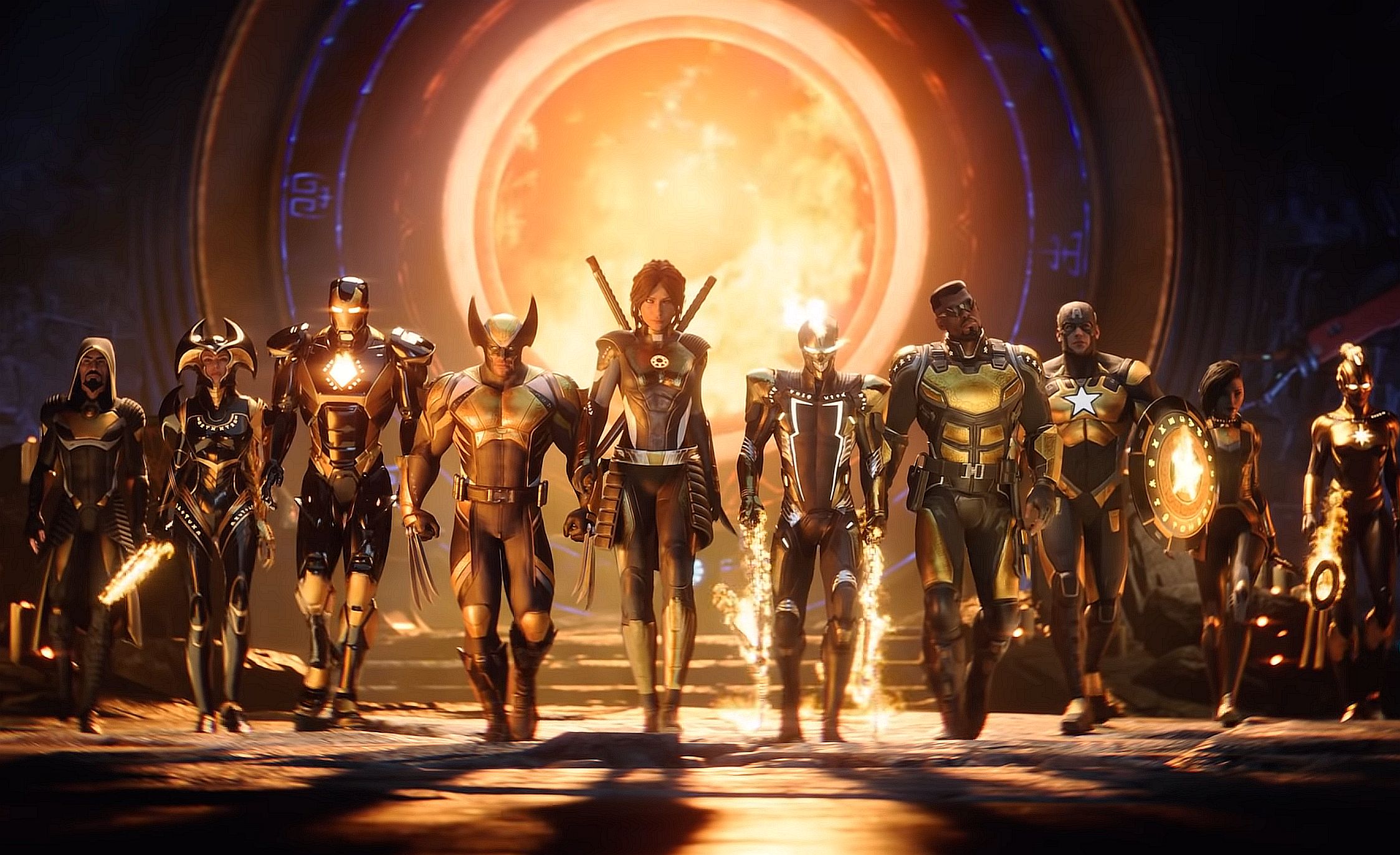 Our first look at gameplay for Marvel’s Midnight Suns was shown off this afternoon, and you can watch the trailer below.

The video provides you with a look at gameplay for the tactical RPG, along with some visual information on upgrades, skill choices, and dialogue. It even shows how the card-based system will work.

In a narrated look at gameplay posted by IGN, it’s stated that the game features a highly customizable tactical battle system, and the ability to develop relationships with the various heroes in the game.

Every hero in the game has a unique set of abilities ranging from defensive and protective moves to finishers. There will be plenty of unique costumes to unlock, skills to upgrade, and team-ups with other heroes to unleash combo moves.

Once you pick your squad, it will be time to fight enemy forces with tactical moves and “superhero flair.” Here, you will control a squad of three heroes and be dealt with a random selection of hero abilities like a hand of cards. You can also use the environment on the battlefield to dish out superhero justice. You can slam enemies into walls, each other, and even push them off buildings.

Battles will take place in all sorts of locations such as the Avengers Tower, Doctor Strange’s Sanctum Sanctorum, on New York City rooftops, in underground Hydra installations, deserts, and even Hellscape dimensions.

When not fighting, the heroes will hang out at the Abbey, which is a living hub you will navigate in real-time. Here you will live alongside your hero friends, and you are also free to explore the Abbey which features hours of exploration, gameplay, and story for you to discover. There are even pets hanging around the place as well.

The video also delves into how you will interact with the other heroes, like talking a walk, doing meditative yoga, and having conversations. But you will need to be careful because each hero has their own preferences which will be important to nurturing relationships in order to unlock rewards in combat.

Spoils from battle will also allow you to earn new abilities for your heroes down in the forge and you can upgrade current abilities out in the yard under Blade’s watchful eye. You can find more hero missions in the War Room with Captain Marvel. And, when you are ready, pick a mission and your squad and return to battle. Enemies may grow in power, but the Hunter and the other heroes will also grow in power to meet them.

You can learn more about the game in the narrated trailer below, courtesy of IGN.

As previously announced, the game will feature various heroes from across the Marvel universe. This means you can expect to see X-Men, Avengers, Runaways, and more.

In it, you will play as a fully customizable character called The Hunter, who is the child of Lilith, the Mother of Demons, who has been awoken from her slumber by Hydra using dark magic and science. To defeat her, you will need to bring together heroes such as Blade, Captain America, Iron Man, Ghost Rider, Wolverine, and others.

Developed by XCOM studio Firaxis, Marvel’s Midnight Suns is out in March 2022.