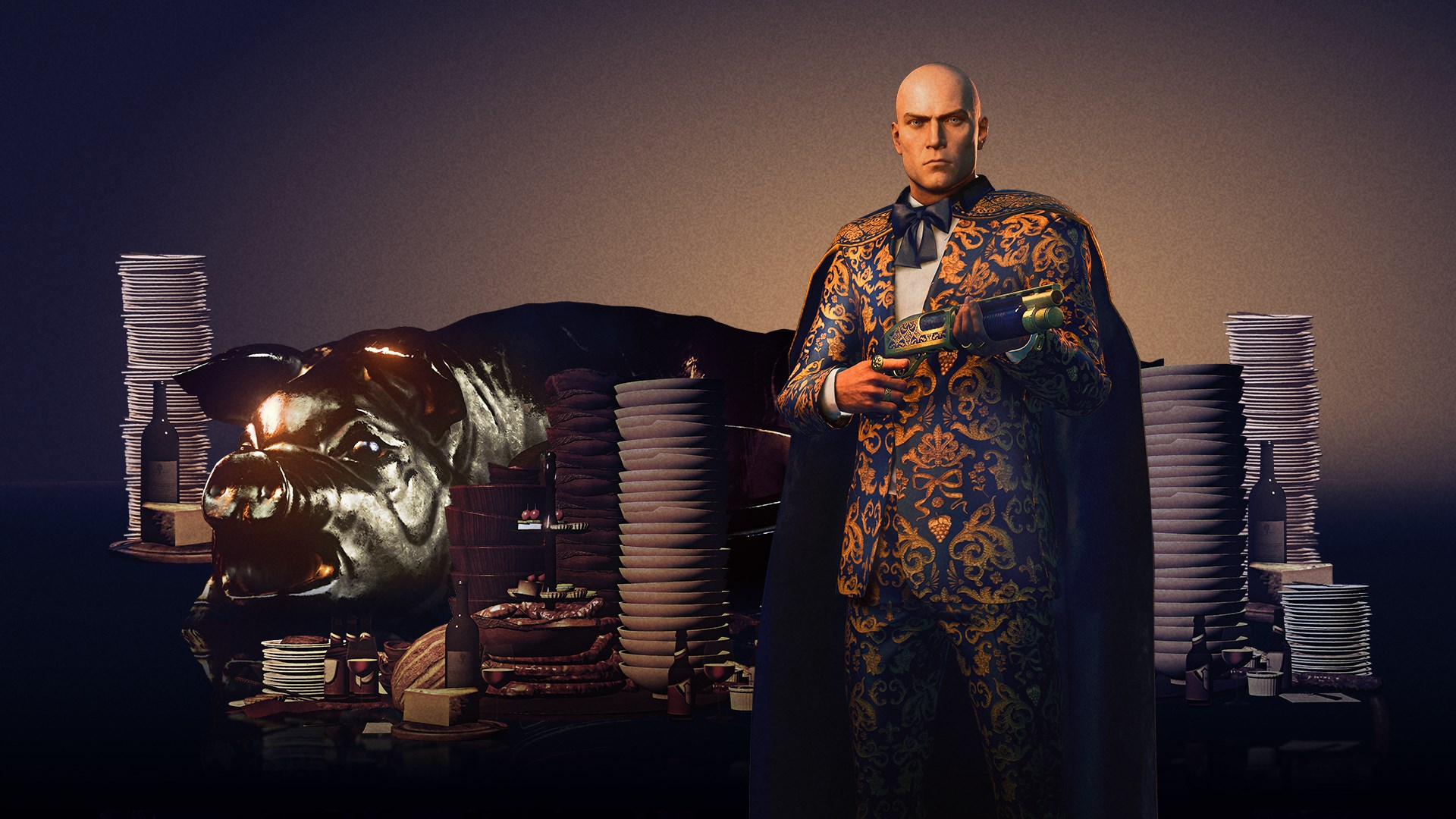 We’re slowly seeing Agent 47 work his way through the Seven Deadly Sins, as gamers get the chance to kit their favourite Hitman out with a host of new cosmetics and items. Following on from those which have gone before it comes Act 5: Gluttony – will you get your fill?

Available to purchase and download right now on Xbox One, Xbox Series X|S, PS4, PS5 and PC is the HITMAN 3: Seven Deadly Sins Act 5: Gluttony DLC pack. It’s priced at £4.19, just like those packs which have gone before it, and again brings forth a host of new ideas. We’re pretty sure you won’t be able to resist this sin either.

If you’re familiar with what the HITMAN 3 drops prior to this one have allowed – Act 1: Greed, Act 2: Pride, Act 3: Sloth and Act 4: Lust – then you’ll know exactly what you’re getting this time too. Basically, even more reasons to join Agent 47 on a bit of a killing spree; hopefully having fun as you do it.

HITMAN 3: Seven Deadly Sins Act 5: Gluttony obviously comes to market for those who already have the base game of HITMAN 3 to hand, and with that being one of 47’s finest adventures of recent times, there should really be no reason why you haven’t already grabbed it.

Expect to see this followed up by the two final Sins in the weeks ahead too.

If you wish to add HITMAN 3: Seven Deadly Sins Act 5: Gluttony to your game, hit up the Xbox Store and enjoy what it brings to your Xbox One or Xbox Series X|S. Alternatively, you should also be finding it on PS4, PS5 and PC.

HITMAN 3: Seven Deadly Sins takes you deep into the mind of Agent 47. Get exclusive sin-themed suits and take on brand new challenges to unlock unique rewards. This content pack includes Act 5: Gluttony. All seven Acts can be purchased together in the Seven Deadly Sins Collection.