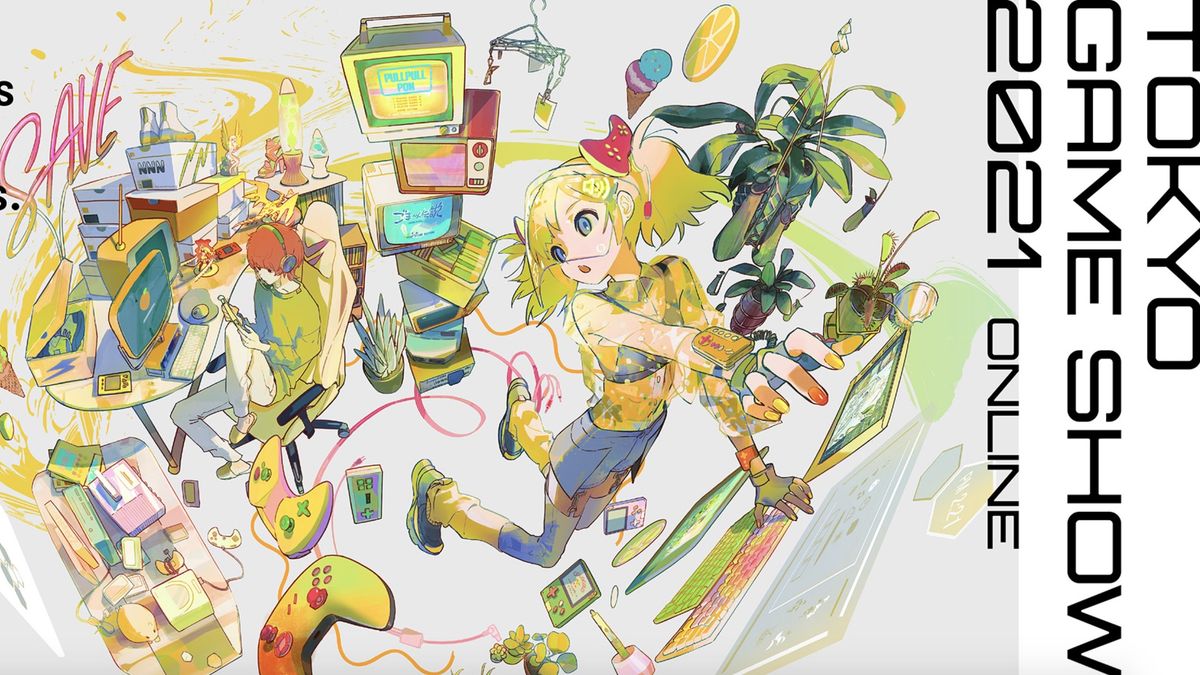 Now that we’ve had a chance to digest the news from Gamescom 2021, it’s time to start thinking about the next big show on the gaming calendar: Tokyo Game Show.

The show’s schedule is now beginning to take shape and, according to the official Tokyo Game Show website, we can expect presentations from some big names including Xbox, Square Enix, Capcom, Konami and Ubisoft.

The show will run from September 30 through to October 3, with Xbox, Capcom and Konami getting in their presentations early on day one, while Square Enix will host its stream on October 1 and Ubisoft will take the stage on October 3.

According to the schedule, each of these presentations is expected to last 50 minutes and you’ll be able to watch them from the comfort of your own home as, like E3 and Gamescom, this year’s Tokyo Game Show will be entirely online.

You’ll also apparently be able to watch through a virtual reality headset as the official site teases “an epic experiment” which will give online attendees the ability to “visit various booths as if you were walking around the game world” using HTC Vive and Oculus Quest and Rift headsets.

Analysis: What to expect?

At the moment, it’s not entirely clear what specific announcements we can expect during Tokyo Game Show as the majority of publishers have kept the descriptions of their shows pretty minimal.

Capcom, for instance, has said it will deliver “the latest game information” and Ubisoft has only said its stream will be a part of Ubiday 2021. Xbox has told fans to “look forward to various announcements that can only be heard here” which doesn’t really give much away either. Xbox’s recent presentation at Gamescom wasn’t especially mind blowing but Phil Spencer has previously said in an interview with Gamespot that he’d like Xbox to be “part of the gaming consciousness in Japan” and Xbox’s presence at Tokyo Game Show again is surely part of that effort.

When it comes to Square Enix, its event description states that it’ll bring the “latest news about our upcoming titles, along with the pre-announced information” but no more than that. Final Fantasy 16 would certainly count as an upcoming title—one that plenty of fans would love an update for, too—but it’s far from guaranteed that it’ll make an appearance.

As recently as July, producer Naoki Yoshida said during a Final Fantasy 14 livestream that while the development team would like to show Final Fantasy 16 during Tokyo Game Show they might not make the deadline and would prefer the next reveal to come shortly before release. Fortunately, there are plenty of other upcoming titles Square Enix could update us on. Final Fantasy 14’s Endwalker expansion seems like a good candidate, given it’s set to release in November, as does Marvel’s Guardians of the Galaxy which is scheduled for October.

With so little to go on, though, it feels like a good idea to manage our expectations for what might be shown at Tokyo Game Show even if it is hard not to get excited by the prospect of potential updates on some highly-anticipated games. Fortunately, it’s only a matter of weeks until the show begins.

Microsoft Says Sony Will Benefit From Launching First-Party Games on PS Plus
Former Konami Employee Who Had P.T. Delisted Speaks Out
Nintendo is offering the chance to try out Splatoon 3 before its release
Xbox at gamescom 2022
Nintendo has no plans for a Nintendo Switch price hike “at this point”