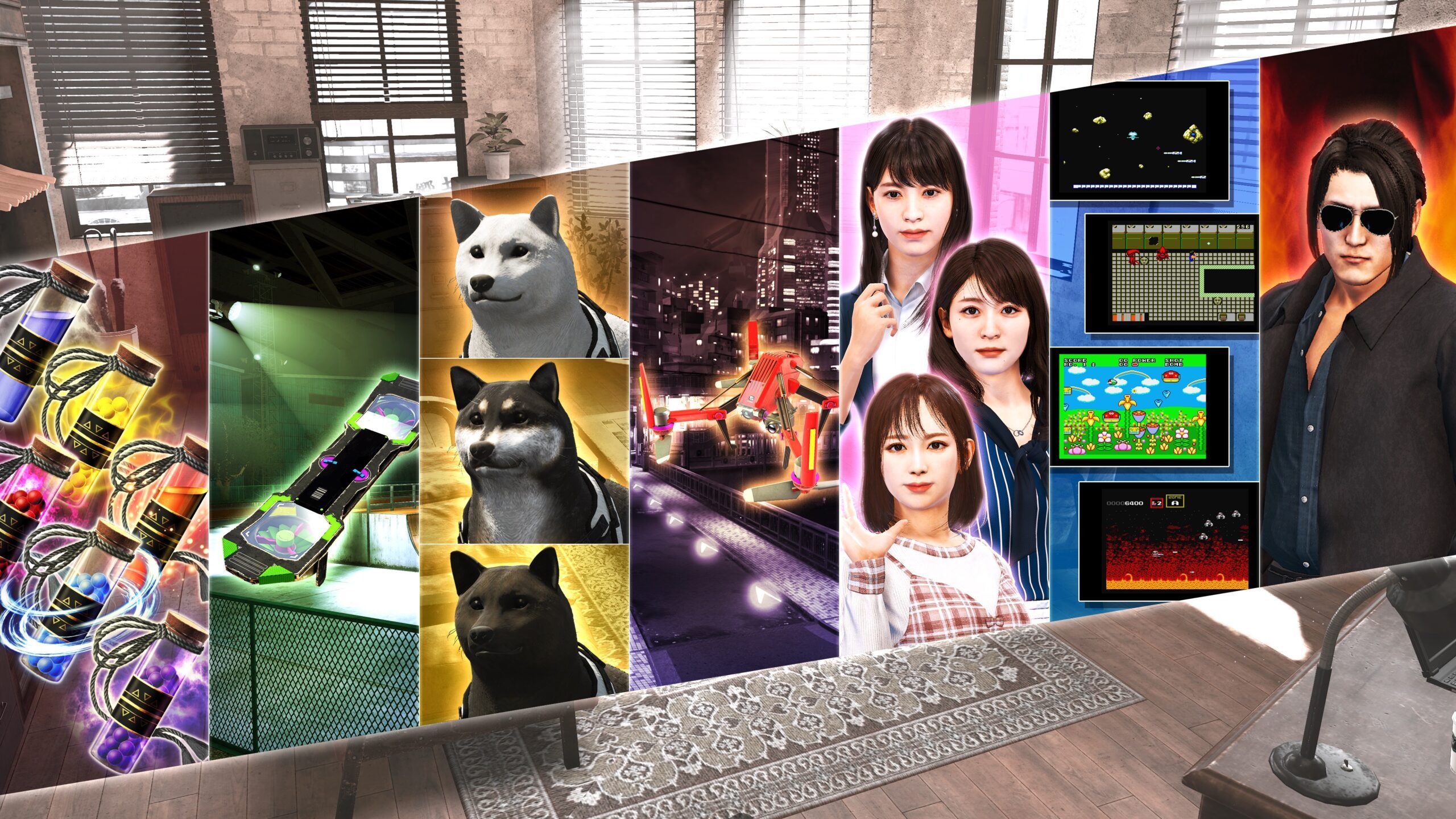 Hi everyone! Sega is excited to reveal all the details of the additional content found in the Digital Deluxe and Digital Ultimate Editions of Lost Judgment, Ryu Ga Gotoku Studio’s upcoming action noir thriller launching September 24! 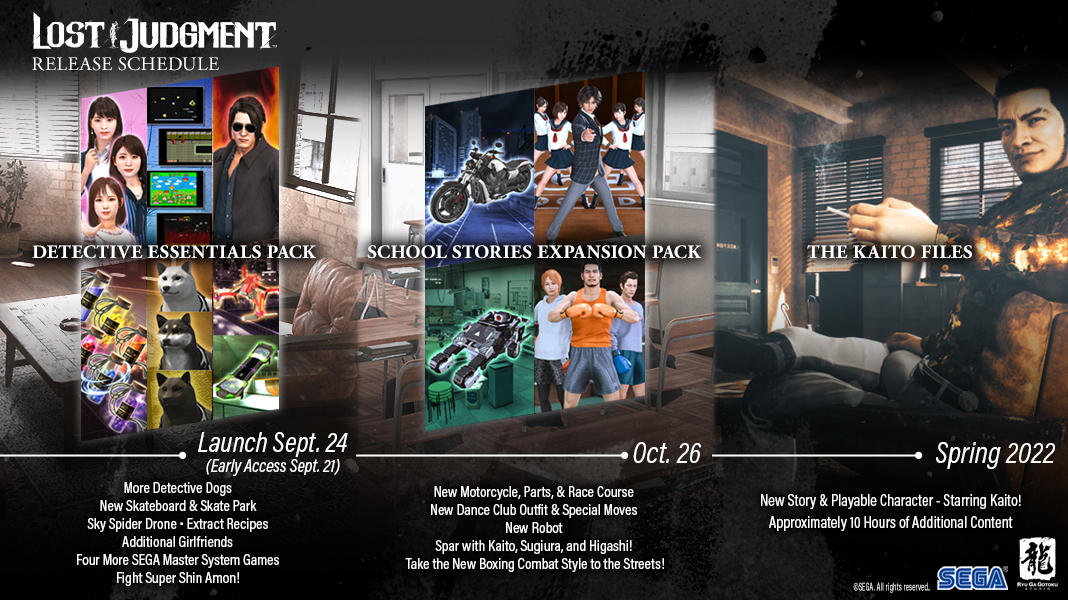 First up we have the Quick-Start Support Pack. This useful kit comes with all pre-orders and will be available at launch so you can hit the ground running. Inside you’ll find handy health items to assist you in battle while you practice using the new Snake style, as well as some impressive Extract recipes that you can use to create temporary combat buffs. The included Wayfarer’s Lucky Cat not only looks great on display in Yagami’s office, but it’ll also pad your wallet with extra yen the farther you travel in-game.

Pre-order the Digital Deluxe or Digital Ultimate Editions to also receive the Detective Essentials Pack at launch. Fans of the new detective dog pal will be able to “adopt” an additional three colours of shiba inu to choose from: white, black, and rust. 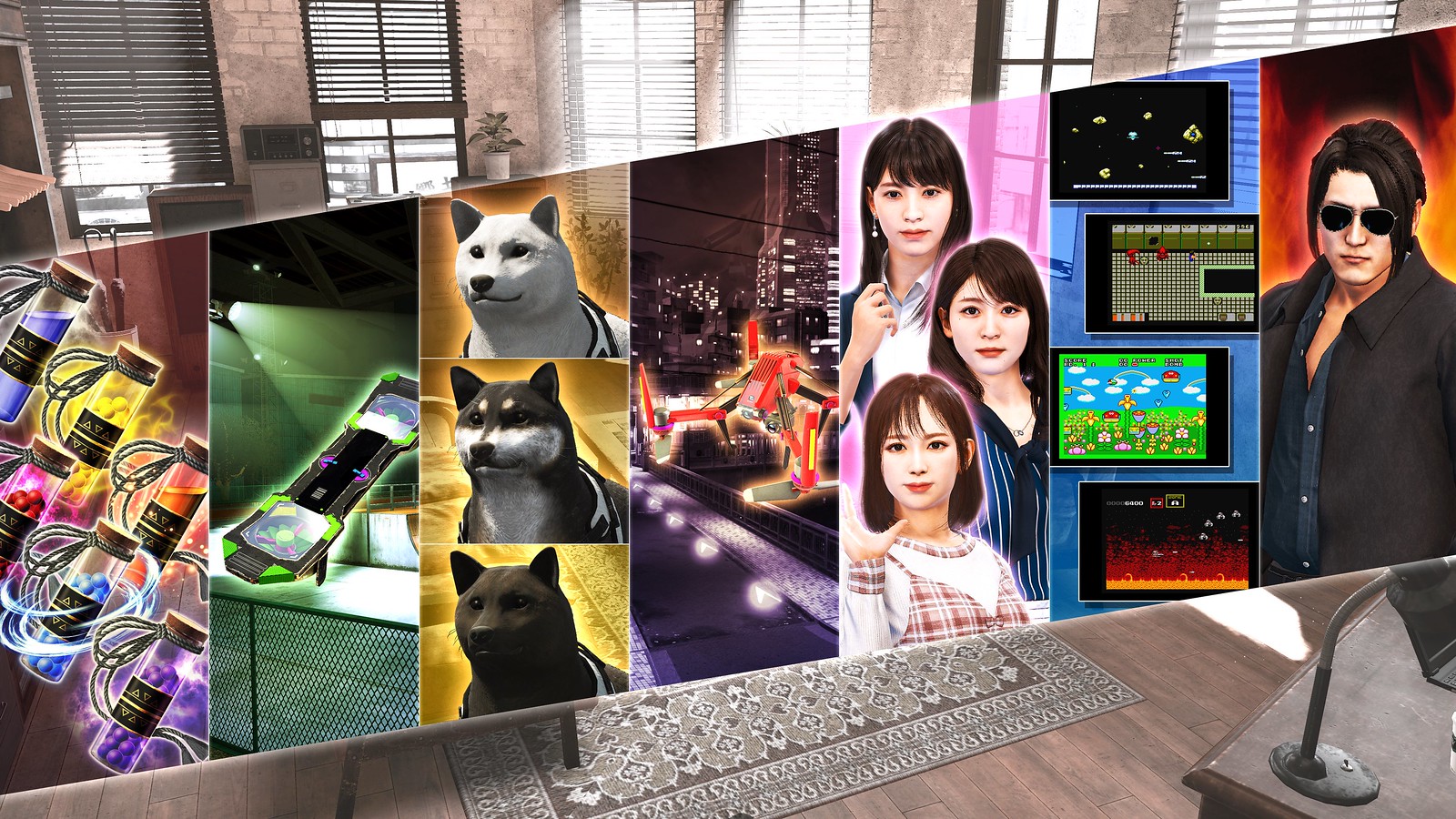 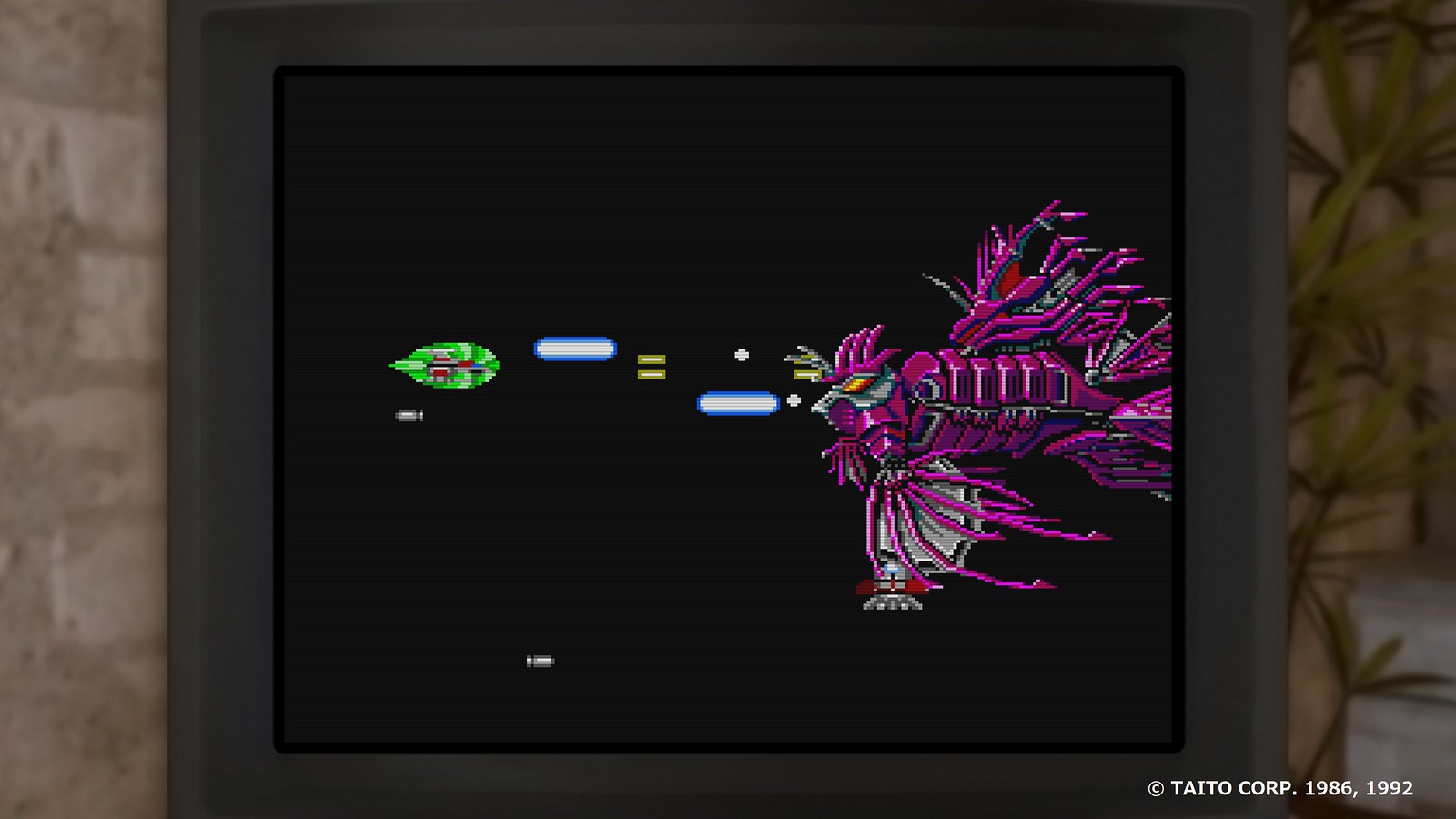 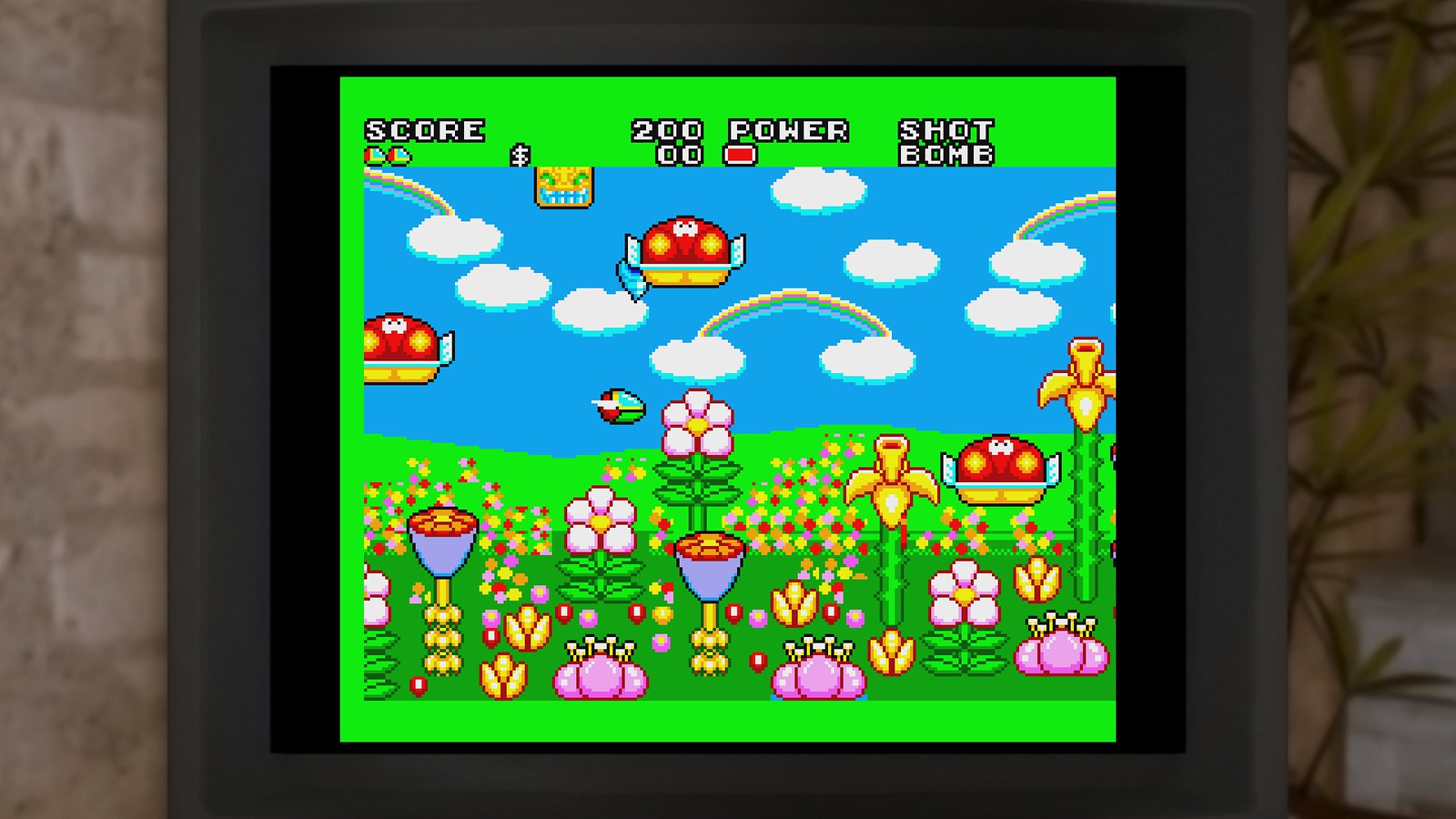 This pack even includes the futuristic Hover Drive hoverboard to get around town accompanied by a new outdoor skate park. Just make sure you save your most impressive moves for later as you might want to take one of the three new additional characters on a date that come with the Detective Essentials Pack!

In the combat department, Yagami will be able to craft six new Extracts that grant temporary boosts with extraordinary abilities such as telekinesis! Additionally, Shin Amon becomes a new opponent in The Gauntlet challenge mode. Test your might!

Coming October 26 for those who pre-order the Digital Deluxe or Digital Ultimate Edition, the School Stories Expansion Pack enriches your school club experience. Spar with Yagami’s associates—Kaito, Sugiura and Higashi—in the boxing ring, and take a new bike gang motorcycle (including new parts), for a spin on the new race course. 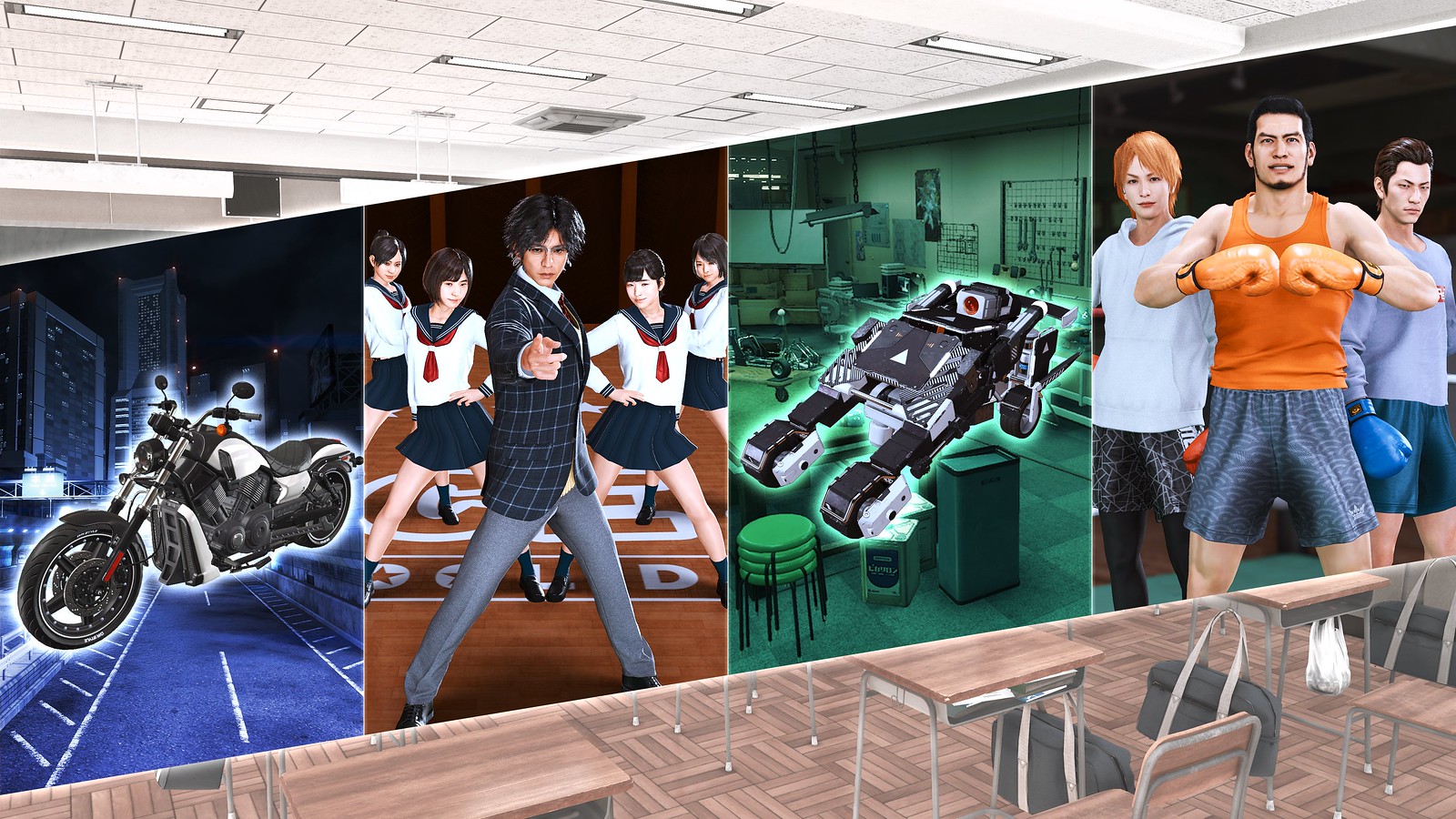 Strut your stuff with a fresh new dance costume, as well as learning some new moves to take your dance team to the top! If you’ve still got some energy left after all that, head over to the Robotics Club where a new Yagami-bot awaits your command.

As if that wasn’t enough, take your newfound boxing talent from the ring to the streets with a fourth fighting style that joins Yagami’s base martial arts styles – Boxing!

This is a big one! In spring of 2022, those who pre-order the Digital Ultimate Edition can play as Kaito in an independent story expansion, The Kaito Files. There’s approximately 10 hours of new story content with his own signature, full-power fighting style. 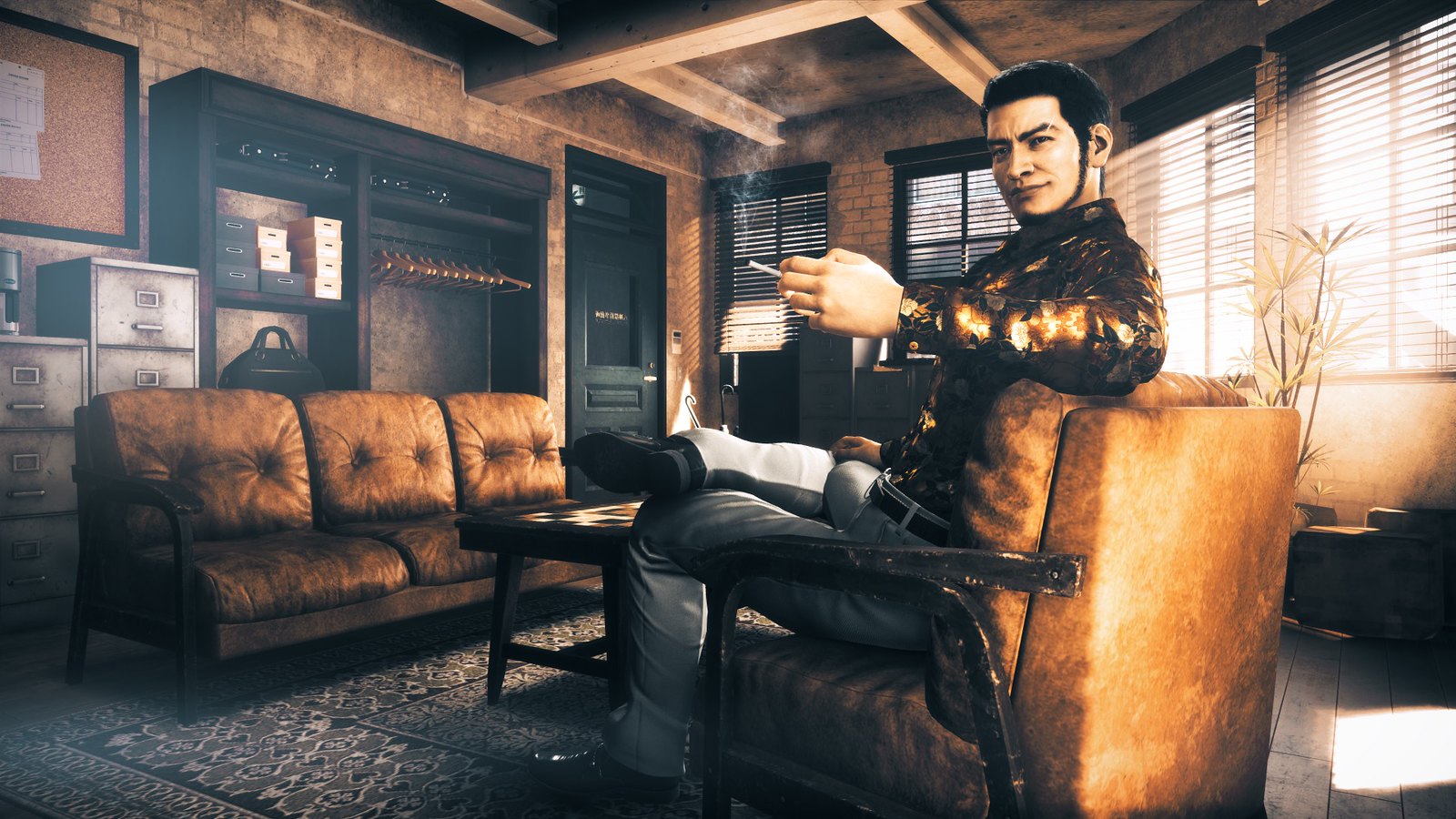 Lost Judgment launches worldwide on PlayStation 4 and PlayStation 5 on September 24, and if you pre-order the Digital Deluxe or Digital Ultimate Editions, you can launch into action three days early on PlayStation Early Access starting September 21.