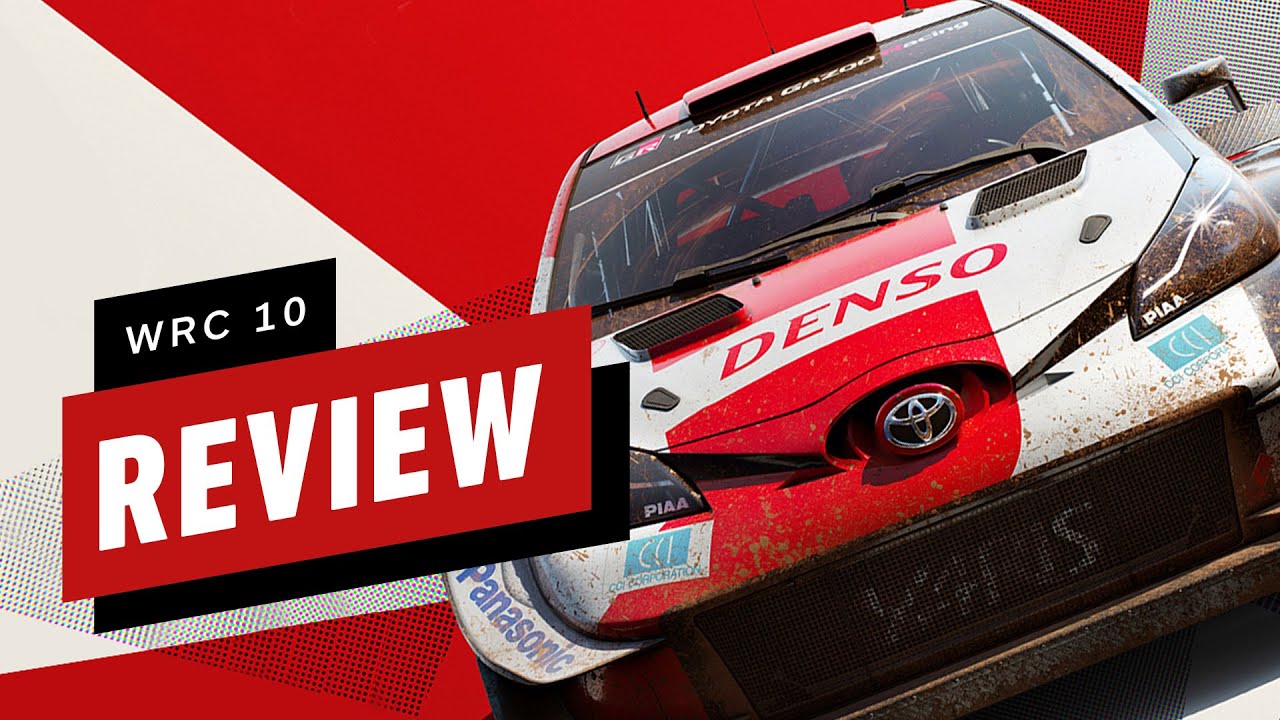 “WRC 10 is a great rally game and a lovely, if a fraction flawed, ode to the… 49-year history of the World Rally Championship. The end result isn’t streets ahead of the already impressive WRC 9 – and it’s still making some of the latter’s minor mistakes – but WRC 10 is another successful example of KT Racing’s commitment to fantastic stage design and frantic, fast-paced, and occasionally unforgiving fun.”

How To Fix PS Remote Play ‘Something Went Wrong’ Error
Alone in the Dark returns
Deliver Us Mars Delayed To February 2023
Mario Strikers Battle League has been updated to version 1.1.1
My Little Pony-Inspired ‘Them’s Fightin’ Herds’ Gets Release Date And Rollback Netcode