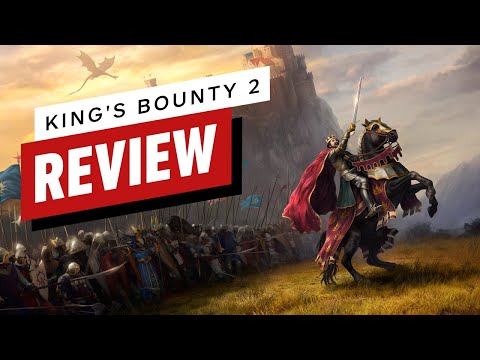 “The feeling I keep coming back to with King’s Bounty 2 is simply that it’s fine. And sometimes that bugs me more than if it were really flawed or broken in some kind of interesting way. The tactical battles punch above their weight, and I might have felt better about it if that’s all there was: a series of interesting combat encounters with maybe a bit of flavor text and some shop menus in between. But all the plodding around to get to the good stuff is mostly a drag, and I couldn’t muster any enthusiasm for the story even when I was trying my hardest. I wouldn’t warn anyone away from checking it out if you’re really interested, but I wouldn’t advise you to go out of your way for it either.”