Hey, Furtizen! Torch City is a big, magnificent place, but it is also full of secrets and riddled with dangers at every corner. A host of different factions such as the All Fur Society, the Legion, the Rat Gang, the Resistance all fight each other over and under the table for supremacy. If you just waltz in there without knowing a thing, you’d be like a moth flying towards a torch. Toasted! If you want to survive Torch City, I’ve got some good advice for you.

1. Carry a map and keep an eye on it at all times 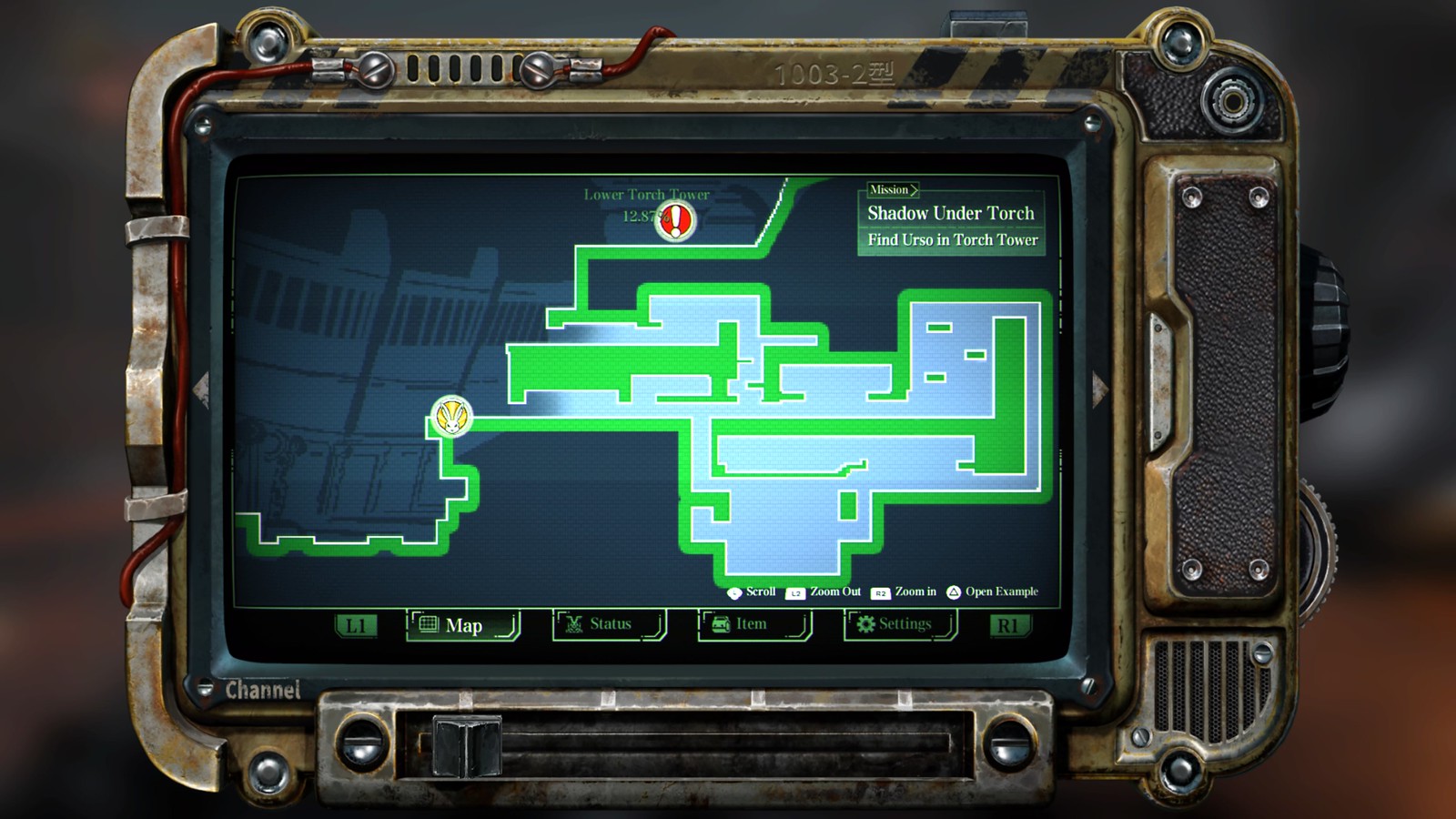 Torch City’s maze-like structure has made it impossible to chart completely. Until now. You’ll be challenged by one of its citizens to be the first to map out every corner of this metropolis. Exploration will continually add to your own map, giving you an ever-growing understanding of the sprawl, and which as yet unseen avenues to head to uncover next.

2. Learn and try out every skill 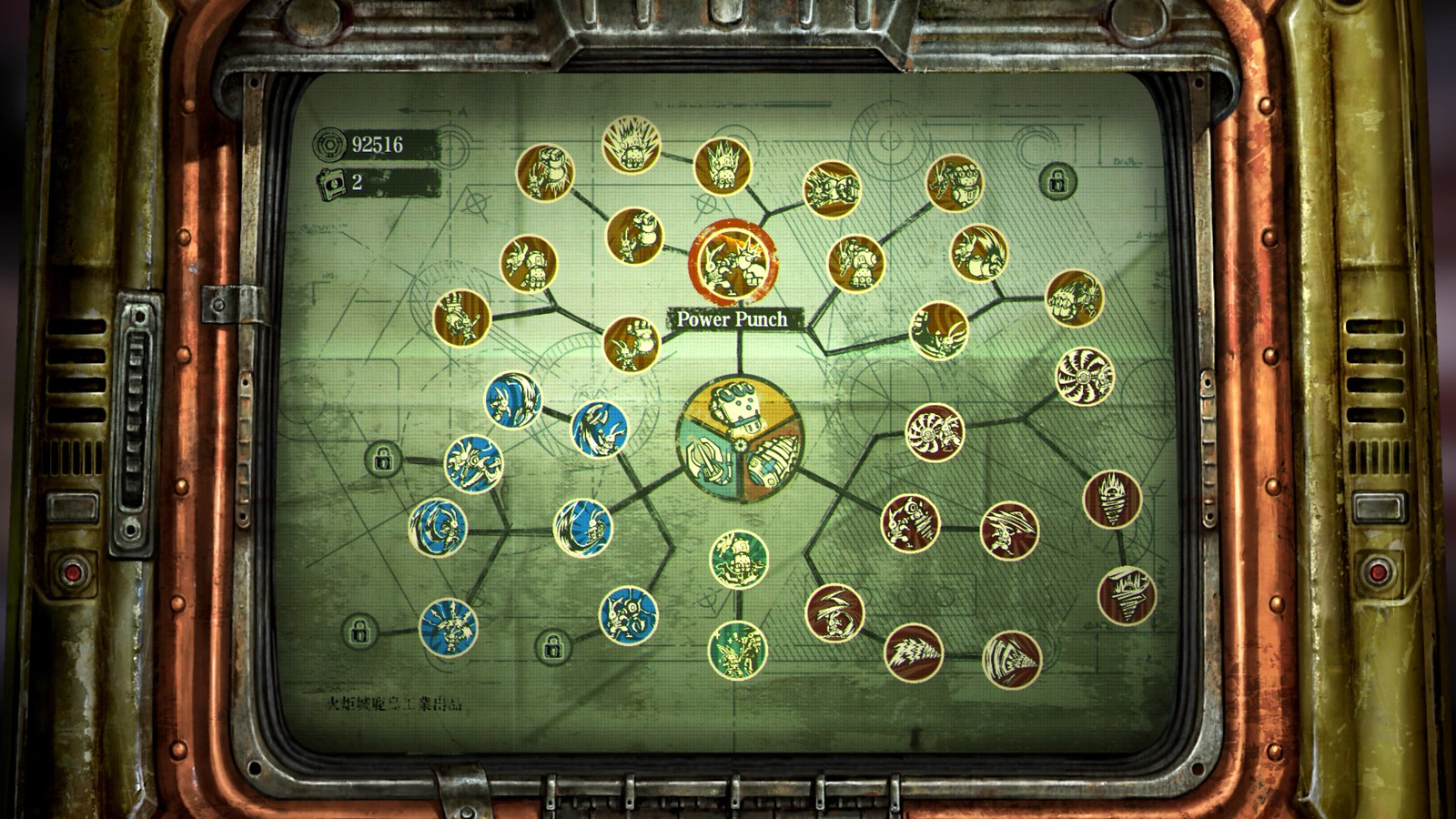 Like they say, “you can never have too many skills”, and it’s the same in Torch City. The All Fur Society recently renovated a batch of the Legion terminals and gave furtizens access to learn mechanical skills. Just a small fee to pay for running costs. Extra Data Disks are also required to learn Advanced skills. You should pick up a few moves from these terminals when you see them, because they’ll definitely come in handy later on. You can even try to come up with your own style of combos.

By the way, there are some special mechanical powers called “SP Skill.” SP skills are very powerful and can be mixed in with combos to add more variety to your fighting style. SP skills use up SP, but you can build SP up again by performing combos against the enemy. Collect Data Disks and use your SP skills with pride!

You are bound to get roughed up along the way. Take a drink of Carrot Juice to be right as rain again! You can buy it from Wang at the foot of Torch Tower. Aside from Carrot Juice, you might find that there are also other useful auxiliary devices. Use them well and you will go far.

Your Fist seems unstoppable but is not the only weapon in the city. The Legion has their own invention, and you could be the first furtizen to find and master it. Once you’ve acquired both Drill and Whip, you’re free to switch between them at any time. Get creative with combos and don’t give your enemy respite.

6. Weapons are not just for fighting

Remember, weapons can have uses outside of combat. There’s some Kung Fu master in Torch City who brags about punching through the Legion’s mechanical doors or smashing through metal plates with his “Power Punch.” If he could do it, no reason why that big metal fist of yours can’t. Speaking of versatile weapons, the Legion’s Drill has it all. The drill can separate into different segments like a propeller. Once powered on it can knock down doors, and when coupled with strong gusts of wind can propel you to higher spots.  It can even act as a propeller underwater. Use your weapon well, and it’ll open new doors for you.

7. Find and use the Parry power

I talked a lot about offense, but sometimes, defense is critical too. The Legion has a mechanical power called “Parry” hidden somewhere in Torch City. They’ve also developed something called the “Shock Baton”, an auxiliary device that can temporarily simulate the “Parry” effect. Parrying an enemy’s melee attack can often leave them exposed; Parry can even send bullets back where they came from! Finding these powers will make you stronger! 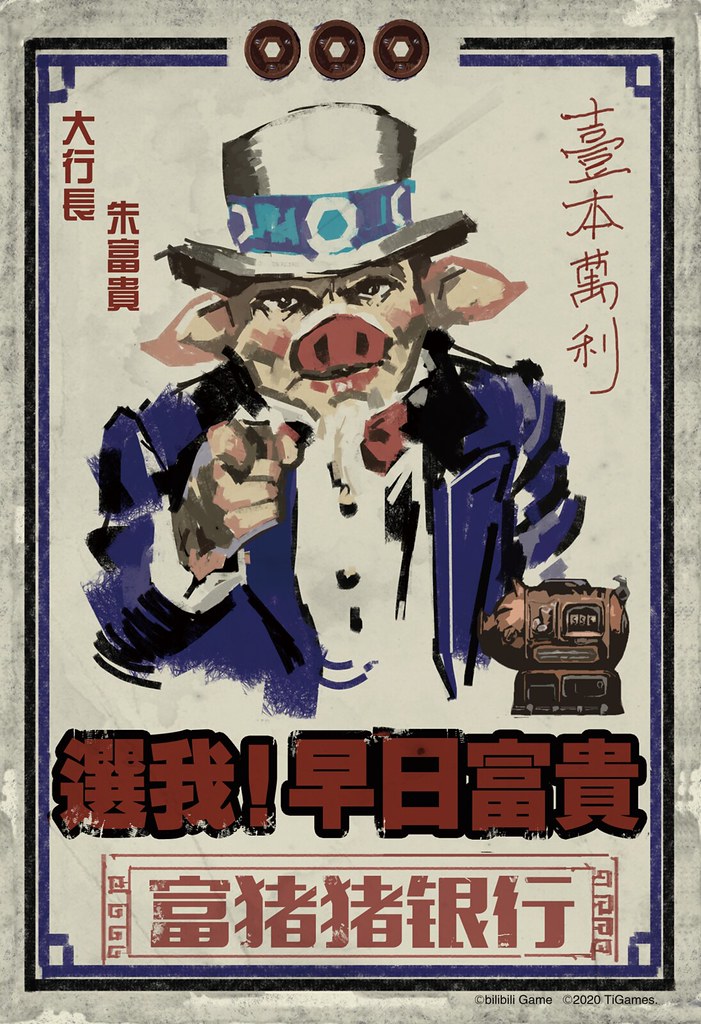 Piggy, the President of the Piggy Bank, is the richest man in Torch City. He might be the president of a bank, but he is paranoid about security. Instead of depositing his money in his own bank, he hides them around Torch City in “Secret Stashes.” If you see a secret stash, hit it as hard as you can. The more you hit, the more money you get. So yeah! Hit it hard!

The eight tips so far should be enough to help you survive around Torch City. But… Well… You are a tad plain looking. Find Urso the mechanic. He really likes watching movies and has been collecting movie posters. Bring some posters to Urso, and he might give your fist a touch-up. And it’s not just him. Other furtizens of Torch City may also have their own hobbies. Chat with them and find out…

Destiny 2 Cheat Maker Remains Defiant Amidst Court Battle With Bungie
Nintendo has no plans for a Nintendo Switch price hike “at this point”
Soapbox: Yes, You Really Should Do All Of Xenoblade Chronicles 3’s Sidequests
Experience a cinematic journey of exploration in Voyage
SEGA reveals another batch of games for Mega Drive Mini 2