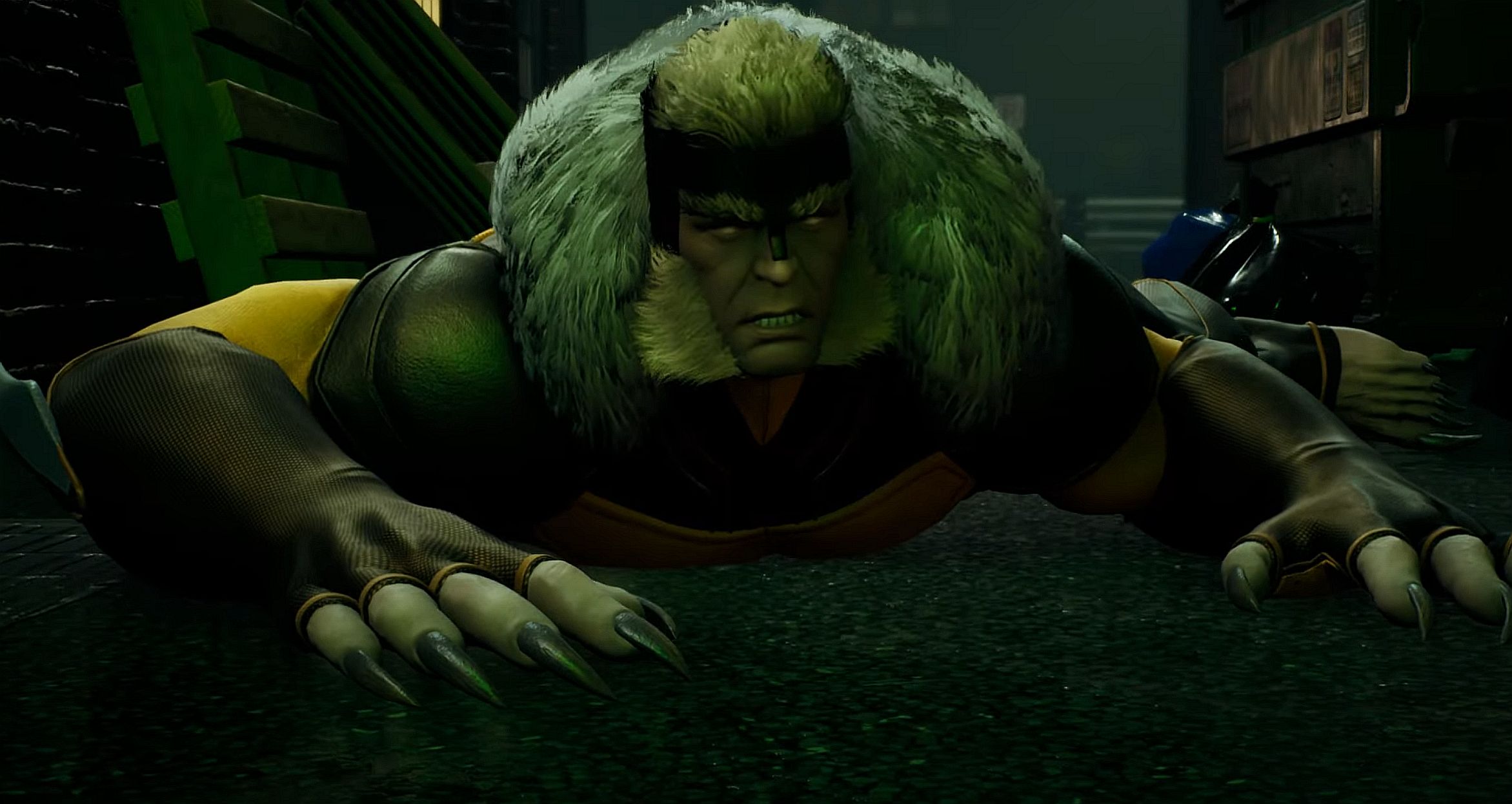 In a 20-minute presentation, Firaxis Games provided another look at Marvel’s Midnight Suns.

The stream bascially gave you a the first in-depth look at gameplay featuring Hunter and Wolverine going up against Sabretooth.

It also showed some of what Wolverine brings to the table such as his ability to regenrate health, and taunt enemies into focusing on him. The Hunter, which is who you will play as, can fill a variety of combat roles which can focus on damage, support, control, the ability to mitigate incoming damage, or any combination of each.

When it comes to villians, Sabretooth, for example, has a superpowered healing factor which can make him a bit of a tough fight – even of you have two characters pounding on him.