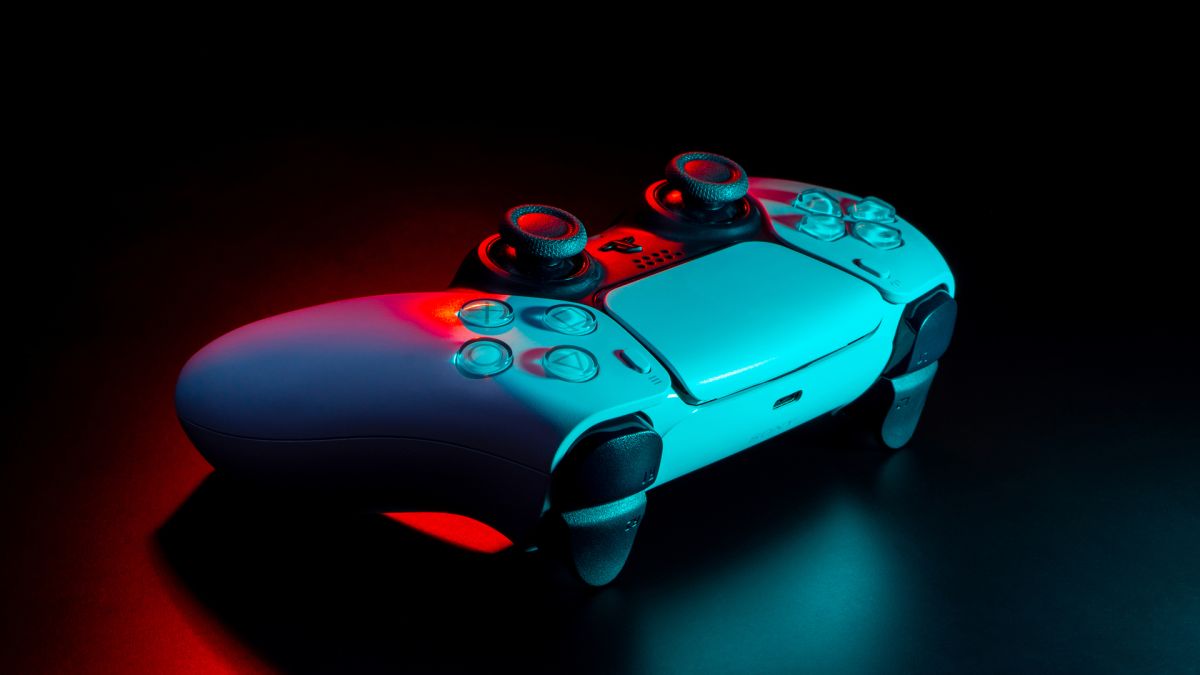 The prospect of Sony offering a premium gamepad, maybe even called something along the lines of the PS5 Pro or PS5 Elite controller, is certainly tantalizing. While the company hasn’t confirmed any such controller is on the horizon, it would certainly make sense for Sony to consider manufacturing a premium edition of its innovative DualSense PS5 controller for those who want to ramp up their gaming experience.

It’s a move Microsoft has already made, offering both the Xbox Elite Wireless Controller and, its predecessor, the Xbox Elite Wireless Controller Series 2 for Xbox players who want a heftier, customizable alternative gamepad. So it’s odd that we haven’t seen Sony dipping its toes in the premium controller pool – the closest we got was the DualShock 4 back button attachment, which added an extra two mappable buttons to the PS4 controller.

But, while a premium PS5 gamepad may still be a pipedream right now, that hasn’t stopped us from considering what we would want from a Sony pro-standard controller that could allow it to rival Microsoft’s own upgraded controller. Here’s our wishlist for a PS5 Pro controller.

One of the best parts of Microsoft’s Xbox Elite Wireless Controller Series 2 is the level of customization it offers. Though the pro-standard controller has a premium price to match (costing £159.99 / $179.99 / AU$249.95), you get plenty of accessories that allow you to customize your controller including analog sticks, back paddles and D-pads – that you can simply pop off and replace magnetically. You can also alter the tension of the gamepad’s triggers and the analog sticks.

What’s more, you can use the Xbox app to customize the controller at a system level, which allows you to remap buttons (including the back paddles) and configure everything from stick sensitivity to vibration and brightness. You can even create more than one profile.

As we said above, Sony came close to allowing customization of its DualShock 4 controller with the release of the back button attachment accessory, which connected to the PS4 controller and added two mappable buttons. However, this accessory is fiddly to use and doesn’t offer anywhere near the level of customization the Series 2 does – though it also didn’t cost as much, at £25/$25.

With a pro-standard PS5 controller, we would love to see Sony take a leaf out of Microsoft’s book, offering players back paddles, interchangeable sticks and buttons, as well as plenty of aesthetic and systemic customization options. It would allow PlayStation players to have more control over their gamepad comfort and offering those who feel restricted by the button mapping the opportunity to tweak input to their liking. While the DualSense is a brilliant controller, one size doesn’t always fit all when it comes to gamepads.

Keep the best parts of the DualSense – but ditch one thing

The DualSense controller has plenty of fantastic features that we wouldn’t want to lose with a pro-standard PlayStation gamepad. In particular, we would want to see the haptic feedback and adaptive trigger features in the premium version.

Haptic feedback adds massively to gameplay immersion (when developers utilize it effectively), allowing players to feel sensations from a game through the controller itself. We’ve seen this feature used brilliantly in the likes of Astro’s Playroom and Returnal, proving how great controller functions can enhance a gameplay experience.

Likewise, adaptive triggers also go a long way in improving gameplay immersion, adding palatable tension when pressed.  So, for example, when you draw a bow in a game, you feel the tension of the string in the trigger, making it feel more realistic.

We couldn’t see a world where Sony ditched haptic feedback and adaptive triggers in a pro-standard controller, however we would hope (harking back to our previous point) that there would be customization options for this which allows players to adjust how much tension they feel in the triggers or how strong the haptic feedback sensations are. The former would be particularly helpful for those with dexterity issues.

But while the DualSense has some wonderful features, there is one that we would like to see improved: the built-in mic. The mic, while usable, just isn’t anything like putting on a gaming headset. Those who would be purchasing a premium PlayStation controller likely have their own gaming headset anyway and will want a higher level of in-game communication, especially for online multiplayer. So, we say ditch the mic – or give it one hell of an upgrade.

Perhaps the biggest issue with the DualSense PS5 controller is its battery life, we often find ourselves having to have at least one on constant charging standby. We would love Sony to implement an upgrade to the battery of a pro-standard controller and, taking a leaf from Microsoft’s book, offer wireless charging too.

The Series 2 comes in a hefty carry case, with a wireless charger pack (that can also be wired) and a USB-C cable. It’s extremely handy for those who like to take their controller out and about, allowing the controller to charge in its case without a need for a power supply (as long as the charger pack is juiced first). If you do want to plug the charging pack in, there’s an option to do that, but it just means you don’t have to hook it up with a cable or dock it in a charging station.

Sony could do something similar, offering a (maybe lighter) carry case for the PS5 Pro controller to sit snugly in, charging as you make your way from your friend’s house back to yours.

A controller that works across generations

The biggest issue with the DualSense, and some previous PlayStation controllers, is that it isn’t backwards compatible. While this is somewhat understandable, given the technological leap from PS4 to PS5, it’s still a pain for those who have a collection of DualShock 4 controllers sitting around.

With a pro-standard controller, cross-generation support would be pretty important, particularly given that this premium controller would likely have a pretty hefty price tag to go along with it (likely over $100), so you would hope it would be pretty future proof.

Perhaps the most important thing we would expect from a pro-standard PlayStation controller is for it to feel premium. That means higher quality materials, a more polished, professional look and maybe even an extra bit of heft to make the gamepad feel like a cut above the standard offering.

And with this higher quality feel we also expect a higher level of comfort, perhaps in the form of comfortable rubberized grips or better ergonomics. Essentially we want a controller that’s comfortable for long play sessions that looks sleek enough to make you stand out from the crowd.