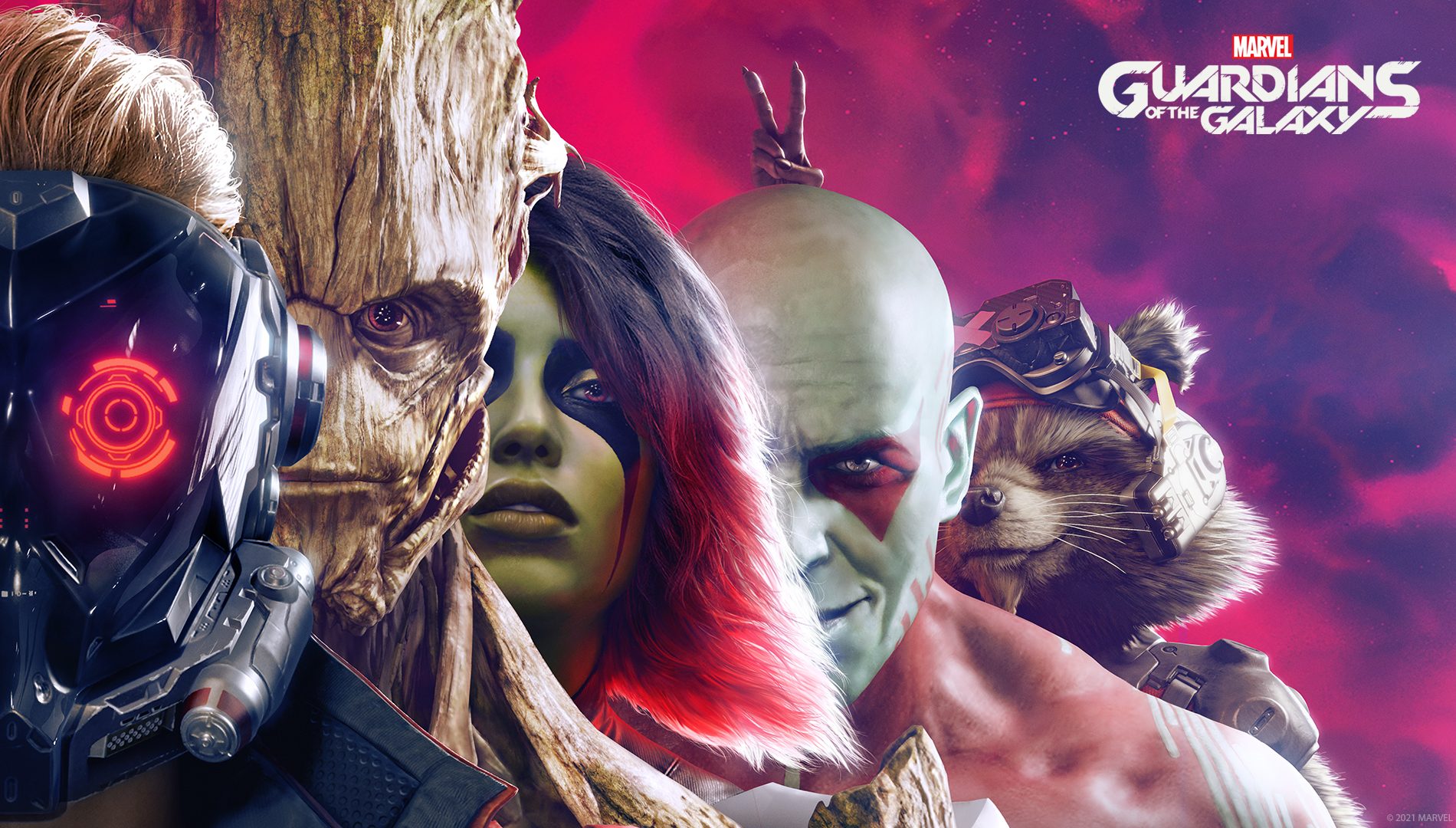 Hey everyone! Did you catch our newest story trailer for Marvel’s Guardians of the Galaxy? If you haven’t – run the tape back. 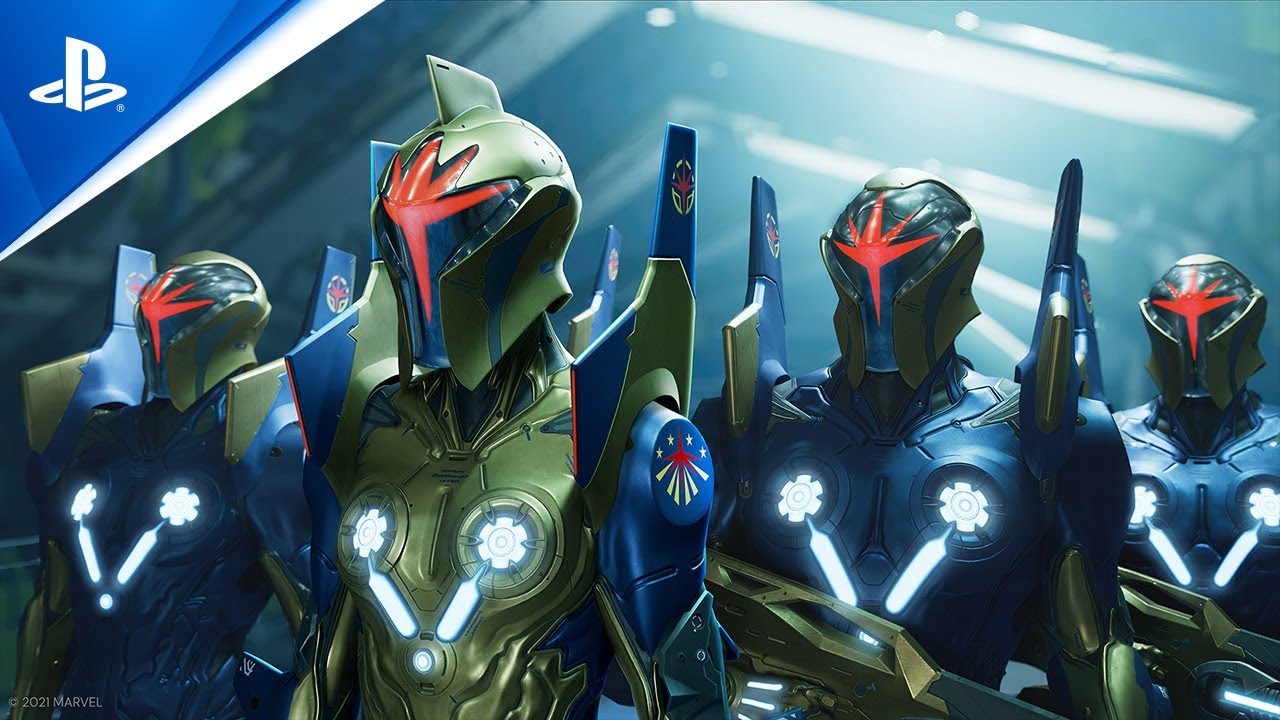 Our story takes place twelve years after an epic conflict known as the Galactic War swept through the cosmos. Star-Lord recently formed the Guardians of the Galaxy, they’ve been together for less than a year. He started the group as heroes-for-hire, seeing opportunity for adventure and profit in a universe that’s still recovering from the War.

Unfortunately, at the beginning of our game, they inadvertently set off a series of catastrophic events, that enables a grand organization known as the Universal Church of Truth to rise to prominence and begin to threaten the universe. They’re intent on bringing their so-called “Promise” to the galaxy, which according to them, will bring back everything that was lost in the Galactic War. Yeah, that’s pretty suspicious.

As the Guardians come upon the full force of the Church, they realize that they’ll need to step up when no one else will. They’re a small team and they’re still coming together, so they’re going to need a lot of allies along the way. This is where Cosmo, one of the really fun characters in our game, gets involved. He is a dog that is also an extremely powerful telepath, which allowed him to become the head of security of Knowhere.

Keeping Knowhere safe and operating smoothly isn’t just a job for Cosmo, and he feels strongly about his responsibility to the people living on the station. The Church is an obvious threat to the safety of Knowhere, so he’ll help the Guardians on their way to investigate the Church and the source of their power.

On their adventure, the Guardians will also come across the Nova Corps, a space militia that maintains peace in the galaxy. They’re headed by the Worldmind, a massive supercomputer composed of the minds and memories of the entire Xandar civilization. As the Guardians will find out, getting the Worldmind to help them isn’t going to be as straightforward as they expected…

In the trailer, you may have also noticed Star-Lord’s elemental blasters transforming. They’re very special as they’re tied to his DNA, they’re connected to him. Over the course of the story, he begins to realize that this connection enables him to transform the blasters according to his needs – which will unlock various elements that you can use to your advantage in combat and exploration.

As the Guardians travel throughout the galaxy, they’ll also meet colorful characters such as Mantis, aka the Celestial Madonna in our universe, Kammy, a mysterious space alpaca, and many more.

Bonus Music Available In Kirby’s Dream Buffet For Players Of Past Switch Games
Rollerdrome Trophy List Will Take Skill, Practice, and Perhaps a Bit of Luck
South Park is One of 26 Unannounced Games from THQ Nordic
Skydance and Amy Hennig’s AAA Marvel Game May Be Fantastic Four
Kirby Star Allies was partly made to lay the groundwork for future Kirby games