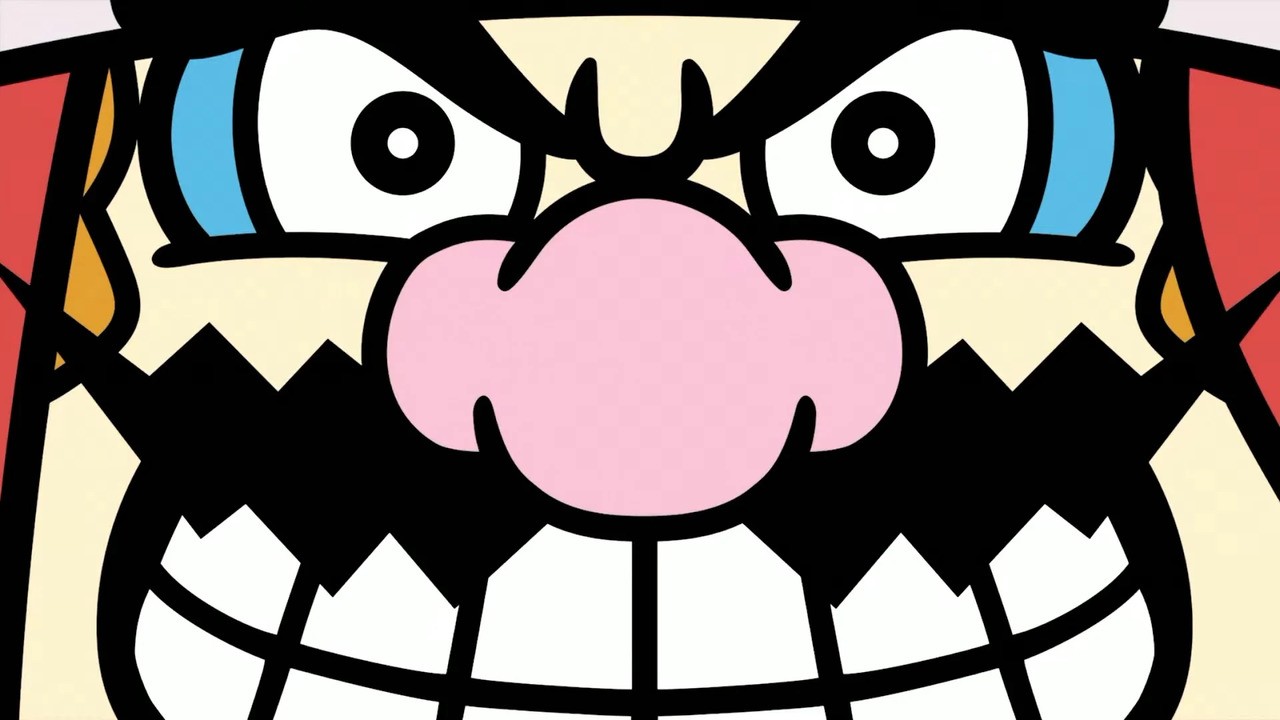 It’s been another busy week of the Nintendo Life, with plenty of news and points of interest to chew over. There were some shenanigans and surprising visual glitches in Sonic Colors Ultimate, we shared our review of WarioWare: Get It Together!, a LEGO Super Mario 64 ‘?’ Block was revealed, someone mocked up an interesting Switch UI redesign, there were some interesting revelations about the development of Metroid Prime, and much more besides.

After all that it’s time to chill out and discuss our weekend gaming plans. A few members of the Nintendo Life team have done just that below, so feel free to give our entries a read and then join in with your own via our comment section. Enjoy!

While perusing the eShop last night I finally bought Townscaper and hope to play around with that over the weekend. I also bought a relatively cheap lot of Japanese Game Boy games which included a single GBA cart: the stupidly named Super Mario Advance 4: Super Mario Bros. 3. It’s been a while since I’ve run through SMB3 and I’ve never played this specific version. Paired with Epilogue’s GB Operator (review coming as soon as I take delivery of another GB item I want to test with it), that’ll be more than enough to keep me busy.

As the moment my main ‘weekend’ game is a new playthrough of Luigi’s Mansion 3, and it’s just as charming as I remember from the first time around. I’ve also been re-downloading some older games that I bought, started and never actually finished. So I’m having another run at the excellent Shinsekai: Into The Depths, with the plan being to actually see it through to the end this time.

Elsewhere I think I’m heading into the latter parts of Psychonauts 2, which has been an amazing game, potentially my favourite of the year so far. There’s also free weekend play of Madden NFL 22, so I’ll try a bit of that and lose to the CPU as Chicago Bears.

This weekend, in between playing Dungeons & Dragons, learning to rollerskate, and apparently living it up like it’s the ’80s, I’ll be playing Kitaria Fables, which I’m really enjoying. I’ll tell you what I won’t be playing, though: Life is Strange: True Colors, which was supposed to be out on Switch, and… isn’t. I’m sad.

With any luck I’ll be finally diving into Metroid: Samus Returns properly. I played it a bit back when it was released but due to work-related realities I wasn’t able to keep playing it. I managed to snag it for RRP brand new which still feels a bit like a dream, but it’s coming all the way from Germany so I don’t expect it’ll turn up in time for me to play it this weekend. In this disappointingly likely scenario I’ll probably barrel head-first into some GameCube classics, because Switch has literally no games released for it ever according to Twitter.

Hey folks! Hope everyone enjoyed the little heatwave in the UK this week. This weekend, I’ll be catching up with my neighbours in Animal Crossing: New Horizons, and I’ve also booted up Stardew Valley for some extra farming goodness. I haven’t actually bought any new games in a little while, so I’m going back through the backlog and playing some neglected titles like Broken Sword 5: The Serpent’s Curse and Death Road to Canada.

Elsewhere, I’ve restarted Control on the Series X. That game is a true masterpiece in my opinion, and with Alan Wake Remastered just around the corner, I had to dive back into that world again!

As always, thanks for reading! Make sure to leave us a comment below with your weekend gaming plans!

Xbox All Access: price, games, and everything you need to know
PS5 review
Valve’s Steam Deck Giveaway Is Already Experiencing Issues
Xbox players will soon be able to download 2 new games – for free!
Final Fantasy 16 Producer To Appear At The Game Awards As Release Date Speculation Ramps Up