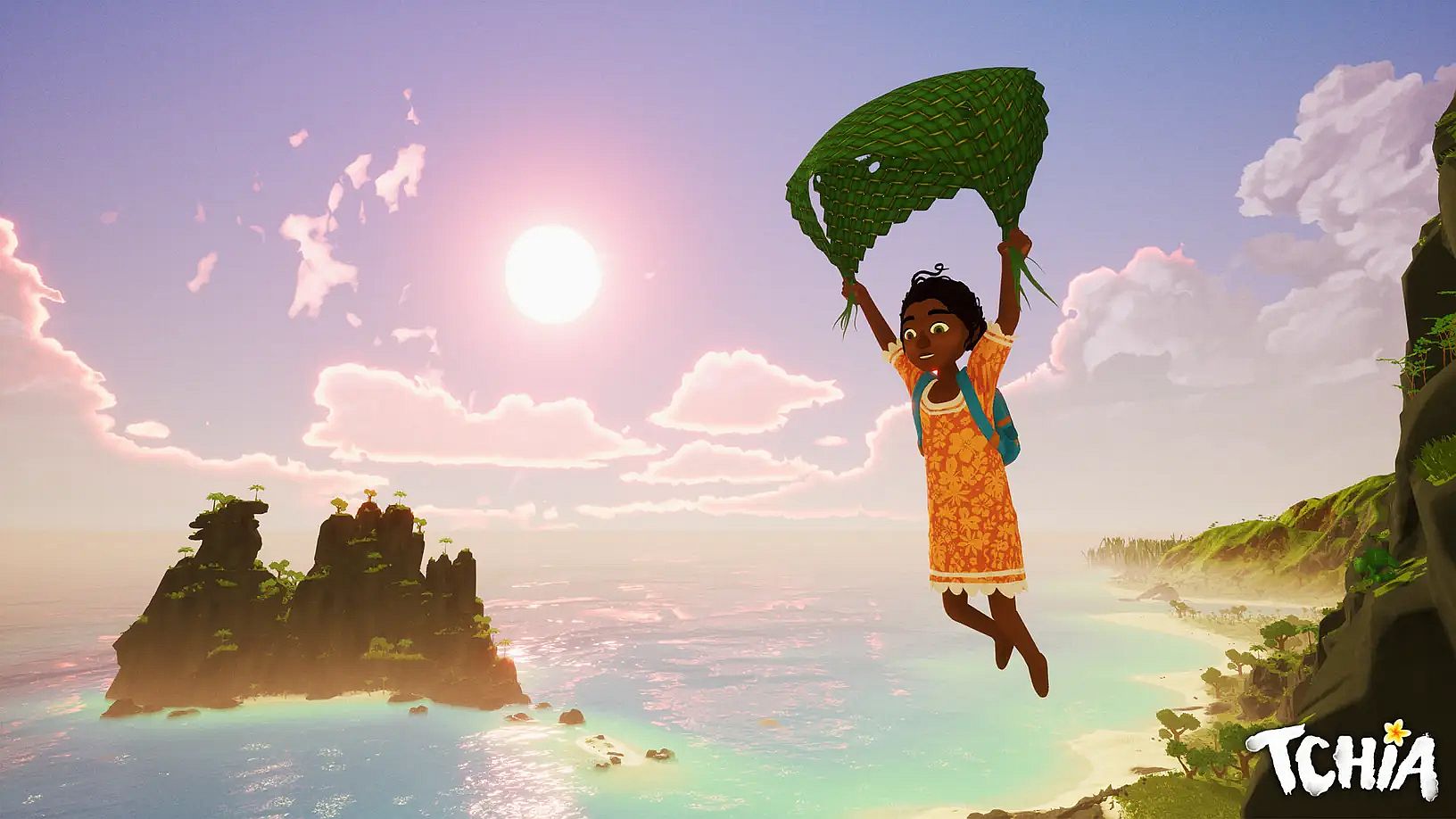 One of the lovelier games show off during the PlayStation Showcase was Tchia from New Caledonia-based studio Awaceb.

In the open-world physics-driven game, you are able to climb, glide, swim, and sail your boat around an archipelago. You will find smooth traversal as you sail your boat to cover longer distances to visit the varied biomes.

One of the more interesting aspects of the game is the ability to use Soul Jump, which allows you to take control of over 30 animals and hundreds of objects. If that weren’t enough, you can also jam on a fully playable Ukulele, which also features story-specific rhythm segments and the ability to unlock more melodies that affect the world.

Customization will also come in the form of hundreds of unlockable cosmetics, and you can even customize your boat. There will also be useful items to help you along your journeys such as a flashlight, slingshot, compass, and camera.

The game’s developers drew inspiration for the game from the varied local landscapes of New Caledonia, where the studio is based. You can see how the flora and fauna, cultures, music, languages, folklore, and traditions influenced the game just from watching the video.

Awaceb even enlisted locals as much as possible to make sure that the “soul of the experience” was deeply rooted in local cultures. All characters are voiced in traditional languages by local talent. The team also recorded Kanak choirs made up of indigenous Melanesian inhabitants as well as musicians for the game’s soundtrack.

Originally set to release on Steam and Staida, the game will instead be released in 2022 on PS4, PS5 and on PC through the Epic Games Store.