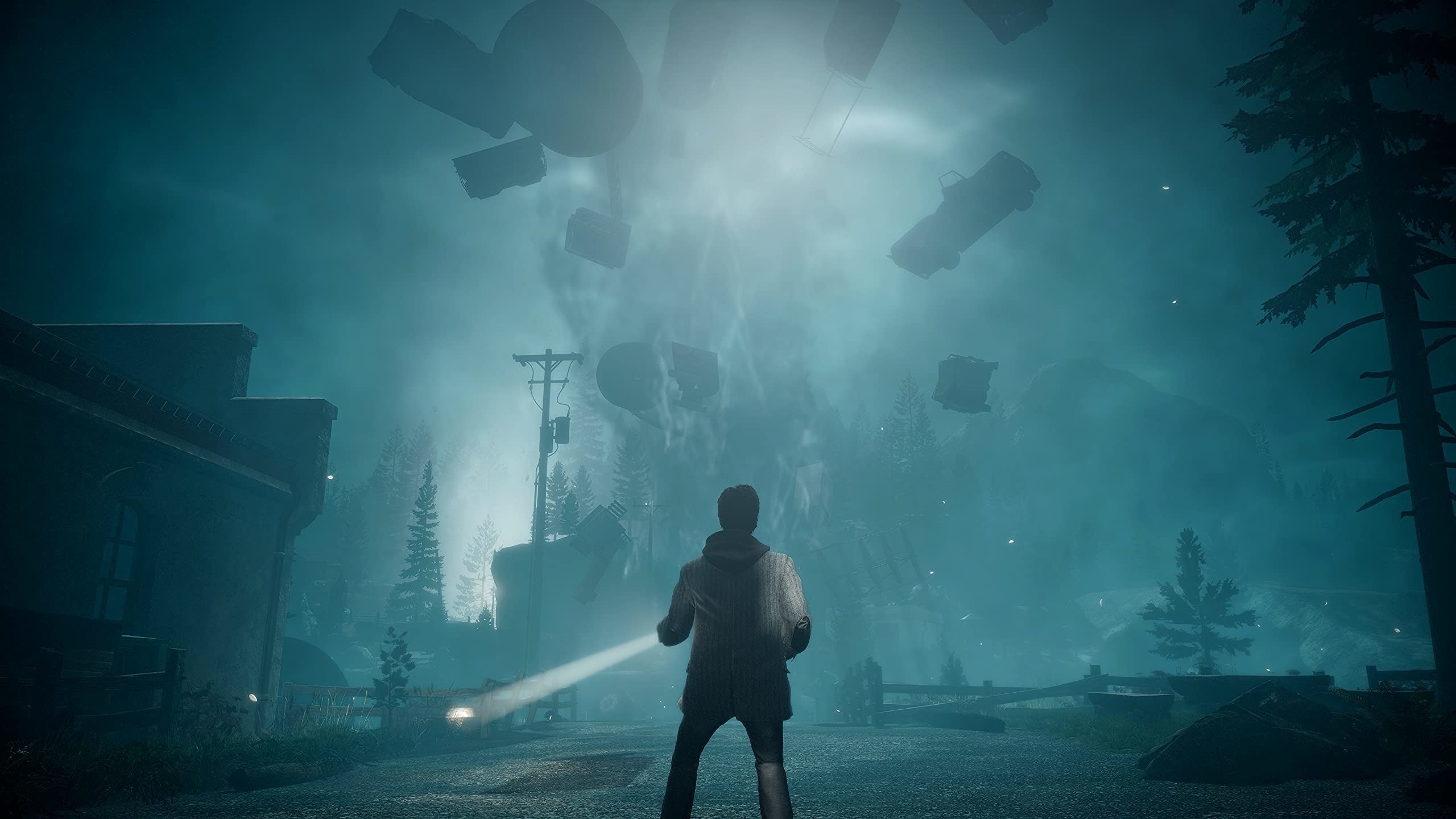 Product placement has been removed from Alan Wake Remastered, which means you won’t see brands such as Verizon in the game.

This is due to expired deals, according to a PR representative for the game speaking to ScreenRant. In the adverts’ place, there will be generic in-universe branding.

For those who didn’t play the 2010 original, it featured quite a few real-life brands, and some even factored into gameplay. The product placement wasn’t too in your face, as Remedy did its best to help make the game world feel a bit more real with the in-game adverts.

For example, in the original game, there were collectible Energizer batteries that could be used for the flashlight. Verizon was also the phone service provider and appeared alongside Verizon-branded mobile phones. There is also a Verizon commercial viewable on one of the game’s interactive TVs. Also, there were billboards in and around the game’s town for Ford and Lincoln vehicles.

As ScreenRant notes, an Xbox 360 was also shown in the original game when it was a Microsoft published title, and it’s possible the console has also been removed, due to it being an outdated console or because the deal expired.

Alan Wake Remastered had been rumored for a while and was finally announced last week two days after a Taiwanese retailer leaked it.

It is set to be released on October 5. The remastered game will include the base game and the two expansions, The Signal and The Writer, and will be published by Epic Games. It will be made available on PS4, PS5, Xbox Series X/S, Xbox One, and PC and in lovely 4k.