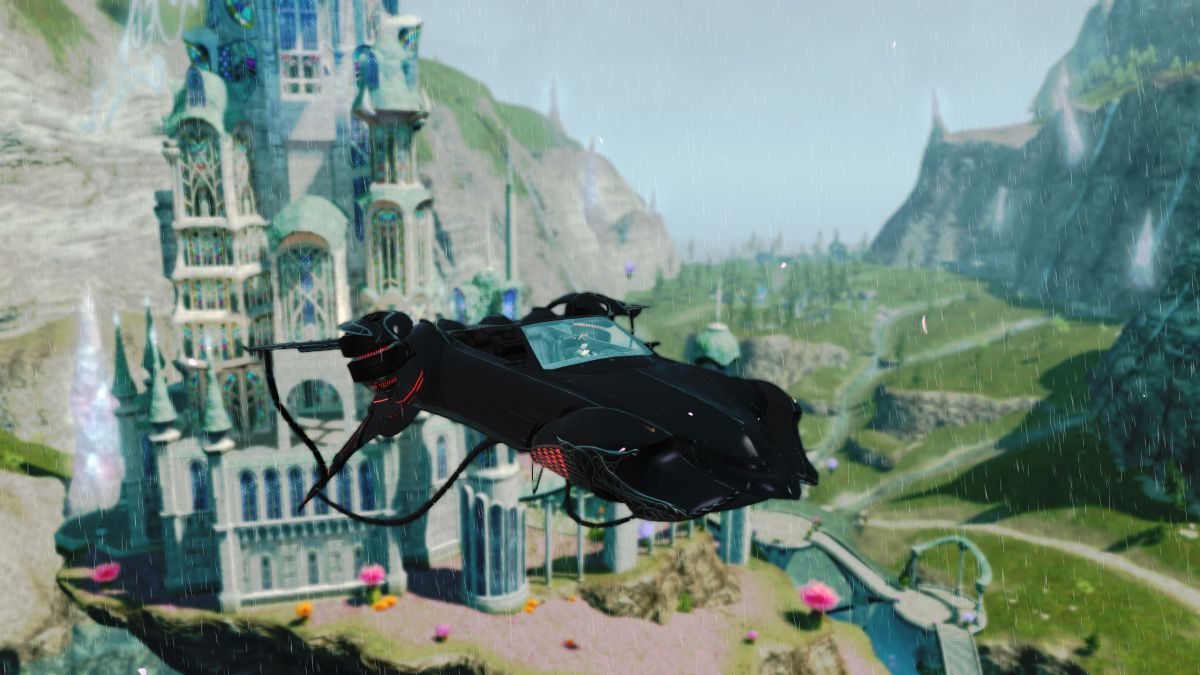 So over the last year or so I’ve been getting a little too into Final Fantasy XIV. The global pandemic that sent us all back into our homes was the perfect environment to really get absorbed into an MMO, as I’ve written about again and again.

However, while I did buy Final Fantasy XIV years and years ago, it wasn’t until recently that I really started playing it regularly, and so there are a ton of seasonal events that I kind of just lost out on. One of those events was the Final Fantasy XV crossover. But it’s finally back, and I got all the fun little extras. My life is complete.

Missed the boat (or car, whatever)

Even though Final Fantasy XV came out all the way back in 2016, it didn’t get a crossover event in Final Fantasy XIV until April 16, 2019, a bit before the Shadowbringers expansion launched. But even though that’s relatively recent, it’s still too early for me, because I didn’t jump on the FFXIV bandwagon until June 2020.

But that didn’t stop me from being super jealous of people I’d seen in game with the Regalia – the car that Noctis and his beautiful boy companions use to road trip in Final Fantasy XV – and constantly asking people where they got it. That is until one of the players in my free company (basically a guild or a clan) told me where he got it – a special event.

So, for a while I just kind of gave up on it, knowing that it was this limited time thing and that I would never get a fancy flying car to take around Eorzea. But then I heard it was coming back.

Return of the event

During the Live Letter where Final Fantasy XIV director Naoki Yoshida detailed what was coming to patch 5.55 in May 2021, the special events for the remainder of the year were revealed, and among them was, you guessed it, the Final Fantasy XIV | Final Fantasy XV crossover. So, I basically pestered all of my friends to tell me how exactly to get the car and all the goodies so I was ready when the event finally came back.

Turns out that in order to get the car, you’d have to spend 200,000 MGP, which is a currency you earn by playing fun little minigames in the Gold Saucer. So, basically, I’ve spent the last four months farming in-game lottery cards and carnival games and luckily I earned something like 800,000 MGP by the time the event started.

I wasn’t too concerned with the actual content of the event, though. I just wanted the fancy car, everything else was secondary. But luckily, in order to actually get the car, I had to, you know, play through the event.

And it was a blast

Final Fantasy XV had kind of a mixed reception: a lot of fans hated it. In fact, I think out of all the Final Fantasy fans I know, I’m one of the only ones that actually kind of loved it. It shouldn’t be too surprising, then, that I was enthralled by the questline of this little event, even if it was an extremely basic story.

Basically Noctis finds himself in Eorzea and you have to help him get back and figure out what got him there in the first place. I’m not going to spoil anything, even if it doesn’t mean anything to the wider Final Fantasy XIV story, but it was a fun little ride around the world with a Final Fantasy character I really liked.

There was a FATE (world event) and a duty, both of which were extremely fun – especially the latter. In it you fight a boss with some really fun mechanics that borrow from FFXV. And, honestly I just had a blast seeing my character interacting with Noctis in-game. I also obnoxiously took a billion screenshots and shared them with friends.

I guess you could say that I’m just a hopeless fan of Final Fantasy, but that’s kind of what makes Final Fantasy XIV so special. While I loved this crossover so much, it’s far from the only time that I’ve been blown away by references to past games – big and small – in my time with the game.

So I guess what I’m saying is that if you’re a fan of the franchise and you haven’t tried the online game yet: did you know Final Fantasy XIV has a free trial up to level 60 that includes the award-winning expansion Heavensward?