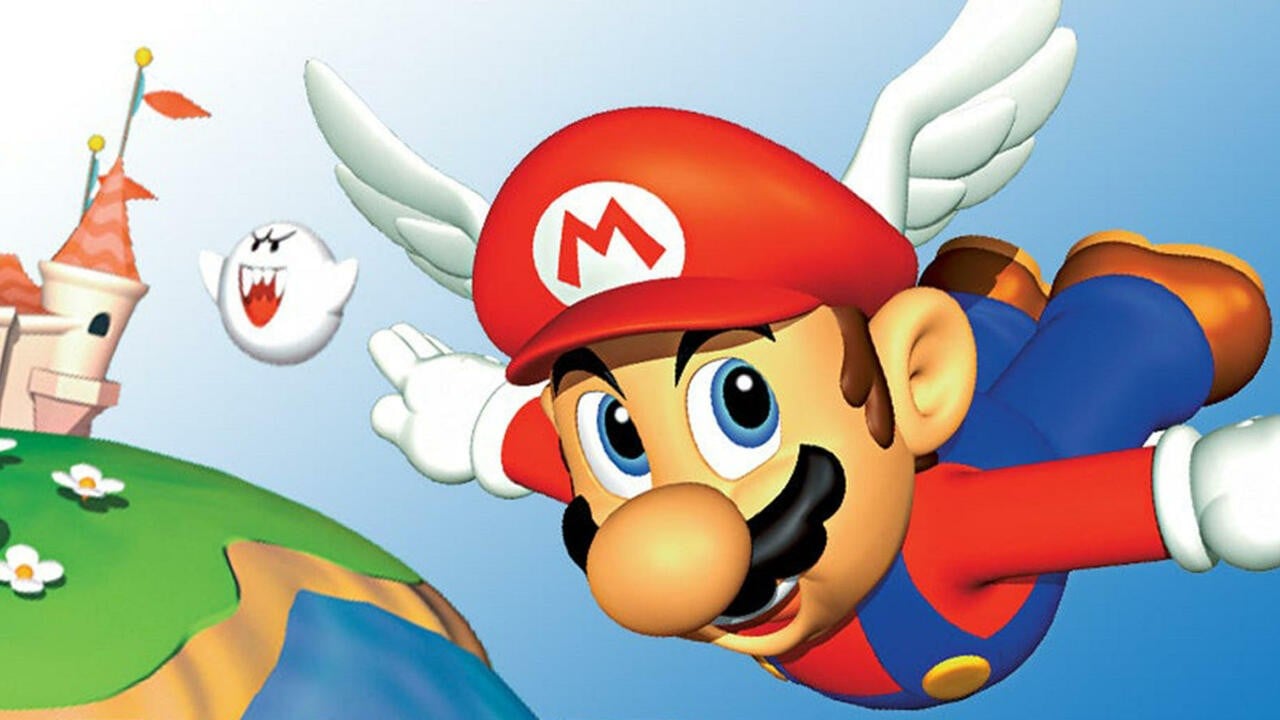 Back in 2013, speedrunner DOTA_Teabag was dashing through Super Mario 64’s Tick Tock Clock stage when the titular plumber suddenly shot upwards through the floor and ended up on a higher platform.

This totally unexpected and previously unseen glitch quickly became the trick other speedrunners wanted to emulate, but despite a $1,000 bounty being offered to anyone who could replicate it, it was never seen again. However, fast-forward to the present day, and pannenkoek12 – the same person who offered the aforementioned cash bounty – has come up with a pretty convincing theory on why it happened, even if it is somewhat “far-out”. As far-out as space, in fact.

Here’s the glitch happening. As you can probably tell from DOTA_Teabag’s reaction, it was pretty wild:

Now, seeing that we’re confused by analogue clocks and struggle to add up numbers when we run out of fingers and toes, we thought it might be wise to pass on some of the factual stuff to people who are clearly a lot cleverer than we are.

First up is The Gamer’s Gavin Burtt, who actually reported on this event last year (sorry for the tardiness there, Gavin!), and explained that the glitch was caused by a ‘Single-Event Upset’:

A single-event upset is a change of a binary state in a bit – either from a 0 to a 1, or vice versa – caused by an ionizing particle colliding with a sensitive microelectronic device. This occurs because of a discharge in the storage elements (the memory bits) after a free charge is created by ionization of the particle near the node. Cosmic particles that enter the Earth’s atmosphere will collide with atmospheric atoms, leading to a sort of rain of protons and neutrons which can affect electronic devices they contact. While most of the time, the effects are barely noticeable, as the bit affected may not be of huge importance, this case here was very noticeable.

During the race, an ionizing particle from outer space collided with DOTA_Teabag’s N64, flipping the eighth bit of Mario’s first height byte. Specifically, it flipped the byte from 11000101 to 11000100, from “C5” to “C4”. This resulted in a height change from C5837800 to C4837800, which by complete chance, happened to be the exact amount needed to warp Mario up to the higher floor at that exact moment. This was tested by pannenkoek12 – the same person who put up the bounty – using a script that manually flipped that particular bit at the right time, confirming the suspicion of a bit flip.

We’ll allow PC Gamer’s tech boffin Katie Wickens to take over here, because she’s also much smarter than us and can offer some new background intel on what these ‘flips’ are:

Youtube’s Veritasium detailed in a recent video how cosmic rays could be spicing up your technological encounters—for better or worse. As Dr. Leif Scheick, Principle Engineer in Radiation Effects at NASA’s Jet Propulsion Laboratory, confirms: “An upset there, a transient there, can alter the function of these devices,” he explains. “So a blue screen of death that you get, might actually have been a neutron or whatnot.”

In 1978, similar spontaneous bit flip issues were spotted when Intel discovered the ceramic encasing for it’s 16 kilobit DRAM had been exposed to radiation. This was due to the company’s fab having been built just downstream of the Green River Uranium Mill, Utah.

Intel’s DRAM was encoded by ones and zeros, dictated either by an absence or presence (respectively) of electrons stored in semiconductor wells. It was discovered that even trace amounts of uranium and thorium in the DRAM packaging would cause bit flips, as alpha particles—the very same found in cosmic rays—passed through the chip. These rogue particles barrel right through the silicon, creating electron whole pairs, and free charge carriers, which could easily flip a one over to a zero, simply by causing an accumulation of electrons in the semiconductor well. This is known as a Single Event Upset (SEU).

Subsequent tests showed a direct correlation between alpha particle exposure and SEUs, and semiconductor manufacture processes have since been adapted to prevent the encasing ceramics from affecting chip functions. That means the likelihood of SEUs today being caused by radiation in chip packaging is pretty low, but the potential for cosmic rays to interact with tech still stands—however rare this may be.

And because semiconductors have continued to decrease in size over the years, so increases the likelihood of a passing alpha particle having enough charge to cause an unexpected bit flip.

So there you have it; if you find that a game glitches for no apparent reason and you can’t replicate the glitch no matter how hard you try, then you might be looking for something that simply doesn’t exist in the game’s code; it was merely a naughty-type electron playing havoc with your console.

Only the strong survive — how Amicia and Hugo’s abilities will change in A Plague Tale: Requiem
Images from the set of Amazon’s Fallout series have leaked
Dead Island 2 is back from the grave and has a release date
Vampire Survivors’ latest patch crowns new character Queen Sigma today
Microsoft Says Sony Will Benefit From Launching First-Party Games on PS Plus