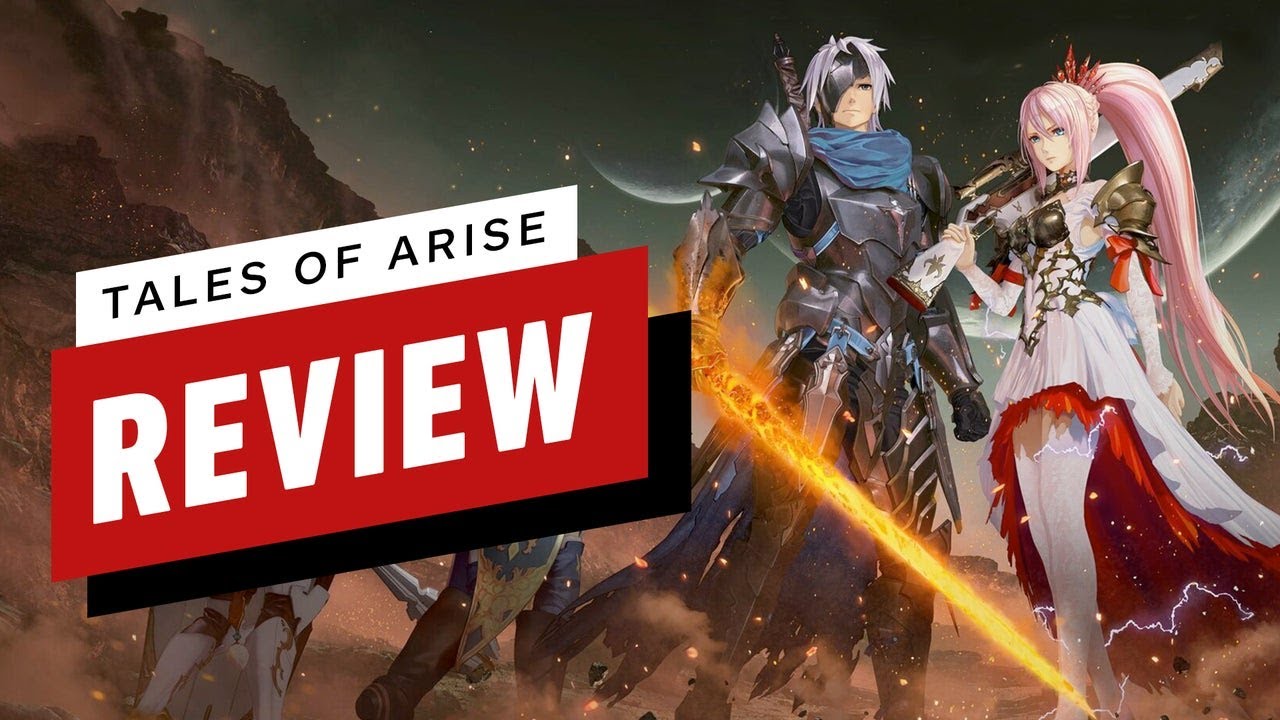 Bandai Namco has hit the mark in reinvigorating the 26-year-old Tales RPG series. Tales of Arise brings to life a beautifully realized world with a story that isn’t afraid to tackle heavy subjects and knows when to take its foot off the gas for a bit. Its characters feel real and relatable even in fantastical situations, and a fresh and fun combat system livens up their battles. Combined with plenty of quality-of-life improvements ironing out some of the series’ long-standing frustrations, this is an easy recommendation to not just fans of the long-running series but anyone interested in diving into an expansive action-RPG.