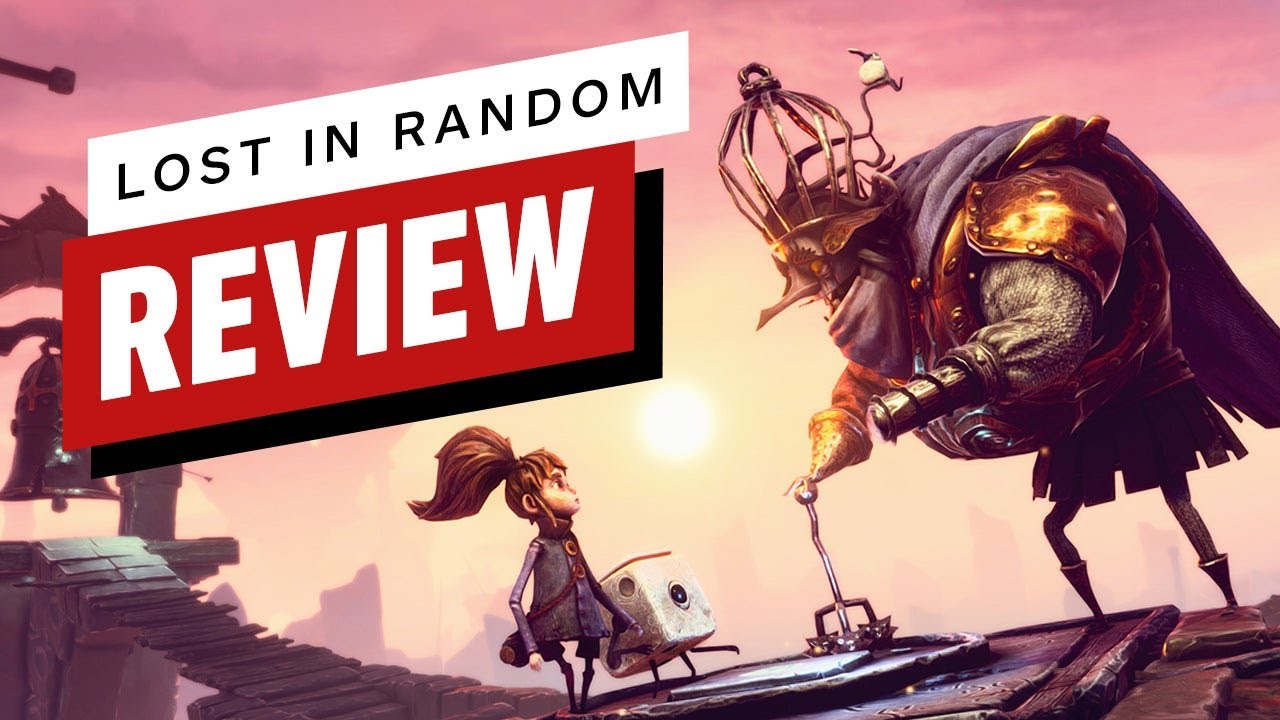 This sprawling action adventure has way more meat on its bones than you may first expect if you’re only looking for a quick dive into a Tim Burton-esque wonderland. Lost in Random is loaded with tons of side quests, interesting lore, and a decent semi-real-time, semi-turn-based combat system that ends up getting bogged down by dumb enemy AI. Beyond that, the five worlds that follow the relatively drab intro section each offer their own unique quirks, struggles, and characters that won’t be forgotten any time soon.