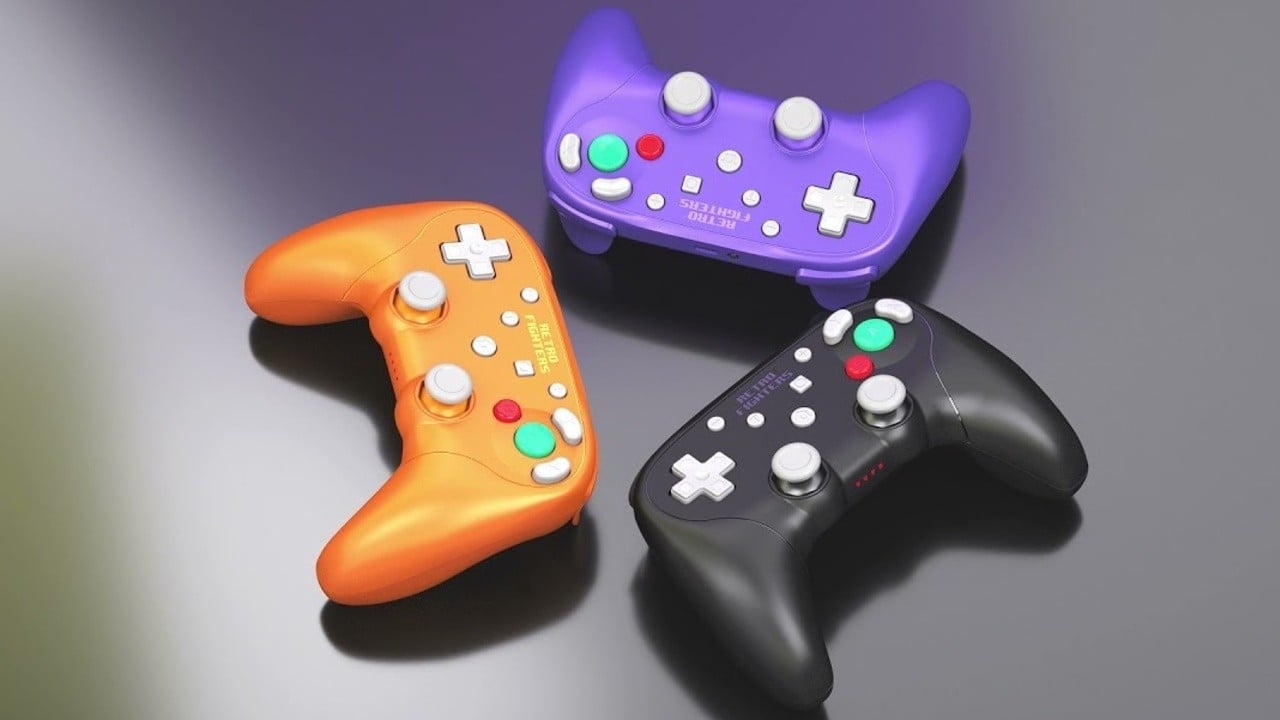 Thanks to its 20th anniversary yesterday, there’s an awful lot of love going around for the GameCube at the moment. The console might not have performed spectacularly sales-wise, but it’s often remembered very fondly indeed by those who did go ahead and pick one up two decades ago.

If you just so happen to be one of the 21 million people who bought one, you might be interested in the BladeGC, a new controller designed to be used with the original hardware. Just like Nintendo’s official WaveBird controller, the BladeGC offers wireless play, also reimagining the controller’s design to fall more in line with the standardised shape seen on modern-day pads.

Available in Black, Purple, and Orange, the controller is up for pre-order as we speak. It’s been made by Retro Fighters and costs $39.99 – but you’ll want to be quick as orders are only open for 20 days.

The next revolution from Retro Fighters is here! The BladeGC is an ergonomically designed controller that is compatible with the GameCube, Switch & PC. The BladeGC features pressure sensitive analog triggers, comfortable and accurate directional pad and responsive analog sticks. Take your GameCube playing experience to the next level with 2.4GHz wireless technology and a 10+ hour rechargeable battery!

The BladeGC is scheduled to launch in April 2022. Let us know if decide to go ahead with a pre-order in the comments below.