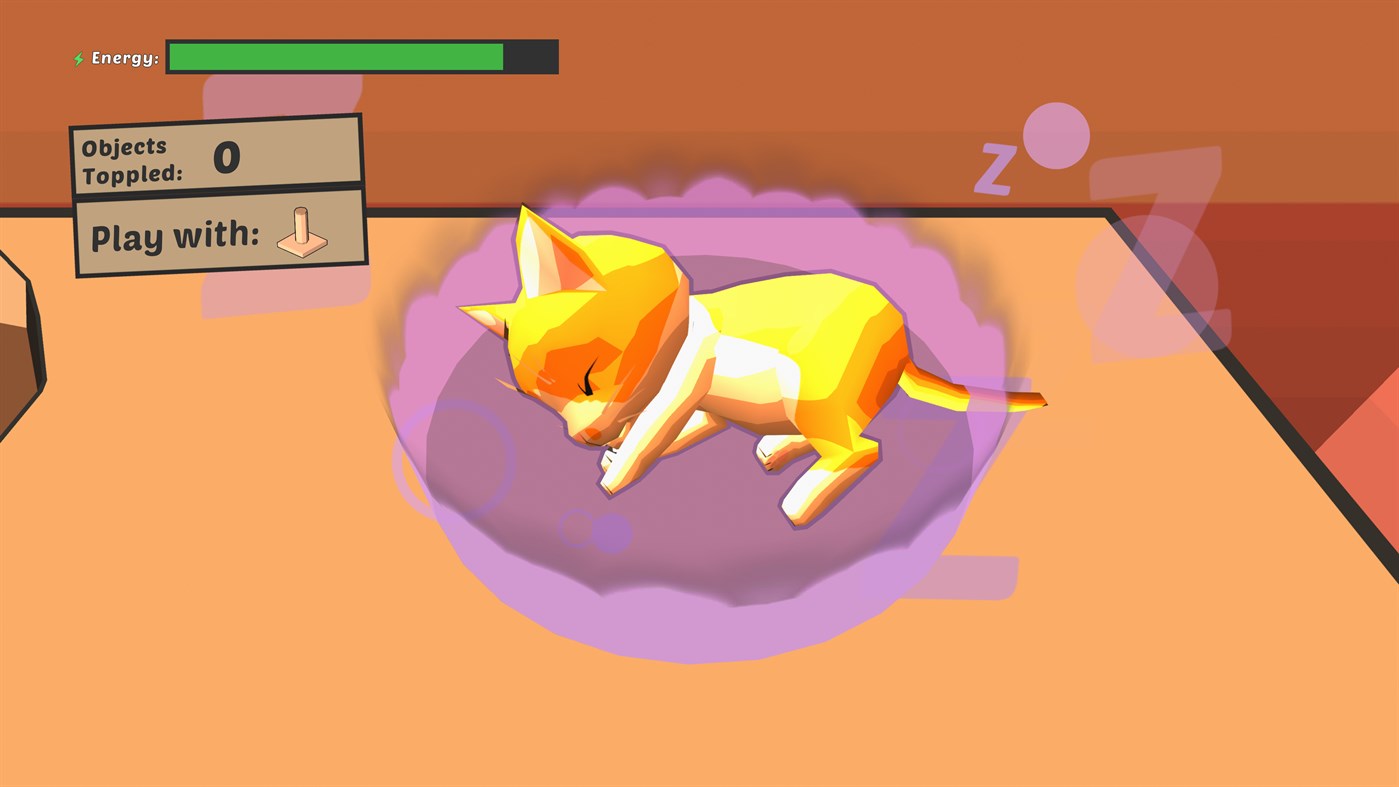 They may still be the darlings of the internet, but does anyone really like cats? Well, Catlateral Damage: Remeowstered is here to prove that cats are good for something – mostly masses of mindless destruction.

Coming from the Maekoware team, Catlateral Damage: Remeowstered (yeah, we’re not overly sold on the name either), is the ultimate cat simulator; a game in which you take charge of a mischievous little cat who is totally intent on destroying anything and everything.

You see, that’s what cats do. They wreck curtains, they smash the most precious of vases, and, ultimately, they show their own who is boss. And that will be your task in Catlateral Damage: Remeowstered as you run rampage through the house of your cat dreams, smashing things up as you so wish. Once the destruction is over, you get to have a little nap too, blissfully unaware – or not caring – about the damage you have done.

Specific objectives need to be met in Catlateral Damage: Remeowstered and the procedurally generated stages that Manekoware have implemented will certainly allow for utter destruction. But there’s also the inclusion of a full on sandbox, letting you spread your kitty litter as you see fit.

With a ton of photos to enjoy, progression systems to work though, and a load of cat boosts and abilities to have fun with, there’s much to love about Catlateral Damage: Remeowstered. In fact, our full review of the game on Xbox Series X|S – and yes, this is fully optimised for the next-gen – will be able to talk you through things.

If you still need a key features set, the following will sort…

Sold on this cat’s life? You’ll be able to pick up Catlateral Damage: Remeowstered on Xbox One and Xbox Series X|S by visiting the Xbox Store. £12.49 will let you enter their world.

Catlateral Damage: Remeowstered is the definitive edition of your favorite destructive cat simulator, where you play as a house cat on a rampage and do all that fun stuff your owner hates! See the world through the eyes of a cat! Run around the house, topple neatly organized books, shatter vases, meow at nothing, tear up curtains, nap in obscure places, and more! Complete objectives, explore procedurally generated levels, or just relax in sandbox mode to unlock a clowder of cat friends and special abilities! Remeowstered was rebuilt from the ground up to give a shiny new coat to the destructive feline gameplay of the original!