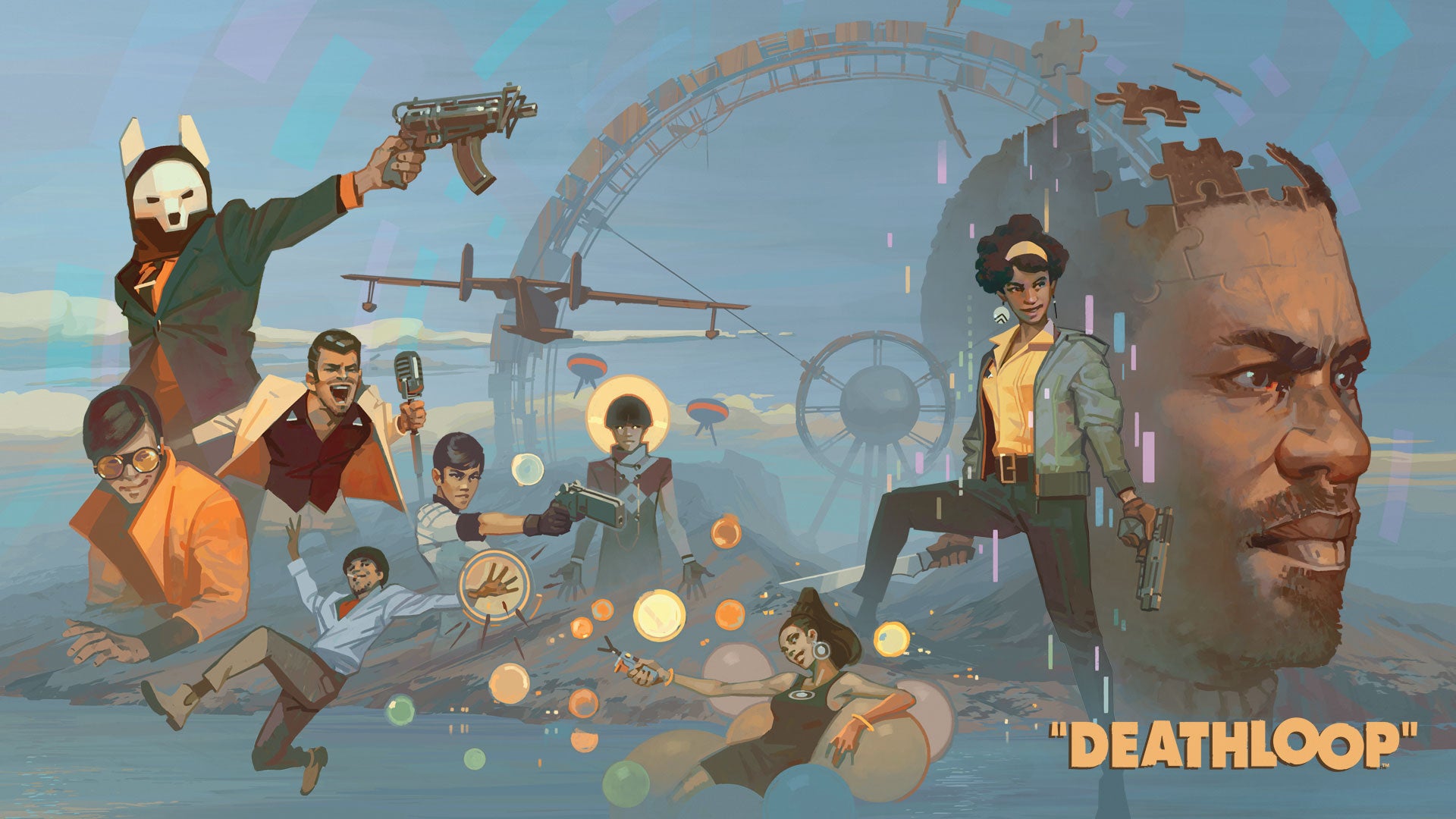 An update for Deathloop has been released on PC which resolves an achievements issue and includes better descriptions for errors.

According to the notes posted on Steam, there was an issue where certain achievements were not unlocked for players. This has been fixed.

The update also includes more descriptive error messaging for some users experiencing crash issues upon launching the game. This is caused by CPUs that do not meet the minimum requirements, or where extensions necessary to run the game have been disabled by the user or by third party software.

It’s also noted that the team is also continuing to investigate reports involving stuttering on PC.

Arkane said it is exploring causes and potential fixes and will provide an update when more information becomes available.

Those who are experiencing stuttering issues on PC are being encouraged to contact customer service and submit a ticket in order to help in testing a hotfix.

Deathloop was released earlier this week on PC and PS5 and critics and players both seem to really, really like it. Our own Alex Donaldson gave it a 5/5 calling it a “thrilling, slick adventure, and Arkane’s best game yet.”