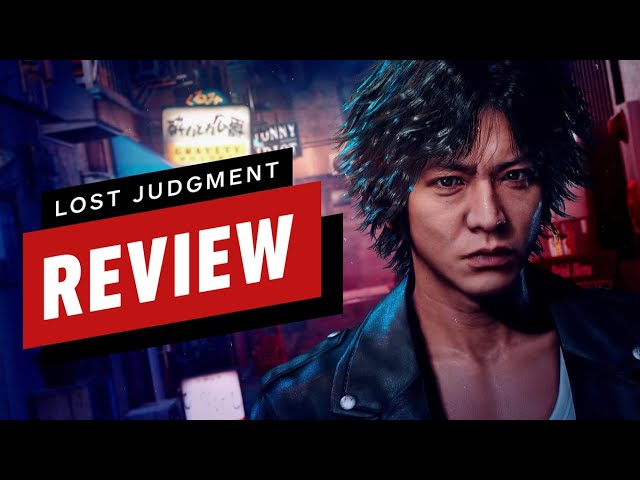 “Despite its intriguing whodunnit premise, Lost Judgment’s main story fails to sustain its suspense all the way to the finish and its detective methods remain only slightly less superficial than those of the previous game. However, its meaty undercover side stories set in and around the Seiryo High School kept me playing for hours and hours well after the main story credits had rolled, in doing so revealing a lot of fun surprises that I might never have found had the classroom cases not kept me on the hook. This Yakuza spin-off feels far from being considered case closed, but here’s hoping that Sega can show some better Judgment in the series’ future.”