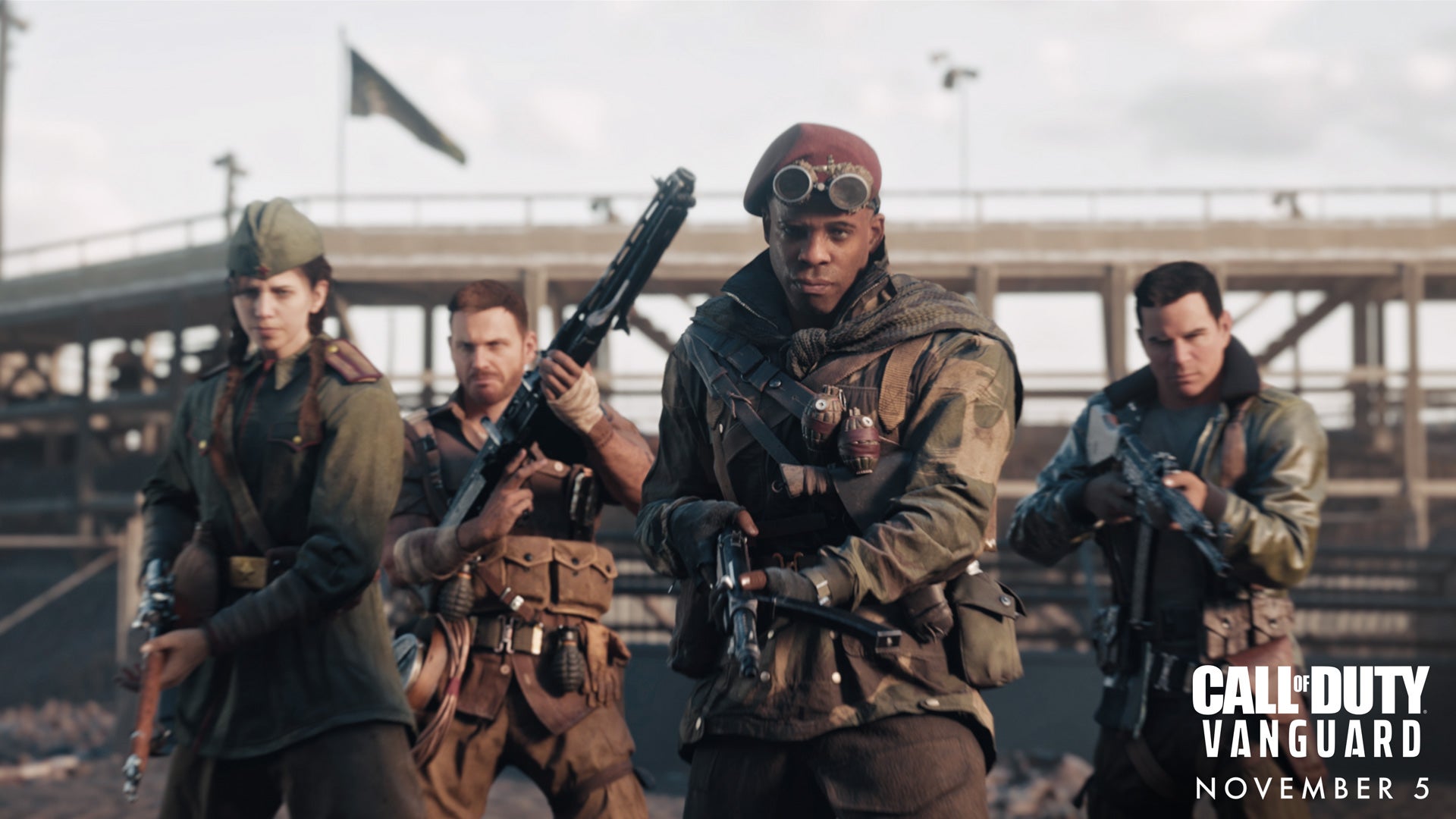 Call of Duty: Vanguard isn’t due to launch for another few months yet, but already players are reporting that cheaters have infiltrated the game – and they’ve been ruining this weekend’s cross-platform beta test.

As you can see in the various videos embedded below (thanks VGC), this weekend has given cheaters the oppertunity to flex their muscles alongside players that just wanted to see what this year’s major Activision game is like.

Cheating in Call of Duty is nothing new – in fact, earlier this year, Activision was forced to take down an ‘undetectable’ cross-platform Warzone cheat. Warzone lead developer Raven has also noted that cheaters ‘have ruined some of their best work’ in the past, too. Cheaters, then, continue to plague Call of Duty.

Hacking already like it’s only the beta aswell😩😩 pic.twitter.com/aSmnOSsHQu

As the various videos on this page show, cheating isn’t an isolated issues that’s affecting only one or two games. Hopefully this problem won’t persist into the game’s full release, though: both Warzone and Vanguard are getting an anti-cheat system later this year. Activision seems pretty confident this will tackle some of the major issues with nefarious players in the game, but only time will tell if it’s enough to stem the tide of cheaters.

Warzone developer Raven Software is locked in a long battle, trying to wrest control of the game from cheaters, and has committed to monthly updates regarding nefarious activity in the game, and has even increased the frequency and severity of its ban waves in an effort to stem the hackers.

Call of Duty: Vanguard releases November 5 along with a new Warzone map.

Activision Blizzard was most recently accused by the State of California for fostering a culture rife with discrimination, abuse, sexual harassment, and more complaints which were mainly centered on Blizzard. This lead to some of those in higher positions leaving the company.

Since the allegations became public knowledge, Activision released public statements regarding the lawsuit and the accusations thrown at it by current and past employees. One came from the firm’s main boss Bobby Kotick who promised the firm would “continue to investigate each and every claim,” and that Activision would not hesitate to take decisive action.

Many, however, do not believe Activision Blizzard has gone far enough to address the core problem. Staff across the company’s various units have formed a coalition that called out CEO’s decision to bring in a union-busting law firm to investigate the various claims, among other things.