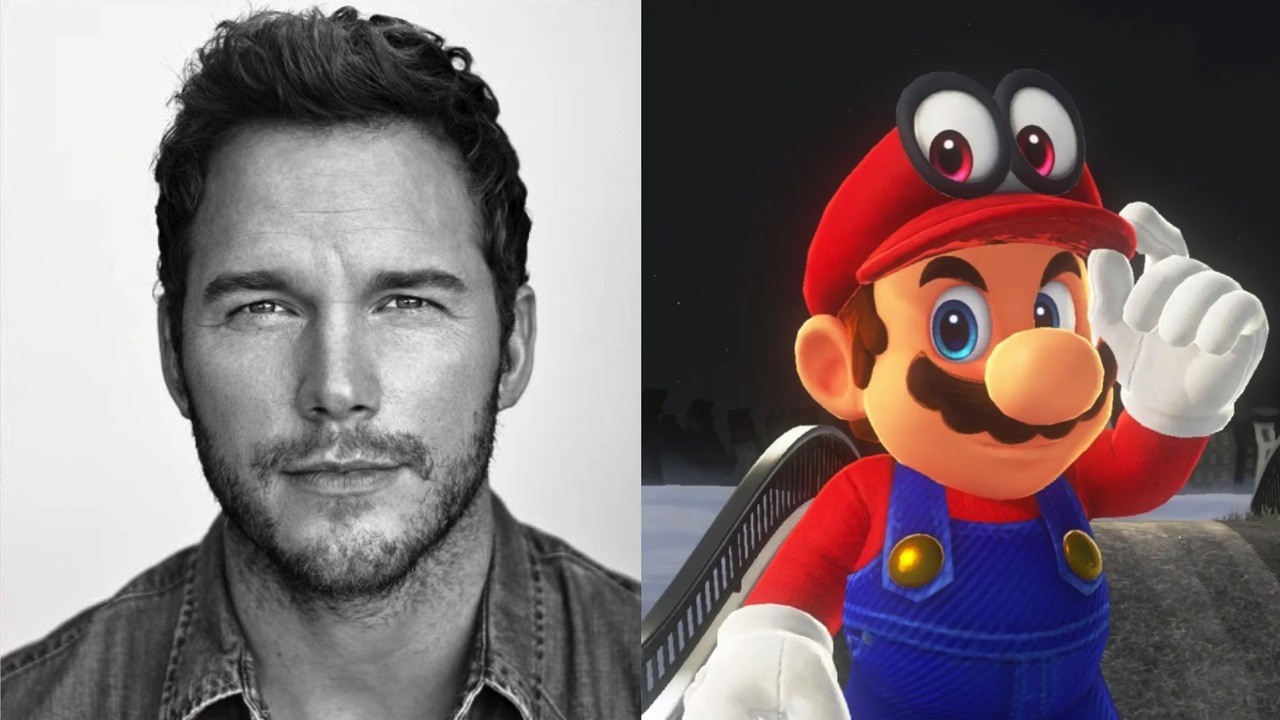 One of the biggest surprises from yesterday’s Nintendo Direct wasn’t even a game at all. During a special segment of the show, Nintendo legend Shigeru Miyamoto took to the stage to announce new details regarding the upcoming Super Mario movie, including our first look at the English-language cast.

Fan reaction to the casting has been mixed so far, although pleasing an entire fanbase as large as Mario’s would have been impossible no matter who was picked, and it’s the lead role which has turned the most heads so far.

Yes, Chris Pratt (Guardians of the Galaxy, Jurassic World, Avengers: Endgame) has taken on the role of Mario, leaving Mario’s usual voice actor Charles Martinet with a mysterious guest role that hasn’t yet been revealed. Speaking to fans on Instagram, Pratt shares a memory of how he loved to play Super Mario Bros. in the arcades in his youth, saying “dreams come true”.

As you can see, Pratt also hints that there will be a voice for Mario, but he’s not able to share what that sounds like just yet. He says he and the team have been “working hard at it,” so it’ll be interesting to hear how that comes out at a later date.

It’s tough to imagine anyone other than Charles Martinet portraying Mario at this point, but it’s always healthy to keep an open mind. We’ll get to see it for ourselves when the film hits theatres in December 2022.