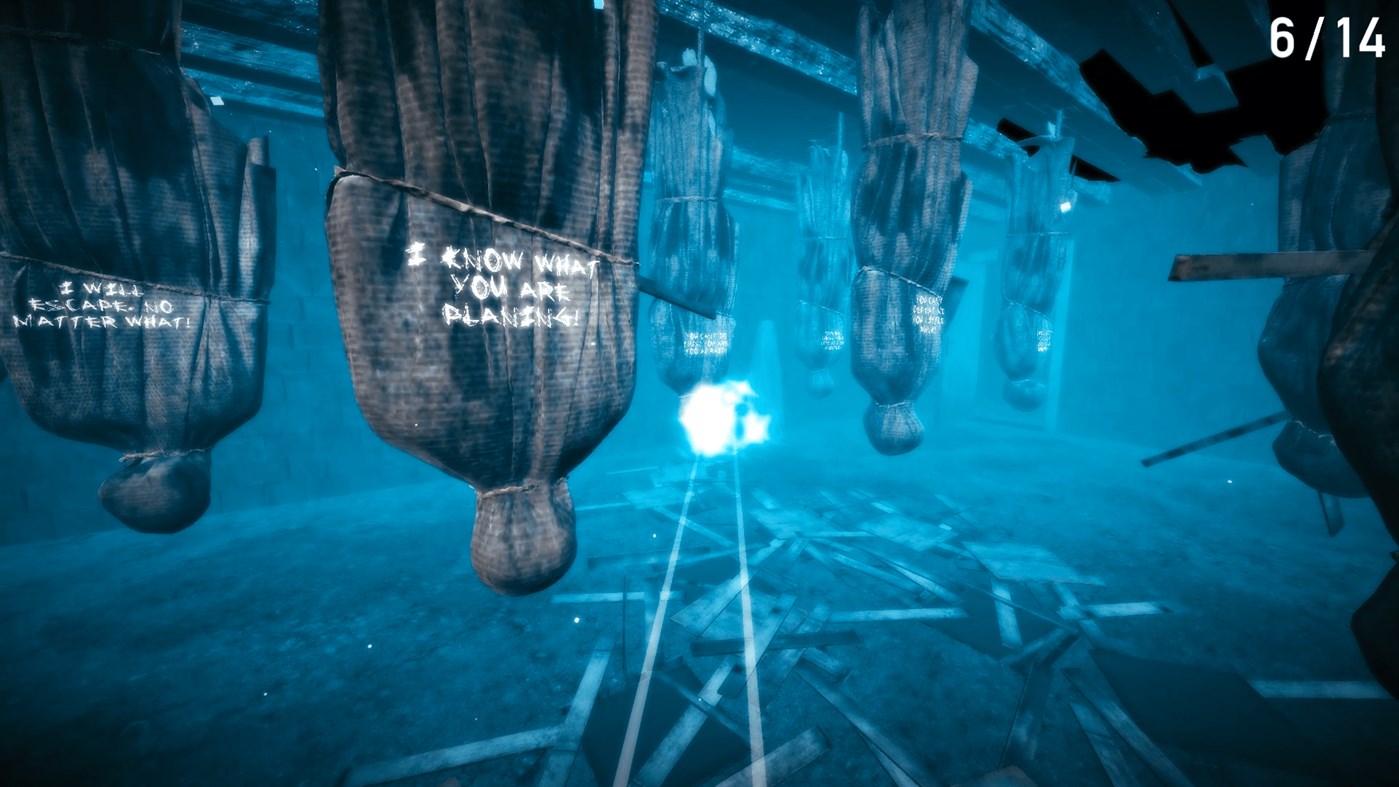 A story told from the perspective of a murderer is a thrilling ride, whether that be through documentaries or non-fiction, a villain’s diaries about their evil doings are an addictive read for some. They certainly prove very popular, whether that be of our need to understand what makes a person commit such a heinous crime or be able to take another person’s life. In Murder Diaries we are told a story of one person’s involvement in a murder, and the road leading up to it. But how does it fare as a game?

This is a game by EpiXR Games; a group who has developed and published the likes of the Aery series and Life of Fly. With Aery, they managed to provide relaxing experiences, letting players fly through checkpoints in a pleasant area. Life of Fly was similar but over the top was a narrative about the life of various flies in the world; generally, the gameplay was very similar. Some of these have been great, whilst others have felt a bit samey. Murder Diaries follows the same format as Life is Fly whereby you travel through a number of environments, following the main story that is told to you through voice-over.

The story focuses on a young man telling a story; one from his perspective of the reasons behind the murder he committed. The story traces back to his childhood, his family connections with gang crime, and the build-up to his act of revenge. This narrative is fed to you through the 16 chapters, delivered in fragments as you pass through checkpoints. As you fly through a checkpoint you get treated to a sentence or paragraph of text that carries on the linear narrative. Each chapter’s location relates to the point in the story in a very abstract way, one which I enjoyed very much.

The narrative is delivered like a good short story, capable of keeping you on tenterhooks throughout, all as you search for the outcome. You want to know more about the man’s journey and the reasons for what has happened; it’s this which is the driving force of the game. While the writing is good and has some great description and scene-setting, it can however be a struggle to place the world and time era it is in. And further to that there are some lines that are like a slap to the face and don’t quite sit well. But overall the story will keep you engrossed throughout, and the ending works well.

The gameplay is very simple indeed and if you’ve previously played Aery or Life is Fly you’ll find it very familiar. This time around though instead of a bird or a fly you are cast as a sort of spirit flying through the man’s memories. I don’t think that this is a great reason for using this same gameplay dynamic, but my arm can be twisted to believe it.

Each level has multiple checkpoints to fly through, appearing one at a time; some are easy to find, yet others can be tricky and hard to spot. Thankfully you have a handy trail of light that follows the flight path that you’ve taken so you’re able to work out where you’ve been and haven’t. After all the checkpoints have been found, and the narrative has been revealed, you are moved on to the next level. And that’s pretty much it. Granted, some levels feel quite nippy, but others feel as slow as mud.

Murder Diaries’ visuals take on an abstract interpretation of the narrative. In one scene for example we are found flying through a church area, with giant knives sticking out of the ground as the narrative talks about the act of murdering the victim and the guilt suffered. Some of these ideas work well and others not so much but again it seems like the team has borrowed some of the assets and level designs from the Life of Fly games; a cafe and a cellar particularly. There is also some pop in found in certain levels but I’ll admit I’m still not sure whether that is purposely delivered to fit the abstract dreamlike nature of the game.

Murder Diaries will feel very familiar if you’ve played the other games that come from this developer, and whether or not you enjoy these experiences will dictate the fate of this game. I like what has been attempted this time around, the story is intriguing and at point, engaging. There are issues with visual pop-in, the pace of the gameplay, and the re-use of assets at certain times, but ultimately I guess we can let that slip as this is a cheap effort that is able to provide an interesting way to spend a few hours and delve into some murder diaries.

Sonic Origins on Switch has been updated to version 1.4.0
Xbox Series S games are about to get a performance boost
People hated Forspoken’s dialogue so much that it made ‘Joss Whedon’ trend on Twitter
It Looks Like Sony Will No Longer Be Reporting PS4 Shipments
Feature: Nintendo eShop Selects – July 2022