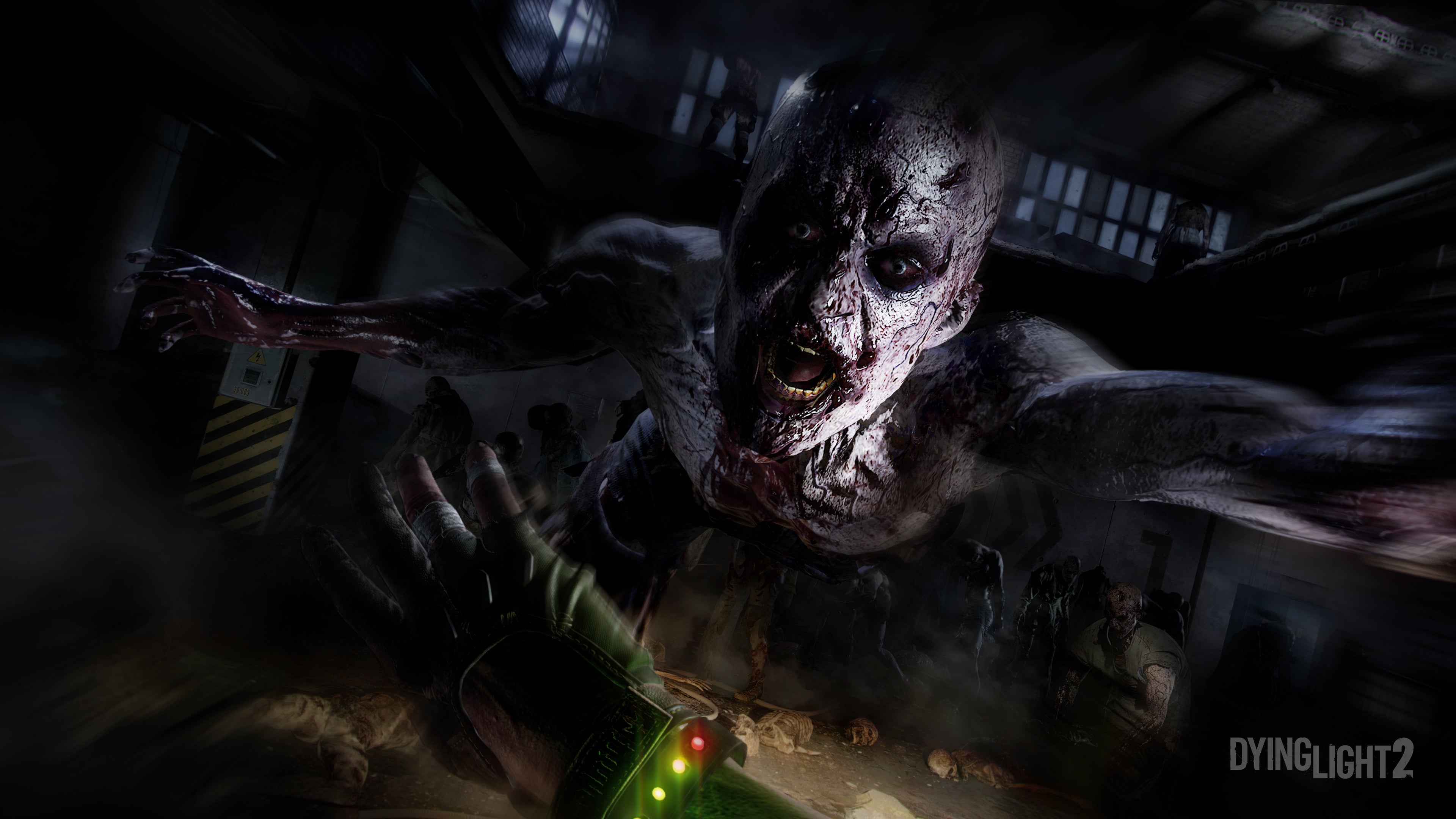 Dying Light 2 is coming to the Nintendo Switch. Yes, really.

Techland has announced that the open world survival horror game will be playable on Nintendo’s versatile little handheld/home console thanks to the power of the cloud.

Techland’s upcoming title joins the likes of Guardians of the Galaxy, Hitman 3, Control and Resident Evil 7 – all of which have been playable on the console thanks to the streaming power of the cloud.

If you’re unsure whether or not your internet connection will be robust enough to stream the game, there’s a handy note on the Nintendo store that says you will be able to “download a free launcher application to test the game for a limited amount of time” once the game is released in February 2022. This will allow you to judge whether or not you’ll have the right bandwidth to play the massive game on the console.

Perhaps if you pick up a Nintendo Switch OLED, you’ll have a bit of a better time playing Dying Light 2 on the handheld; it comes with a built-in LAN port, after all.

If you prefer your games actually running on your hardware, you may prefer to play Dying Light Platinum Edition instead. The game is coming to Nintendo Switch, and this one is an actual port. The game has all four major DLCs, 17 skin bundles, and features touch-screen support, gyro aiming, motion controls, HR rumble, and more.

The physical version comes with a Switch game card with Dying Light on it, a survival guide containing the most important tips and tricks, a two-sided map, and unique stickers.