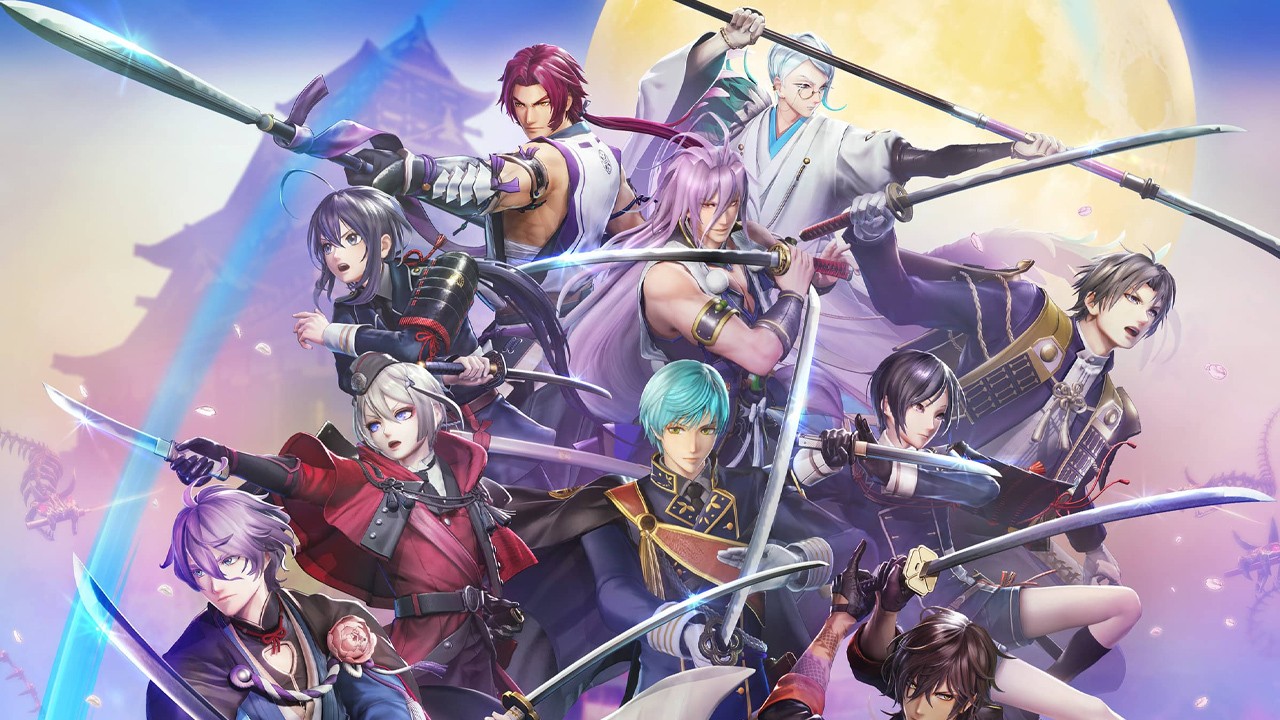 Did you like Hyrule Warriors and Fire Emblem Warriors? Then you might be interested to learn that Koei Tecmo has revealed that it is bringing Touken Ranbu Warriors to North America and Europe.

Known as Touken Ranbu Musou in Japan, it’s the next entry in the long-running ‘Musou’ series of video games. Touken Ranbu – which translates as “Wild Dance of Swords” – is a browser-based free-to-play collectable card game that launched in Japan in January 2015, with a worldwide release taking place in April 2021. It has since spawned two anime series, stage plays and a live-action film. The series is especially popular with female players.

Touken Ranbu Warriors will be featured at the Tokyo Game Show in October and launches on May 24th, 2022 in both North America and Europe.

Thanks to Greatsong for the tip!