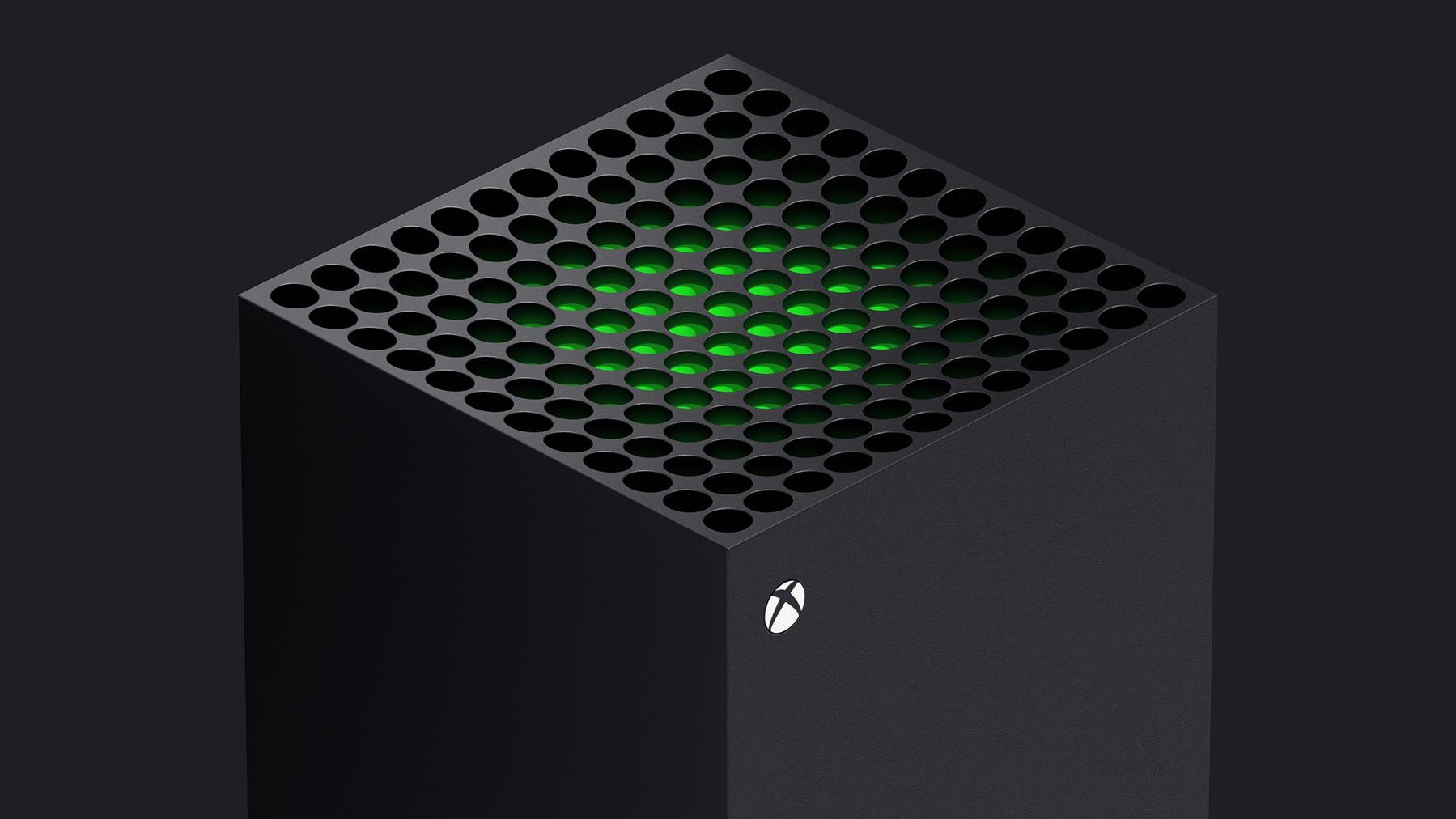 For now, there are ten games that support it, and Dolby Vision for gaming will launch in over 100 HDR games eventually.

As per Microsoft, Dolby Vision can support dynamic metadeta, meaning users will expereince “brighter highlights, sharper contrast, and more vibrant colors” when the feature is enabled.

“There are more than 100 next-gen HDR titles optimized for Series X / S that will feature Dolby Vision, and in the future you’ll see more games like Halo Infinite taking full advantage of Dolby Vision,” explained Katie Slattery, an Xbox program manager at Microsoft.

Further to that, thousands of classic HDR10 and Auto HDR games will benefit from improved picture quality thanks to the new Dolby Vision enhancement on Xbox Series X and S.

If you have the feature enabled, your console will simply “deliver a rich, immersive experience unrivaled by any other game console” automatically when you start playing titles that support it. Somewhat obviously, Microsoft noted that in order to best enjoy Dolby Vision, you need a Dolby Vision-enabled television with automatic low-latency mode (ALLM), variable refresh rate (VRR) enabled.

You can check if your display supports Dolby Vision by pressing the Xbox button to open the guide on you console, then going to Settings > General > TV & display options > 4K TV details.

We knew that we’re getting the tech “first on Xbox”, but there’s no timescale as to when we can expect it on PlayStation at the time of writing.