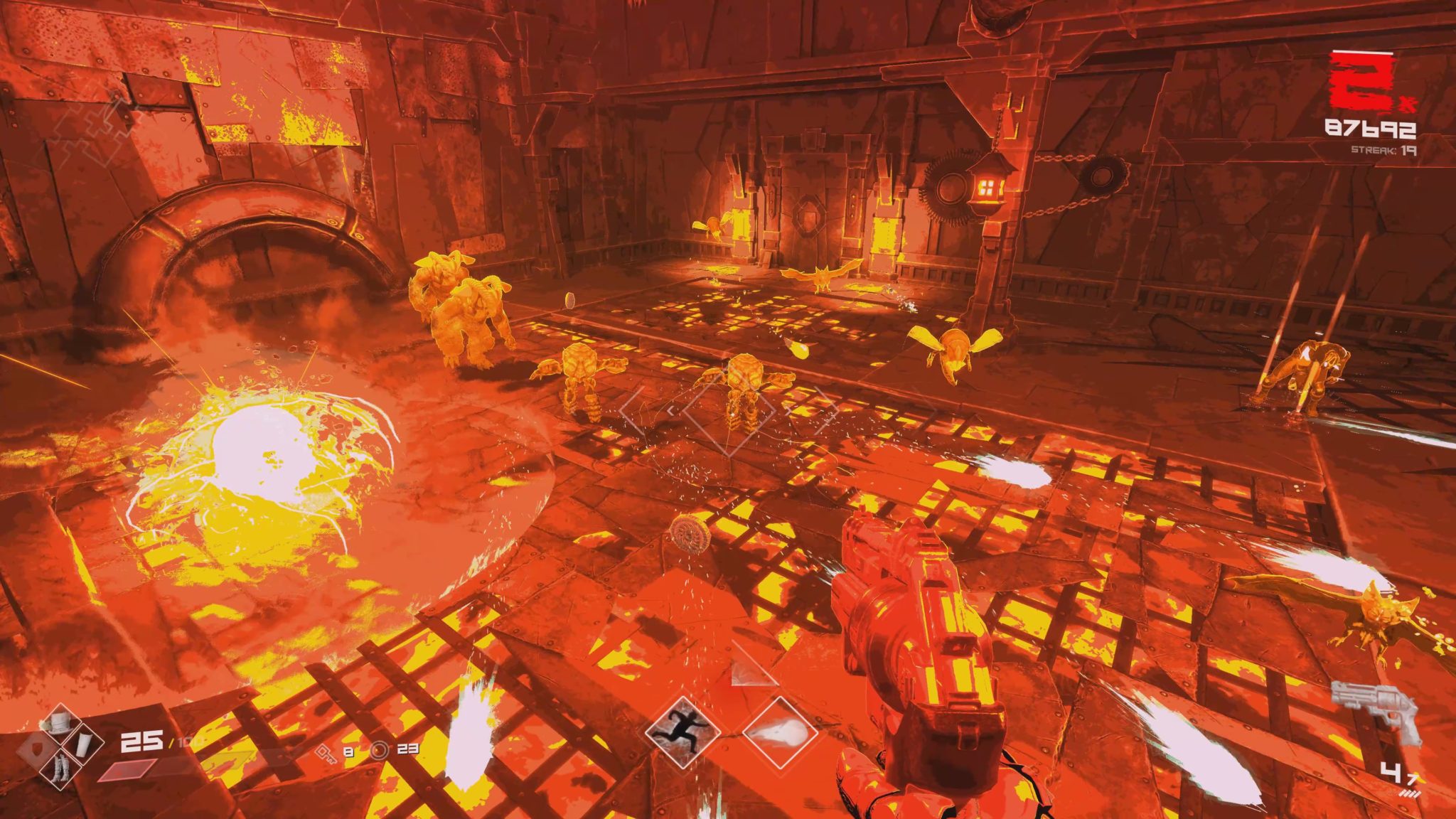 It’s not often you get a brand-new take on a well established genre, but BPM: Bullets Per Minute is exactly that. Check out this quick look at the game running on PS5.

While BPM launched on PC about a year ago, it’s now on Xbox One, Xbox Series X|S, PS4, and PS5. As a rhythm FPS, the twist here is that you can only shoot, jump, reload, and dodge on the beat of the music. This makes for a completely different feeling shooter, and one that has to be seen/played to truly get a sense of what’s going on.

BPM features randomly generated dungeons, so you can keep coming back for a slightly different experience and work on improving your run.

Take a look at the gameplay Dorrani captured and listen to what we thought of the game in this Quick Look video. Let us know what you think in the comments below.

For more games releasing soon and next year, head over to our video game release dates page.

Marvel’s Spider-Man 2: everything we know about the long-awaited PS5 sequel
Gran Turismo 7 on PC? It could still happen, suggests Polyphony Digital
The Witcher Remake will be open-world, according to CDPR report
Best Black Friday 2022 PS5 and PS4 Game and Console Deals
Guide: Fire Emblem Engage Characters – Every New And Returning Hero Revealed So Far