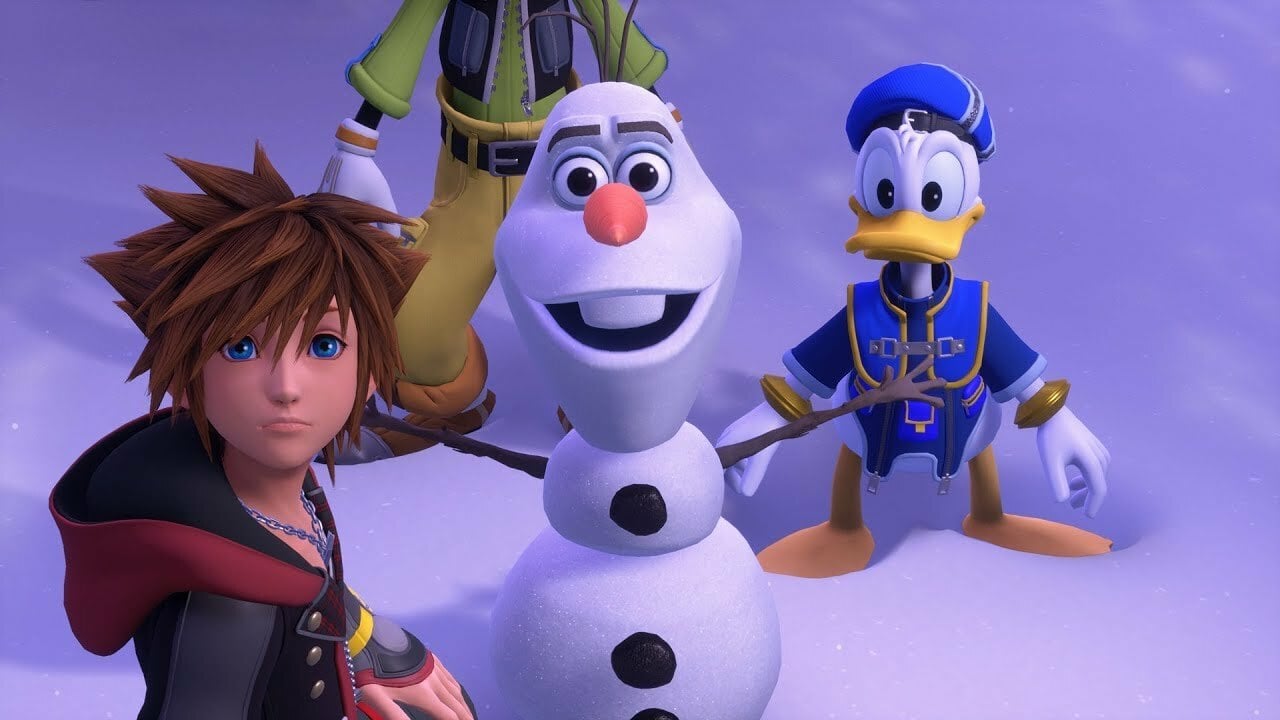 Wowzers. As if the reveal of Sora in Super Smash Bros. Ultimate wasn’t enough, it’s also been announced that three Kingdom Hearts games are headed to Switch.

This just in – the #KingdomHearts games are coming to #NintendoSwitch!

All three titles will be playable as cloud versions. Look forward to more information soon! pic.twitter.com/VtoiCJzxKp

No release date was announced for this upcoming trilogy, and Nintendo says to expect more information “soon”. Still, that’s quite the announcement, huh?

Are you excited to see so many Kingdom Hearts titles coming to Switch? Will you be checking these out when they become available? Let us know in the comments.