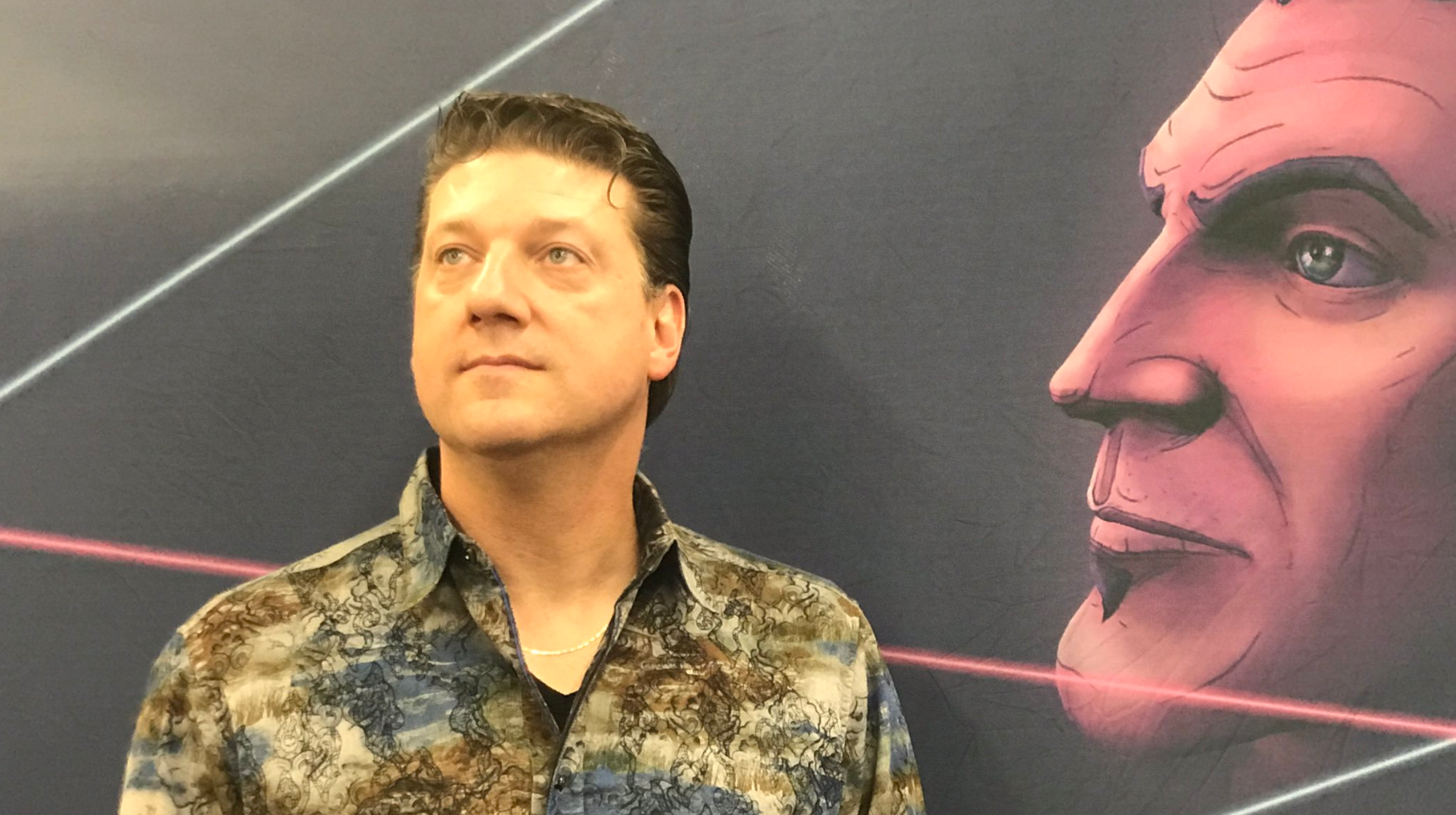 Gearbox Software – the developer responsible for the Borderlands series, Brothers in Arms, Battleborn, and more besides – has a new president as founder and CEO Randy Pitchford steps down from the role to head up parent company, The Gearbox Entertainment Company.

Former chief technology officer Steve Jones will serve as the new president of Gearbox Software, replacing Pitchford as the former president heads off to oversee the ” explosive transmedia business” at the multimedia company.

The often controversial Pitchford shared the announcement on Twitter, complete with a rudimentary diagram explaining his position and the position of other staff at the company following the reshuffle. If you’re confused about the structure of Gearbox Software and The Gearbox Entertainment Company, take a look at the tweet embedded below – it helps illustrate the distinction a litte.

Congratulations to Steve Jones, who I have recently promoted to become President of Software at The Gearbox Entertainment Company. Attached is a diagram of the high level organization chart along with excerpts from my internal staff letter announcing the promotion. pic.twitter.com/4FeX94SIW2


“This move follows my commitment to our mission to entertain the world and our position to scale our creative engine via organic growth. Our organization is well poised for transformative increases in performance and scale,” Pitchford added in a follow-up tweet.

“With multiple AAA projects underway and many more in our greenlight pipeline with Gearbox Software along with a raft of great games from Gearbox Publishing and an explosive transmedia business with Gearbox Studios, we are just getting started.”

According to Pitchford, the movie will be “authentic to characters, tone, and style,” but will allow for independent storylines.

Gearbox Software is currently working on Tiny Tina’s Wonderlands, which is set to launch on PS4, PS5, PC, Xbox One, and Xbox Series X/S in March 2022.