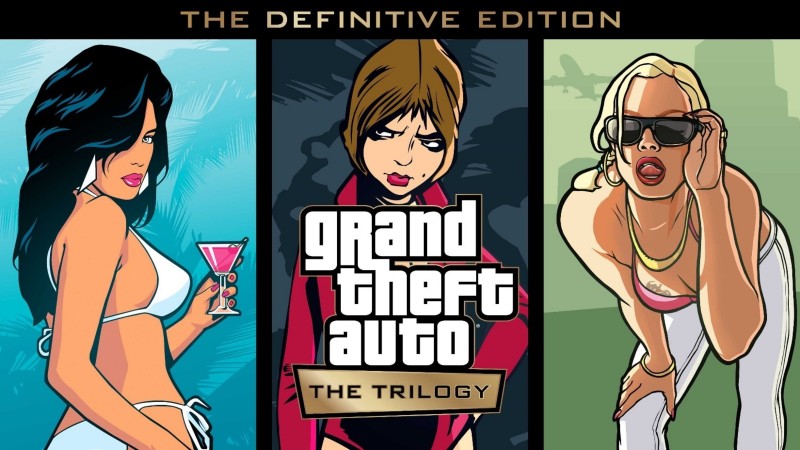 Rockstar Games celebrates 20 years since the release of Grand Theft Auto III with the confirmation that the 2001 classic, along with Vice City and San Andreas, will be re-released to modern consoles and PC in one special collection.

That previously rumored collection, dubbed Grand Theft Auto: The Trilogy – The Definitive Edition, features a swath of graphical and gameplay improvements to the three games that cemented GTA as a household name. Rockstar doesn’t share what those specific enhancements are but promises to reveal more information in the coming weeks. Regardless of the upgrades, Rockstar states that the games still retain their classic look and feel.

The Definitive Edition is coming to PlayStation 5, Xbox Series X/S, PlayStation 4, Xbox One, Switch, and PC via the Rockstar Games Launcher later this year. It’s also coming to iOS and Android during the first half of 2022.

To make way for the collection, Rockstar has also announced that it’s removing existing versions of each game from digital stores next week.

What do you think of Grand Theft Auto: The Trilogy – The Definitive Edition? What are your memories of playing each game? Let us know in the comments!