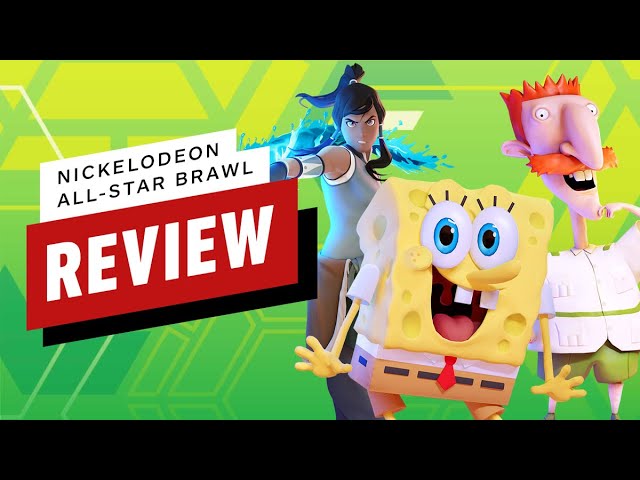 Ads by Amazon
Share on Facebook
Share on Twitter
Share on Pinterest
Share on LinkedIn
Nickelodeon All-Star Brawl is a very respectable platform fighter that serves as a fun, though far less polished and less fully featured alternative to other platform fighters, such as Super Smash Bros. Ultimate. It’s definitely more than just Nickelodeon Smash Bros., but you’ll need to be willing to overlook some pretty substantial flaws to find the surprisingly nuanced fighter underneath the surface.