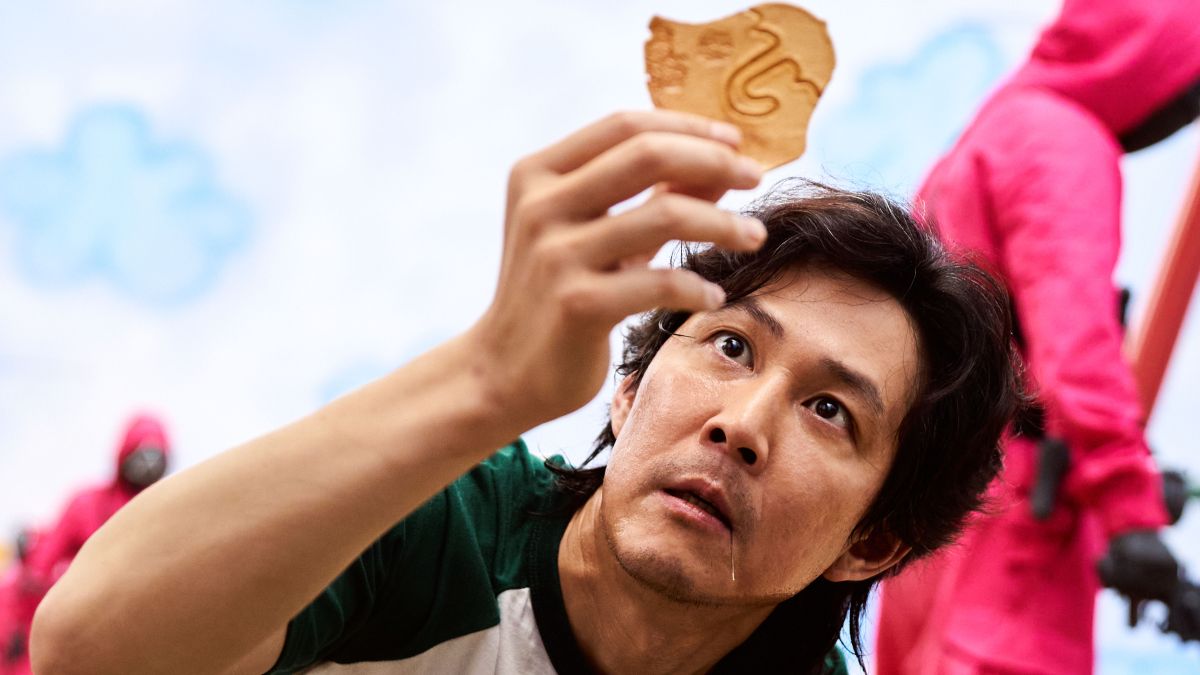 They say inspiration can come from the unlikeliest of sources, but in the case of Fall Guys and Netflix’s Squid Game, there are parallels that can reasonably be drawn. Sure, neither could be more different in tone if they tried, but they’re both fundamentally elimination-style gameshows.

On that note, our recent interview with Fall Guys lead game designer Joe Walsh showed that the Netflix hit has been on the minds of the developers over at Mediatonic. The topic came up when we asked Walsh if there’s many idea for levels in Fall Guys that simply never see the light of day.

“Oh, yeah, there’s definitely a lot,” Walsh replied, “One of the ones that’s come up recently, again, is Squid Game, [which] is now the biggest TV show in the world. And it opens with Red Light Green Light, which is something that we dabbled with. And we never actually got to prototyping it, because we couldn’t quite see how it works.”

It’s easy to see why the concept never got off the ground for Fall Guys. Most levels in the game are incredibly kinetic, and player characters are constantly moving. In addition to the charmingly wobbly way Fall Guys’ jellybeans carry themselves, opponents can be grabbed and hindered at will, which could make a Red Light/Green Light setup virtually impossible.

Walsh remained undeterred, however, and made it clear that despite the complications involved, the concept isn’t entirely off the cards: “Within a video game there’s something about movement, which is in real life it’s very hard to stay still. But in a video game, you just put your controller down.

“And so at the time, I think we were like ‘we’ll never do Red Light Green Light, it doesn’t make sense.’ But now seeing how popular Squid Game is I’d love for us to have another crack at something like that and see if we could do it in Fall Guys.”

Would Squid Game even work in Fall Guys?

Or, more importantly, would it be any fun? It’s easy to boil Walsh’s comments down to chasing any hot new trend, in this case Squid Game, but as he mentioned, the team has tried to implement a Red Light Green Light style mode in the past.

We think the concept can certainly work in Fall Guys. As mentioned, most levels in Fall Guys are very fast-paced. Throwing a game in the mix that tests players’ patience and attentiveness both offers something different, and would test a set of skills that players will have to adapt to on the fly.

Mediatonic could even throw in the usual Fall Guys zaniness, like ‘Big Yeetus’ hammers or cannons that shoot giant pieces of fruit to throw your jellybean off balance. Fall Guys is all about knowing when to move, but knowing when not to move would be an interesting spin on the established Fall Guys ‘run and hope for the best’ formula.

It is worth mentioning that, of course, Walsh’s words shouldn’t be taken as confirmation that the team is working on a Squid Game-esque Red Light Green Light level for Fall Guys, though now that it’s in our heads, we’d love for the team to find a way to make it a reality.

And with Fall Guys being so big on collaborations with other properties, we can easily see the loveable jellybeans slip into the morbidly uniform green jumpsuits of worn by the contestants of Squid Game. With The Jungle Book and Tron collabs having already happened, surely Squid Game isn’t too much of a stretch?