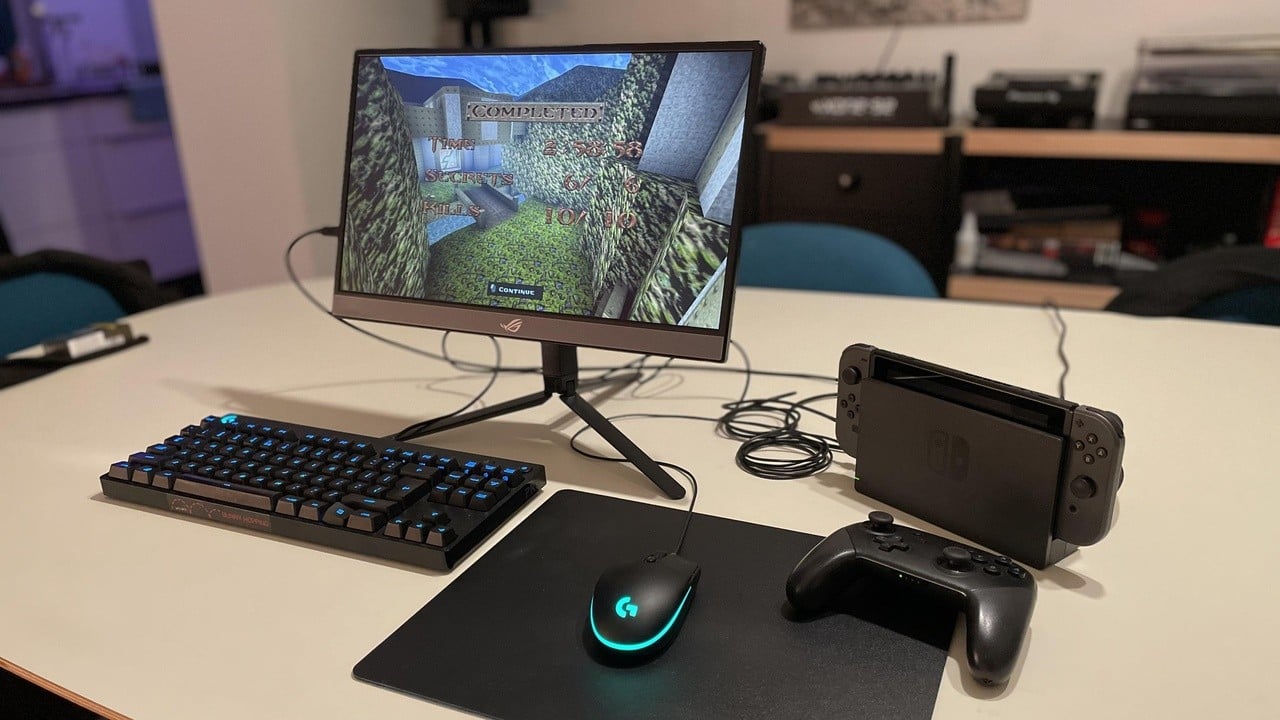 One of the standout releases on the Nintendo Switch this year has been the enhanced version of the original Quake title, celebrating 25 years of id Software’s first-person arena shooter.

The game got its “first major update” for the Switch and multiple other platforms last week, but one thing you might have missed is that mouse and keyboard is now fully supported on Nintendo’s hybrid platform – allowing you to play the game with its OG control style.

When Quake arrived on the Nintendo Switch in August – we praised it as a “feature-rich remaster”, awarding it an outstanding 10 out of 10 stars. It includes a wealth of online and co-op options, a new expansion from MachineGames and much more.