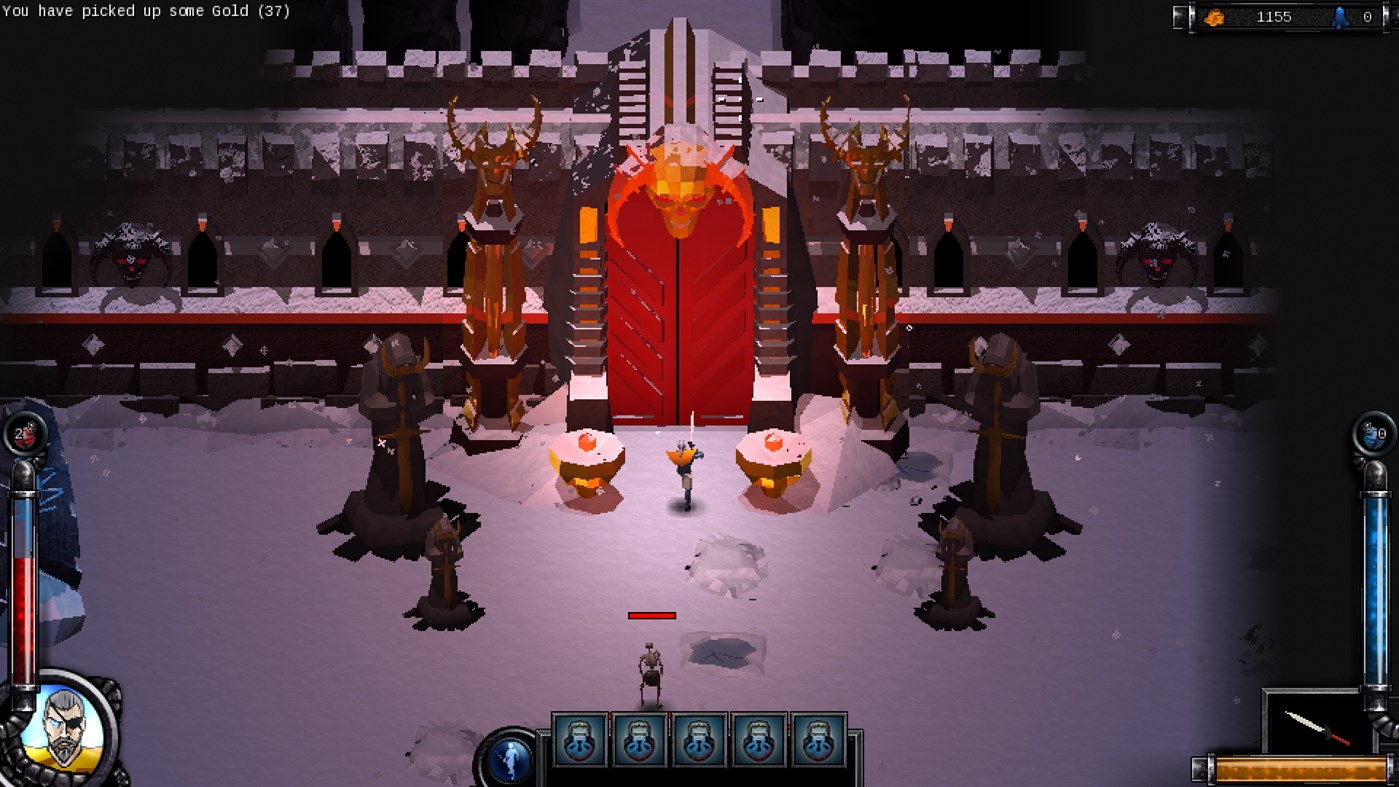 In a tale as old as time, a princess has been kidnapped and locked away in a castle. But rather than using swords or jumping on mushrooms to save a princess, Vzerthos: The Heir of Thunder on Xbox will be using lightning attacks and guns to save the day. And this old-school top-down shooter is available to download today.

Princess Se’Vera has been kidnapped by Baron Vakhzon, so it is up to Vzerthos to get her back using his wide range of weapons and abilities. Or he would, if his magical powers hadn’t have been taken from him as well. And it will be a futile effort to save the princess without these.

So, firstly Vzerthos must regain his powers. He is still pretty formidable without them though, able to slice, dice, burn and blow up his enemies using his weaponry. Which is just as well, as the action in Vzerthos: The Heir of Thunder is fast paced with ton’s of enemies on screen at all times. Whereas Thor from the Avengers only has his lightning to wield, Vzerthos trumps that him a whole array of guns to blitz enemies.

This old-school top-down shooter features low-poly models and a chiptune soundtrack to really drive home that old-school feel to both the story and the gameplay. Progress through the levels and your story will progress not through cutscenes, but through the panels of comics. Should you need any further reminder of how old-school Vzerthos is, there it is.

Vzerthos: The Heir of Thunder is on the Xbox Store now priced at £5.79. Will you be able to save the princess from the evil Baron Vakhzon? Let us know in the comments below!

Vzerthos is a 2D isometric old-school techno-fantasy styled Top-Down Shooter. Player’s arsenal includes skills of the Thunder God’s heir and three types of guns – use them to slice and dice, burn and blow up your enemies! Hero under the player’s control must rescue a kidnapped princess Se’Vera from the evil Baron Vakhzon. Not only the guards of Baron attack Vzerthos, but his ally Messenger took his magical powers by order of the Thunder God. Now the heir should return his power, to break into Vakhzon castle and rescue the princess! (Princess is exactly in this castle!)