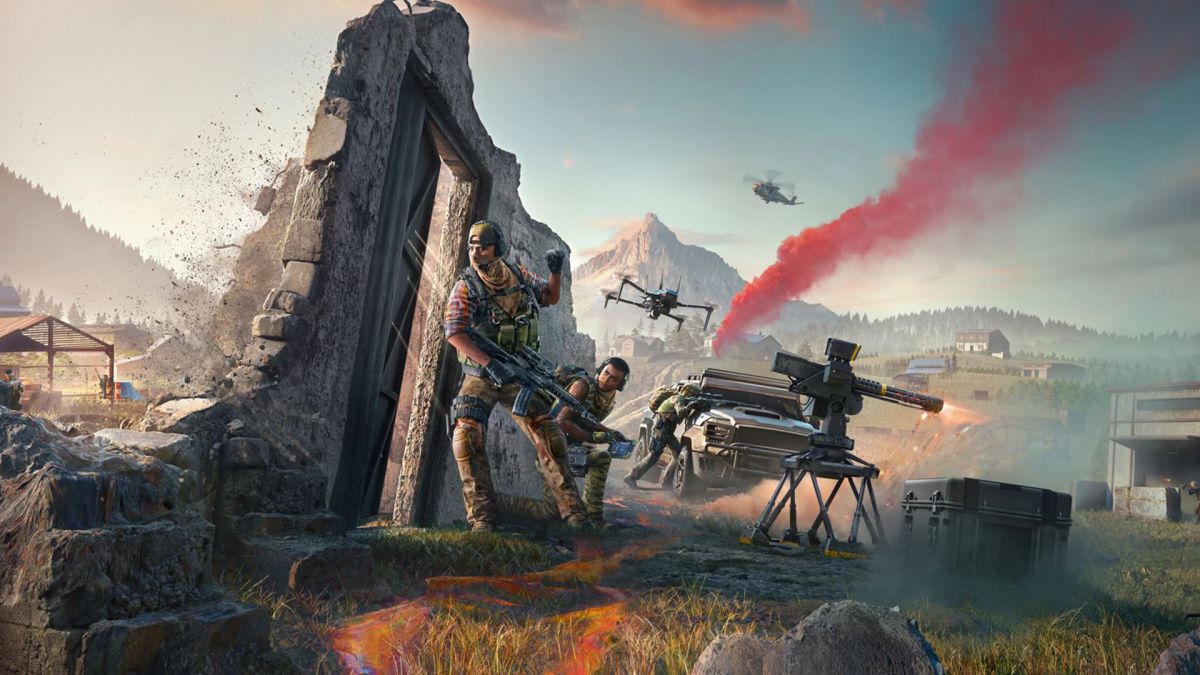 Ubisoft announced that it is set to bring a new game in the Ghost Recon lineup which in all the appearances looked to be a competition for Call of Duty: Warzone. The new game called Ghost Recon Frontline features highly advanced warfare in teams of three.

But the game received a lot of pushback from the community with the fans of the Ghost Recon series downvoting the reveal trailer on YouTube. Even now the trailer on YouTube has more downvotes (17,000) compared to upvotes (4,400).

“The development team is dedicated to creating the best experience possible”, it adds. “We’ll share details on the new date for the Closed Test as soon as we can”.

“Thank you for your support”.

We have an important message regarding Ghost Recon Frontline’s Closed Test. pic.twitter.com/ne1VgOLMJFOctober 13, 2021

The direction in which Ubisoft has taken with the new Ghost Recon Frontline is diametrically different from what the series has been up until now. And this does not seem to sit well with the community to put it mildly.

People have made comments under the video that show how they feel, like: “How about cancel the battle royale and make a real Ghost Recon game? The fanbase gave the feedback to improve Breakpoint, you guys showed a glimpse that were trying to improve the game, and now we are on the total opposite direction.”

“Guys you have a plethora of past Ghost Recon games to use. You continuously say that you’re “listening to the community” Then LISTEN to your community. We want you to go back to your tactical roots. Back to the thing that made Ghost Recon a fantastic series in the first place”

While people have been angry with game developers before for taking different directions with popular series’, this seems like that one time when Ubisoft if making a pure money move with intentions of capturing a pie of a segment with anything they can.