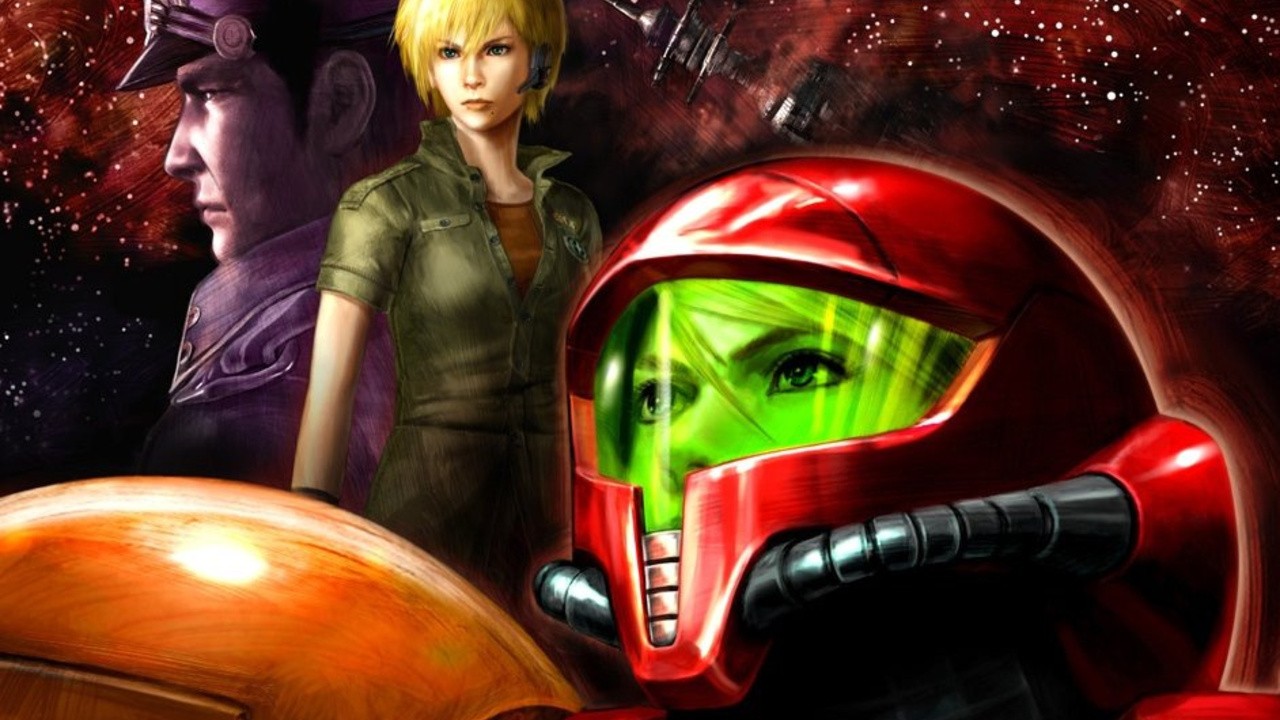 Metroid Dread might have just been released for the Nintendo Switch (and it’s outstanding by the way), but over on social media, the conversation is all about Team Ninja’s 2010 Wii title, Metroid: Other M. While it was mostly well-received back then, as time went on it’s fallen out of favour.

So, what’s all the fuss about now? While many have been talking about MercurySteam’s latest release, it seems an offshoot of this is about whether or not ‘Other M’ was a blight on the Metroid series’ history. A lot of Metroid fans are apparently “defending” the title, while others still don’t really like it. Here’s a round-up of just some of the many responses to this topic, which has now generated more than 80k Tweets.

Metroid: Other M is a story about love, loss, grief, & overcoming trauma/mental health.

Failing to understand any of these avenues within a character because it wasn’t how you had imagined them in your own head is quite honestly the biggest injustice to the game & Samus herself.

Metroid Other M is trending. And despite the naysayers it’s a GOOD thing.

It’s a bold game that, despite some flaws, had a strong vision behind it. An attempt to make Samus a person with emotion and inner-thought that I respect. Plus it’s just FUN!

We stan Samus and Other M! ❤️ pic.twitter.com/scxN1oWCVW

I like Other M more than most, but let’s be real, it stripped Metroid of everything that made the series unique. It was a straight line, narrative focused action game. Was a fun experiment but was not the right direction for the series imo.

And Adams inclusion was insulting

Glad to see there are others out there fighting the good fight and defending #OtherM . It’s a criminally underrated and overhated game in the Metroid series. I’ve loved the title ever since I first played it back in middle school.— J-Protostar (@j_protostar) October 18, 2021

I see that a good metroid game coming out has caused the Other M Apologists to try another sad round of rehabilitating it— The Force Awakens For Slimer Stans (@mrfeelswildride) October 17, 2021

Metroid: Other M is trending. It’s a very flawed experience with majority of the criticism being the story & portrayal of Samus. Gameplay wise, Team Ninja made a really fun Metroid game. I personally would love to see #OtherM get an HD remaster for #NintendoSwitch pic.twitter.com/rcUKEpilLS— Neutral Gamer (@XboxNintendoPS) October 10, 2021

It’s that time again huh? People trying to justify and defend #OtherM ‘s terrible narrative and TERRIBLE writing. If you like the game that’s fine but it’s undeniable that these things are true. Trying to fit in PTSD etc. just to make it dramatic for the sake of it sucks.— Furuya / PLAYING DREAD (@6furuya9) October 18, 2021

Metroid Other M is trending for some reason so I’m taking that as a sign to finally play this game. This is gonna be an experience. pic.twitter.com/D19QC83GSm— P1Falchion☕️🎮BuyMetroidDread (@P1Falchion) October 17, 2021

How do you feel about Other M after all this time? Have your thoughts changed towards it now that you’ve played Metroid Dread? We thought we would see what Metroid fans here on Nintendo Life thought, so vote in our poll and comment below.