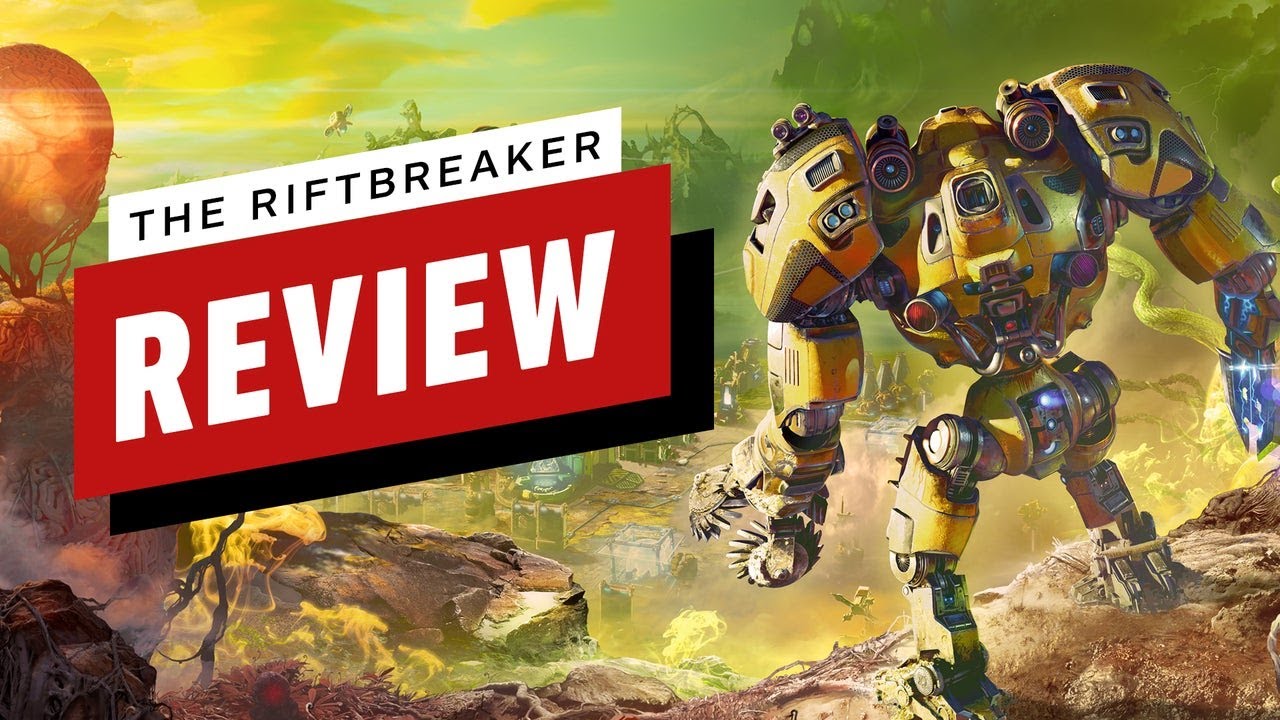 The Riftbreaker is a fantastic blend of real-time strategy and bullet hell combat that provides an intense challenge and an addictive RPG loop. Its story and characters are aggressively forgettable and its numerous bugs leave it feeling a bit unpolished, but it succeeds at so much during its 50-hour campaign that I’ll remember it for a long time to come… once I recover from the various panic attacks it induced.