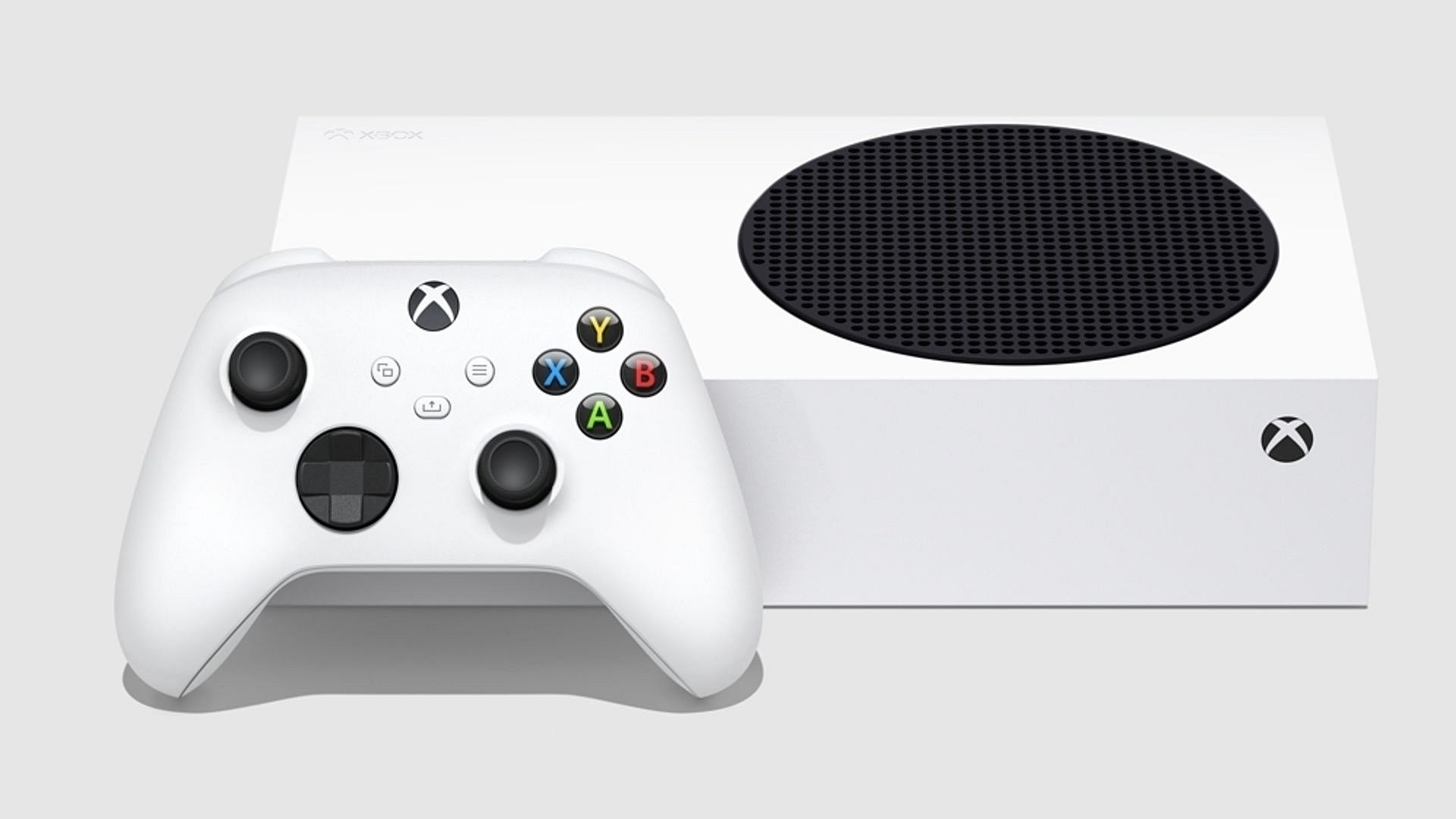 Microsoft has released the Xbox October update and it features a 4K dashboard for Xbox Series X, Night Mode for Xbox consoles, and new Quick settings.

The update adds a natively rendered 4K dashboard on Xbox Series X consoles which increases sharpness and text readability. Prior to this week’s update, the Xbox Series X dashboard, Guide, and other menus were upscaled from 1080p to 4K.

Now, if you have Xbox Series X connected to a 4K display will see the dashboard natively rendered in 4K while browsing the Home, My Games & Apps, Guide, and many other features.

With Xbox night mode, you will be able to reduce and adjust the light of your Xbox display, console, and controller. This suite of settings helps you adjust light sources to help keep rooms dark at night and supports those sensitive to light. You can dim and customize the light from the connected display, the power button on your controller, and the power light on your console.

All of this customization works across the Xbox system, apps, and games, and does not impact performance, screenshots, or game clips. You can also create a night mode schedule that will dynamically switch between Dark and Light themes. You can also manually toggle night mode on and off, time it with sunrise and sunset, or create a personal schedule.

Night mode also adds a customizable blue light filter for your display, but note that feature is specific for Xbox Series X/S consoles.

And finally, the new Quick settings menu for the Xbox Guide will allow you to easily switch settings for a personalized experience. You can now quickly toggle accessibility features without leaving your game or app, and you can use quick settings to switch features on or off, depending on who is currently using the console. This allows everyone who shared the console with you to easily flip between settings.

The October update was released this week and can be downloaded through your settings where the option to download the update is located – unless of course, you have the console set to automatically keep things up to date. In that case, just turn your system on and make sure you are connected to the internet.