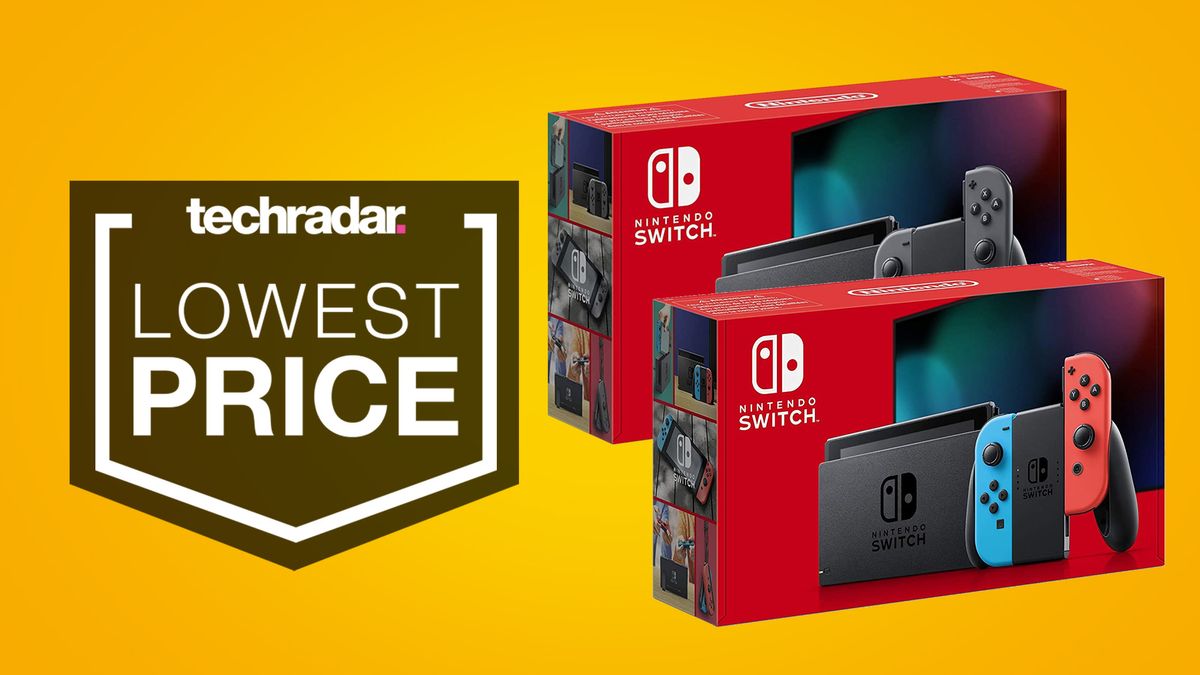 Black Friday is usually a chaotic time of year to try and find a cheap Nintendo Switch but you can save the stress and pick up the console today for its lowest price yet.

Right now at Argos, the Nintendo Switch (Neon) is just £249.99. That’s £10 off the usual price of £259.99 and the cheapest we’ve ever seen it. You can also find the same deal at Argos for the Grey version of the console, should you want your console to come with a bit of colour. It’s an excellent price for the console, especially when we think that stock of this year’s Black Friday Nintendo Switch deals is going to sell out faster than usual.

The Nintendo Switch was recently given a permanent £20 price cut in the UK following the launch of the Nintendo Switch OLED. We thought that might usher in some even better offers in this year’s Black Friday deals – and this discount is surely the first sign of that in action.

Not in the UK? Scroll down for the best Nintendo Switch deals in your region.

Want more to go with this console? How about a look at all the cheap Nintendo Switch games currently available to buy. You can also find the best price for a Nintendo Switch Online membership and cheap Joy-Con deals should you need an extra controller or two for multiplayer.