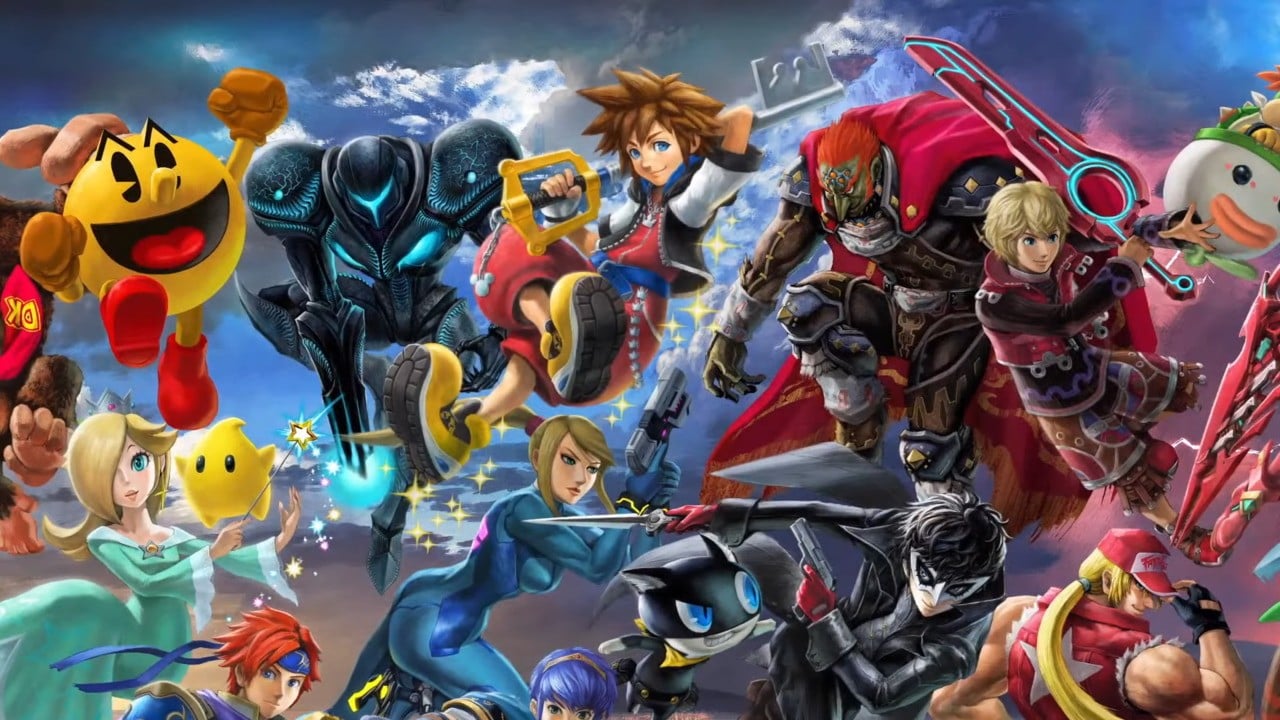 Last week saw the arrival of the final fighter in Super Smash Bros. Ultimate, Sora from Kingdom Hearts. As you might recall, he’s also been added to the famous mural – slotting in between Dark Samus and Ganondorf to complete the roster.

While it’s one thing seeing a digital version, the game’s director Masahiro Sakurai has now shown off a real-life version of the mural, that’s been printed and framed. He doesn’t actually mention where it’s hanging, but we’re guessing it’s either in his home or studio – and what a sight it is!

By the looks of it, some fans have done something similar, and if you look in the right places, you should be able to find a high-resolution image of the mural online. We’re sure it would also make a fantastic item on the My Nintendo store. Please, Nintendo!

Would you be interested in a printable version of the Smash mural now that it’s been completed? How are you finding Sora? Leave a comment down below.

Leave it all to chance in The Game of Life 2
Marvel’s Spider-Man 2: everything we know about the long-awaited PS5 sequel
The Callisto Protocol Performance Review
Live by the Sword: Tactics Review
Grab the excellent Intel Core i5 12400F six-core CPU for £167