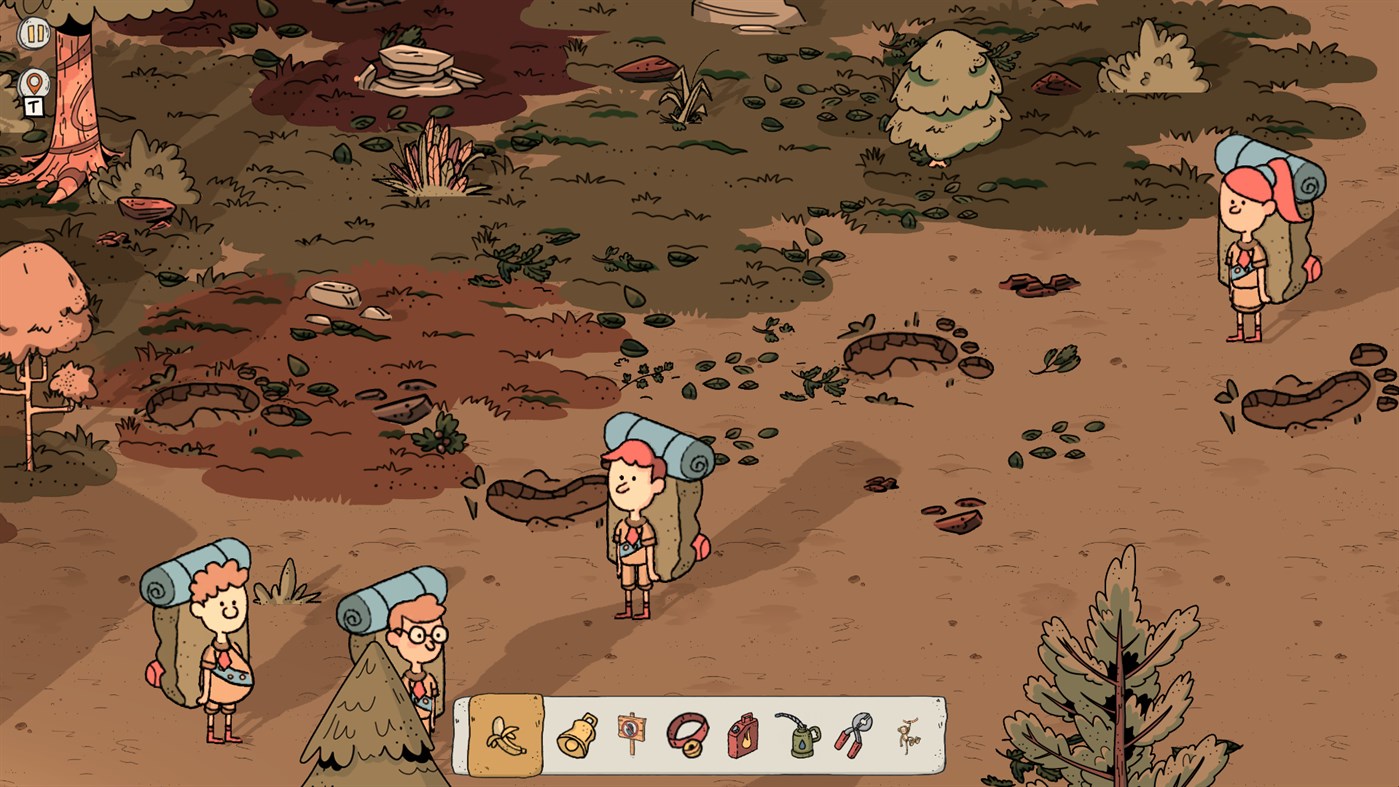 It’s been more than 30 years since Where’s Wally first arrived on the scene, but in those years the basic premise – that of a hidden object search – has gone on to inspire a host of ideas. The latest is that of Wind Peaks.

Present and correct on the digital stores of Xbox and PlayStation, after going down a storm over on Steam and Switch, Wind Peaks from Actoon Studio is a Where’s Wally styled title in which you head off into the wilderness with a bunch of cub scouts as they get up to all sorts of mischief.

It’s here where Wind Peaks covers their story and with some delightfully created visuals helping push the adventure on, it’ll be left to you – as the player – to help them uncover some serious magic.

Playing out as a hidden object game – a genre that is usually dominated by the Artifex Mundi team – it’ll be up to you to hunt down and discover everything that is hidden, progressing through cutscenes from there on out.

On the face of it, Wind Peaks looks to have it all, but we’d highly advise you give our full review of Wind Peaks on Xbox a read prior to going deep. We won’t spoil it for you too much, but alongside those lovely picture book stylings and great item finding, we found a story that was a bit on the thin side, and repetition which kicked in a bit too much for our liking. Still, the asking price of £12.49 may well be low enough for you to consider a purchase.

Let us know if you do decide to grab this one. You’ll find it available from the usual Xbox Store and PlayStation Store.

What Happens in Wind Peaks? Wind Peaks is a searching game, with distinct hand drawn cartoonish visuals, telling the story of a group of scouts that finds a map that guides them to a magical part of the forest. Game Type Hidden Object / Puzzle Guess the story In Wind Peaks the story is told through the hidden objects and by the level set pieces. To progress with it, find every object to revel a cutscene.