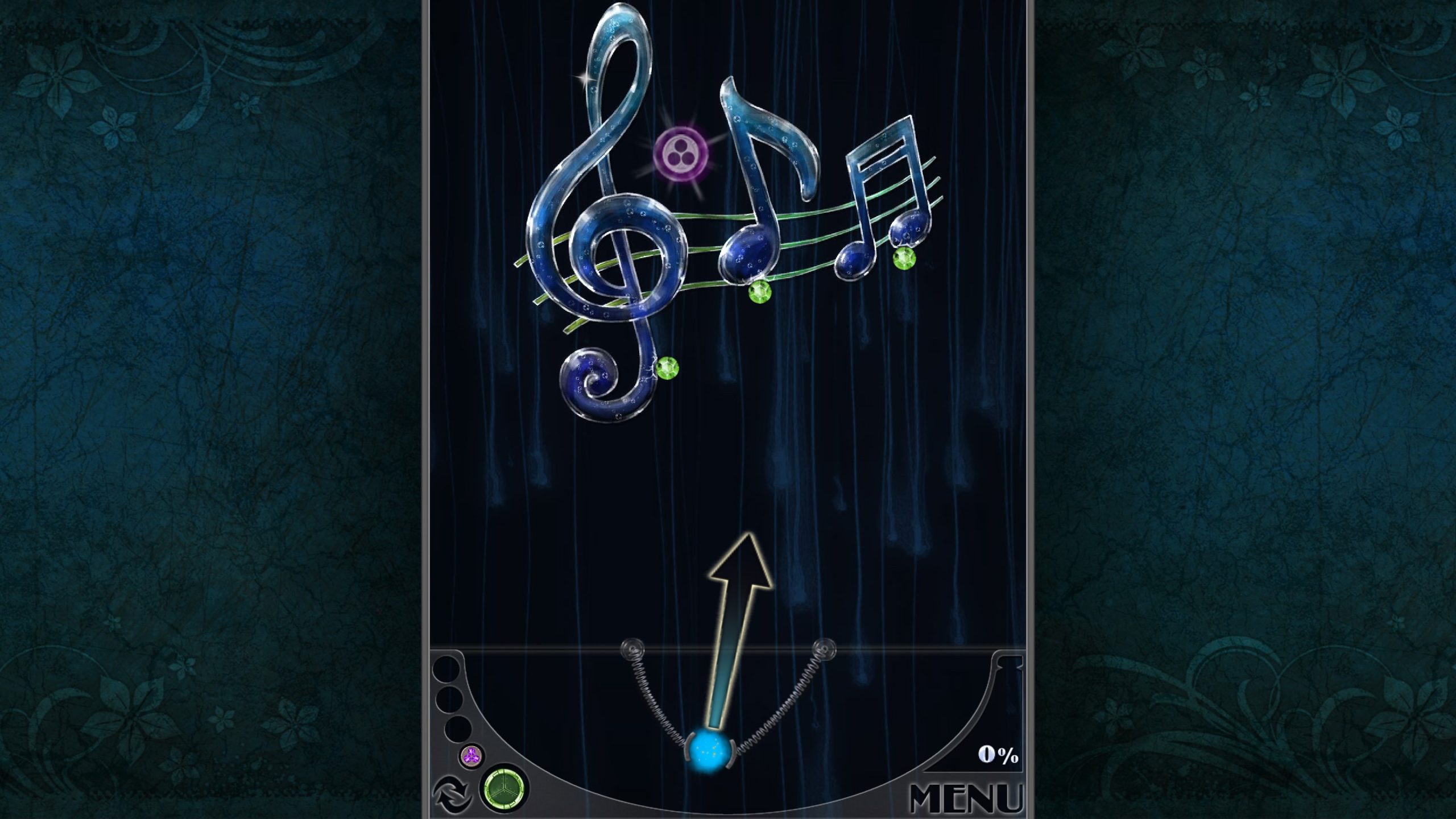 Dekovir Game Studio and Big Way Games have come to market with a slightly new take on an old classic, as players get the opportunity to break the ice – quite literally – in Amazing Breaker.

Available to purchase and download on Xbox One and Xbox Series X|S, Amazing Breaker is an ice breaker in which you are left to clear the playfield of any cold stuff. Yep, an ice breaker – not a brick breaker.

Highly addictive, Amazing Breaker will see you utilising a variety of bomb types, firing them around the arena at hand and hoping, praying and crossing every finger in hope that you’ve placed them well enough to cause something of a chain reaction.

Smashing up the ice is the name of the game and with a neat little artstyle helping push this along, it could well be one to dip in and out of as time allows.

It’s the bombs which you’ll want to get to grips with though and these come in various forms – spike bomb, ghost bomb, split bomb and even helicopter bomb plus a ton more. You’ll need to understand how to use these too, because without them that ice ain’t gonna break.

If you wish to get hold of a copy of Amazing Breaker on Xbox One and Xbox Series X|S then head to the Xbox Store.

Should you wish to know more about Amazing Breaker, perhaps whether that small £6.69 asking price is a worthy one, hold tight for a full review of the game from us. We’ll be sure to detail how it all plays out. Let us know what you want to know too – the comments are below and we’re available on all the usual social channels.

Amazing Breaker is a beautiful addictive ice-smashing game. The aim of the game is to blast the ice sculptures with different bombs

Dead Island 2 is back from the grave and has a release date
Sci-fi MMO Dual Universe finally blasts out of beta in September
Vampire Survivors’ latest patch crowns new character Queen Sigma today
Talking Point: How Were You Introduced To Metroid?
Thymesia Review