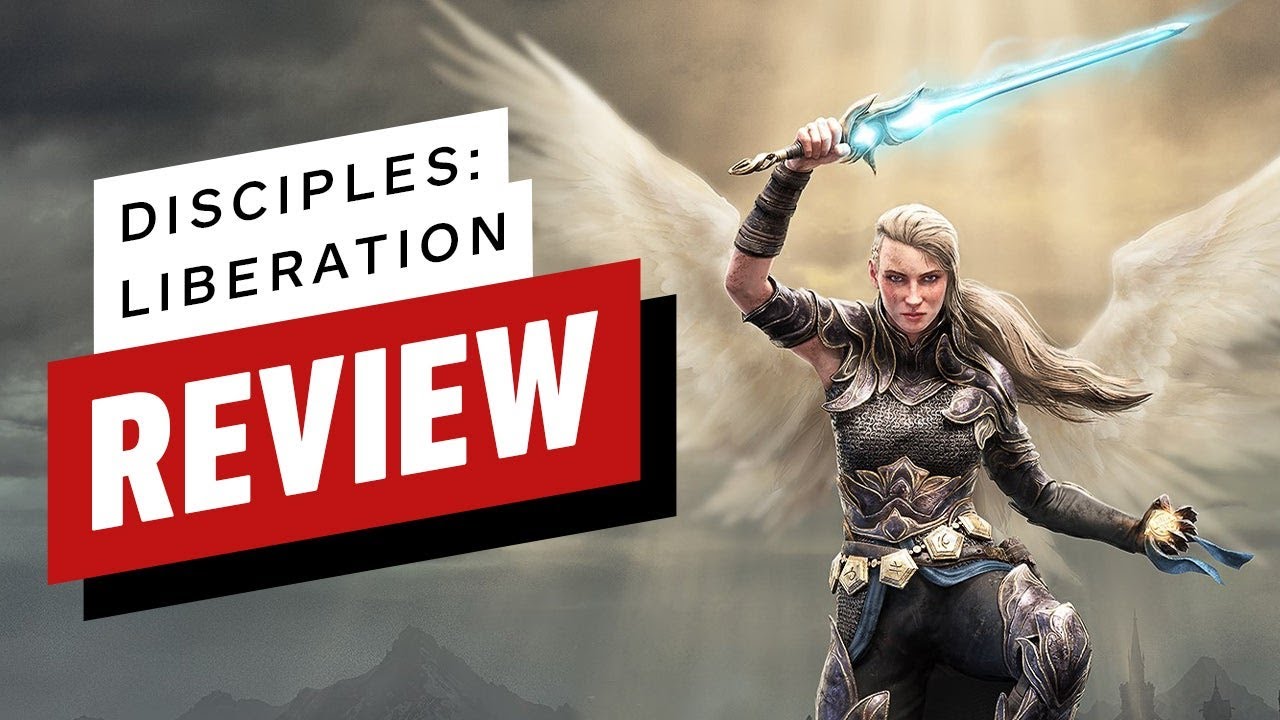 Disciples: Liberation struggles against itself. A rich world and high-stakes story are coupled with fun and varied tactical combat, but this is a game that feels destined for cult status, especially among those who didn’t know they wanted this particular blend of tactics and RPG. It’s one that feels like the start of something bigger. If bugs can be smoothed out and systems balanced, there are a lot of interesting ideas going on that could be refined into something great in a sequel.

New Trailer For HBO’s The Last Of Us Gives Us Our Best Look Yet At The Show
I won’t have to drown any more horses, thanks to the new Minecraft update
Google have started issuing refunds for Stadia games and hardware
Farlanders is a turn-based citybuilder about terraforming Mars
Monster Hunter Rise PS5, PS4 Versions Won’t Have A Physical Release