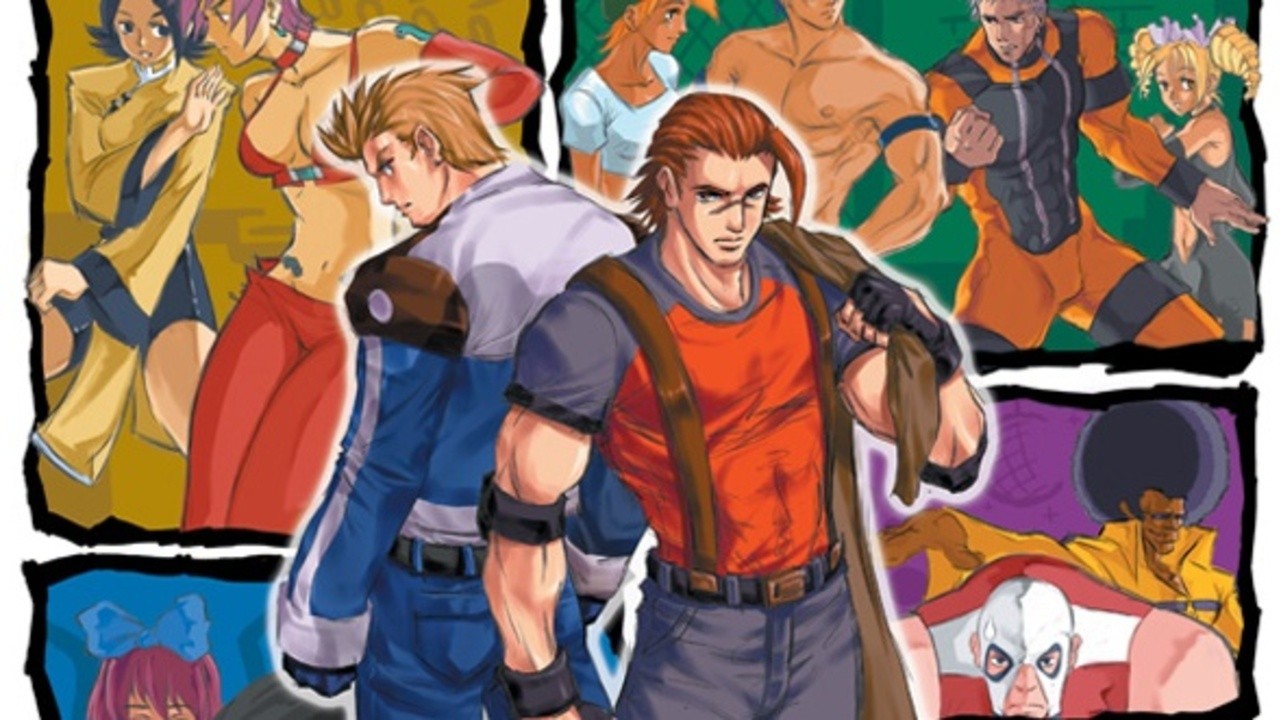 Perhaps the most exciting of the lot was the reveal the arcade and Neo Geo tag team fighter Rage of the Dragons would be getting a re-release at some point in the future. It first arrived in 2002 and was originally developed by BrezzaSoft, Noise Factory, and Evoga Entertainment, and published by Playmore Corp (SNK).

Here’s some PR, and above is the official trailer:

Rage of the Dragons is a 2002 tag team head-to-head fighting game released for the Neo Geo, in which the player takes control of two characters and can switch between one or the other during gameplay.

The character who is not being controlled will slowly recover part of his or her energy while the other is fighting. The player can perform special combos in which both characters attack an opponent at the same time for added damage.

An auxiliary meter located at the bottom of the screen that slowly fills up when an attack connects with an opponent. When the meter is full, special moves can be performed (Ex: Counter Attacks, Super Moves, etc.).

In somewhat related news, QUByte’s other Neo Geo series Breakers Collection has now been delayed until January next year (via Gematsu). It was originally meant to arrive in 2020, before being delayed to 2021 and now it’s being released in 2022.

On a positive note, there’s a new trailer for the collection. And here’s a description if you missed the original announcement:

A cult-classic among the fans of Fighting Games, Breakers was released in 1996 for the Neo geo and Arcades, with its sequel, Breakers Revenge, following up two years later. This collection will feature both of the original games and brand new content

Would you be interested in playing these fighting series on your Nintendo Switch? Leave a comment down below.