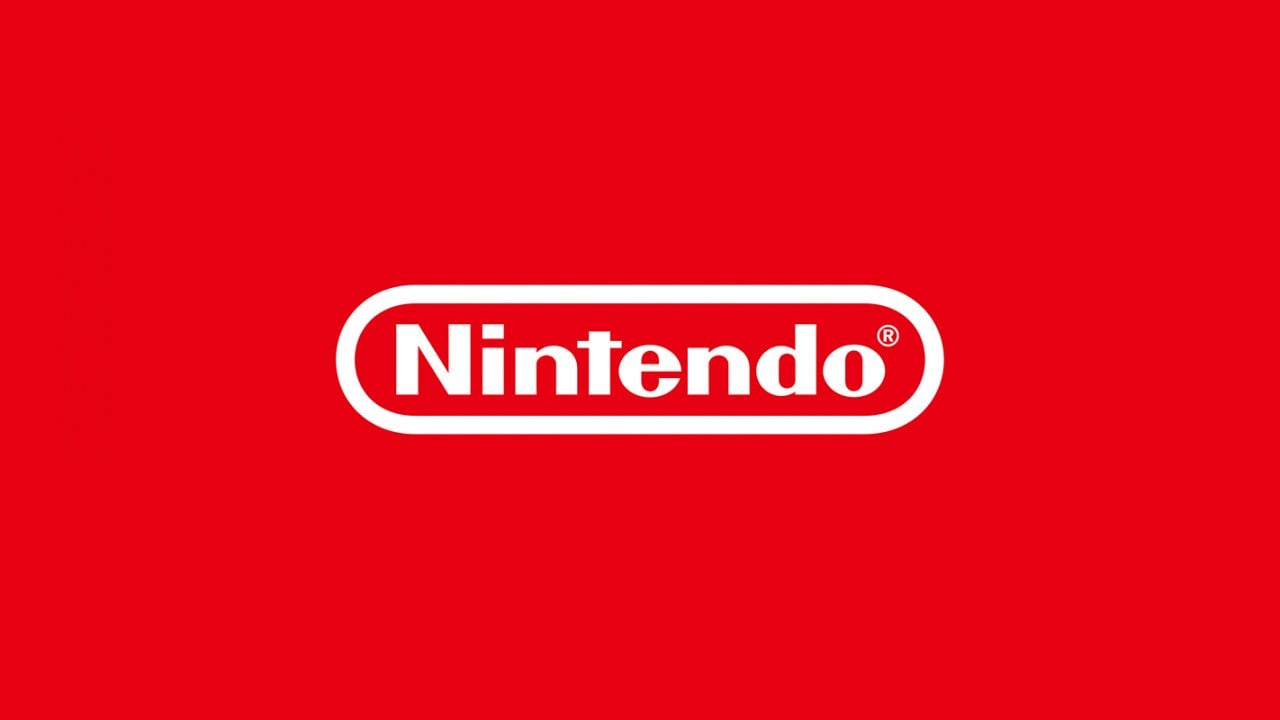 A report from Kotaku has revealed that Nintendo has shut down its branches located in California and Toronto. Nintendo America’s SVP of Sales and Marketing, Nick Chavez, will also be moving on – revealing on LinkedIn he’s joined KFC and the Yum! Brand.

Nintendo America shared the following statement about the news – explaining how it would be closing the “small satellite offices”, and revealing Chavez’s replacement. Existing staff will also be moved on to Nintendo’s main locations in Redmond and Vancouver.

Nintendo of America headquarters are in Redmond, WA, and Vancouver, BC. We are moving more of our employees and operations into those headquarters and will be closing small satellite offices in Toronto, ON, and Redwood City, CA, over time.

Devon Pritchard, Executive Vice President, Business Affairs and Publisher Relations for Nintendo of America (NOA), will assume interim leadership of Sales, Marketing and Communications following the departure of Nick Chavez. Ms. Pritchard will oversee strategy and execution of sales, marketing and communications across the U.S. and Canada.

If we hear any further developments, we’ll update this story.