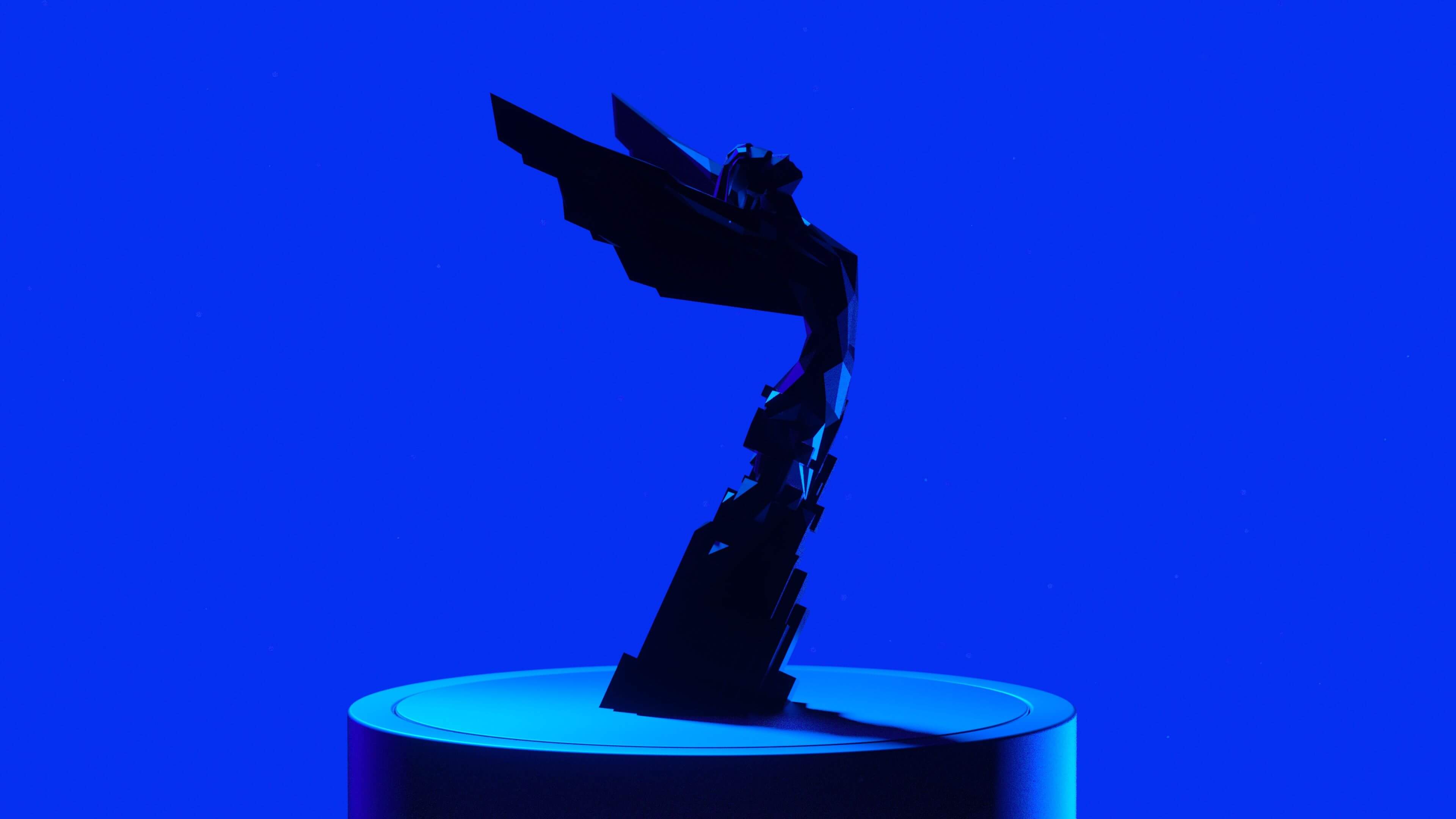 Sting will be performing live at The Game Awards 2021 next month.

The song he will be performing is What Could Have Been, which is part of the original soundtrack of Riot Games and Fortiche Productions’ League of Legends-based Netflix animated series Arcane.

More musical performances will be announced in the coming weeks.

This year’s show will return to the Microsoft Theater in Los Angeles on Thursday, December 9, and things will kick off at 5pm PT, 8pm ET, 1am UK.

During the show, you can expect 40-50 games to be included in the show, and along with announcements and premieres you can also expect the annual awards.

You can look over the entire list of nominees here.

PS5 Restock June 28, 2022: Is It in Stock to Buy Today? (US, UK)
New PS5 and PS4 Games Releasing Week Beginning July 4, 2022
Are the PS Plus July Essential games any good?
Random: “Die-Hard Nintendo Fan” Reportedly Forked Out Over $40K To Ask For A New F-Zero
Best Backrooms games: no-clipping has never been more fun – or terrifying