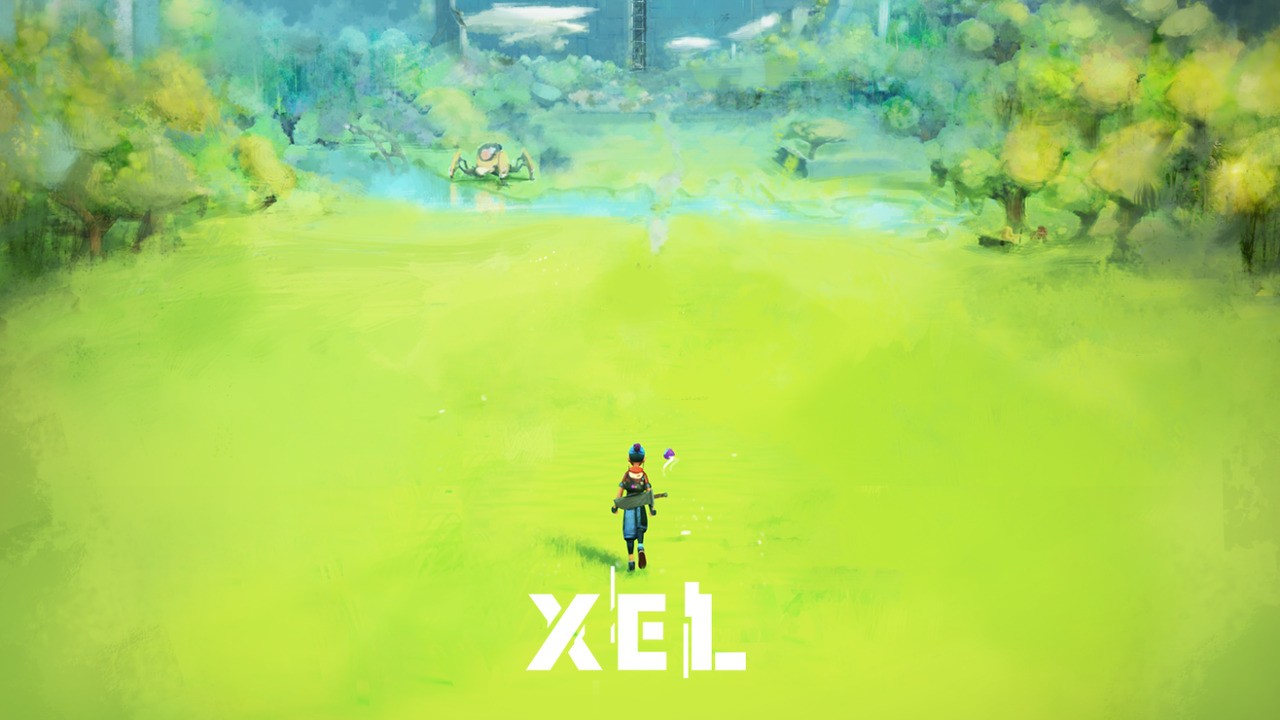 Remember XEL, the Zelda-inspired action-adventure game that was announced for Switch this summer? Well, developer Tiny Roar has shared new details on its gameplay and development in a series of behind-the-scenes videos.

In the three clips below, Game Director Maurice Hagelstein and Game Designer Tom Erenstein give us an insight into the game’s character creation process and how the studio arrived at the style present in the final build. They also discuss their gameplay design philosophy, giving us a glimpse of what players can expect to enjoy when XEL launches next year.

“We’re really proud of XEL; we set out to create a game that hits all the beats of a classic action-adventure title, like exploring a mysterious world with an eccentric protagonist,” Hagelstein says. “We’ve innovated a lot on the typical formula and can’t wait for players to dive in and start digging into the story of Reid and her journey.”

XEL is launching for Switch in summer 2022, with Xbox and PlayStation versions coming later. Let us know if you’re intrigued by this one with a comment below.