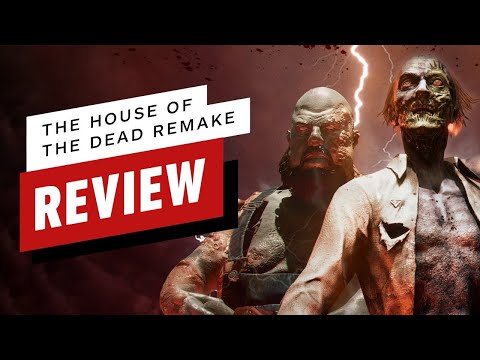 The House of the Dead: Remake is an easy recommendation for hardcore fans who have been waiting decades for a better way to play it at home, but it’s a much harder sell for anyone else. The options for difficulty and scoring make it more approachable compared to the original’s harsh difficulty curve, but frustrating controls, poor gyro aiming, and some unfortunate technical issues can be scarier than the zombies themselves. There’s plenty of fun to be had with this classic if you are willing to put the time into learning its nuances, but I can’t help but feel like more could have been done to improve and refine a return I’ve been waiting decades for.