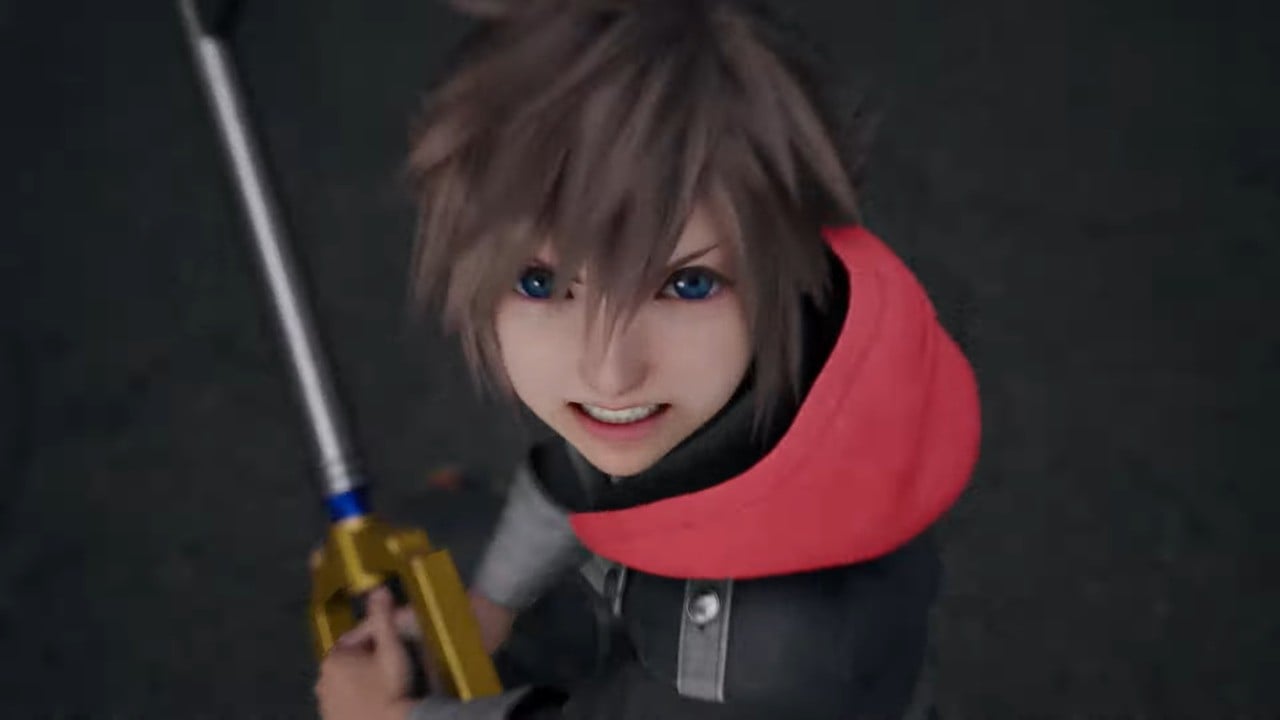 No platforms appear to have been announced yet and there’s no release date just yet. Square Enix most recently released the first three games via Cloud on the Nintendo Switch. Kingdom Hearts protagonist Sora was also added to Super Smash Bros. Ultimate as the final DLC fighter.

You can see the official announcement trailer at the four-minute mark in the video above. It’s a combination of cinematics and gameplay. It finishes with the line “magic in the making”, so it’s still a work-in-progress.

Would you like to see this game one day make its way to a Nintendo platform? Tell us down below.